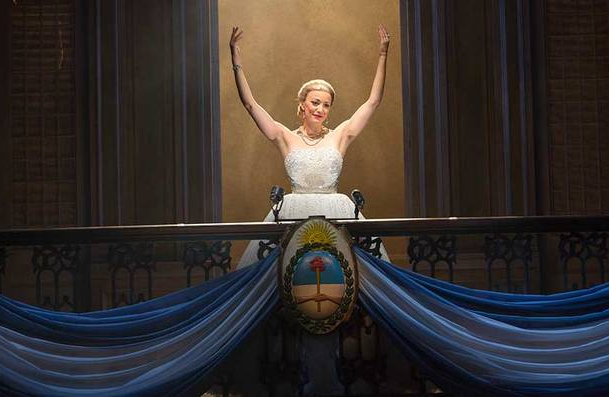 Next up is Washington’s Kennedy Center on September 30th till October 19th – with its crystal chandeliers and red carpeting, there is no better place for Eva Peron’s mix of glamour and politics.

Seeing the production of Evita would enhance any trip to Washington – despite being a political epicenter, it’s also a lively theater town that boasts over 100 venues for arts performance in the city.

The Andrew Lloyd Webber musical tells the true story of Eva Peron’s rise from Argentina’s slums to wife of president Juan Peron through some of theaters most beautiful songs, including ‘Don’t Cry For Me Argentina’ and ‘High Flying, Adored.’

The production’s creative team took much effort to recreate the sights and sounds of Peron’s life, flying to Argentina to find old photos and study her rag-to-riches life. Musical producer Hal Luftig said they discovered The Perons were in love: “Whatever those two may have done or not done, no one can argue that they didn't love each other. You can’t fake that. You can see it in the candid photos.”

If there’s anything about Evita that audiences might know in advance it’s this: while the grand drama has been wooing theatergoers all over the world, this award-winning Evita production has achieved the greatest level of coverage, and according to The New York Times the kind of “coverage usually reserved for Verdi and Wagner”. Choreographer Rob Ashford’s vibrant dance numbers were also described as “sweeping, red hot and ravishing”.

Washington is a popular getaway break, so make sure you book Evita in advance. Only a short journey away from the theater is The Dupont Circle Hotel – perfect for pre-theater dinner and cocktails on our terrace; a great way to celebrate the legendary Evita in the capital. 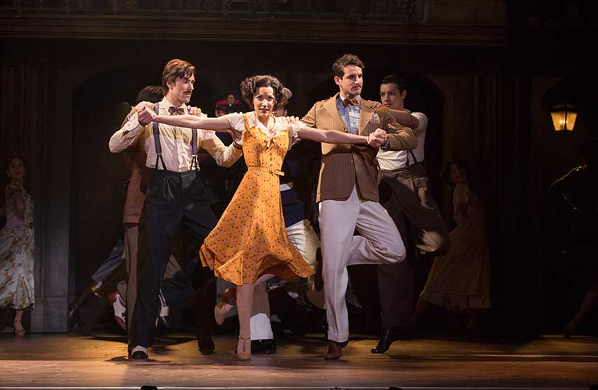