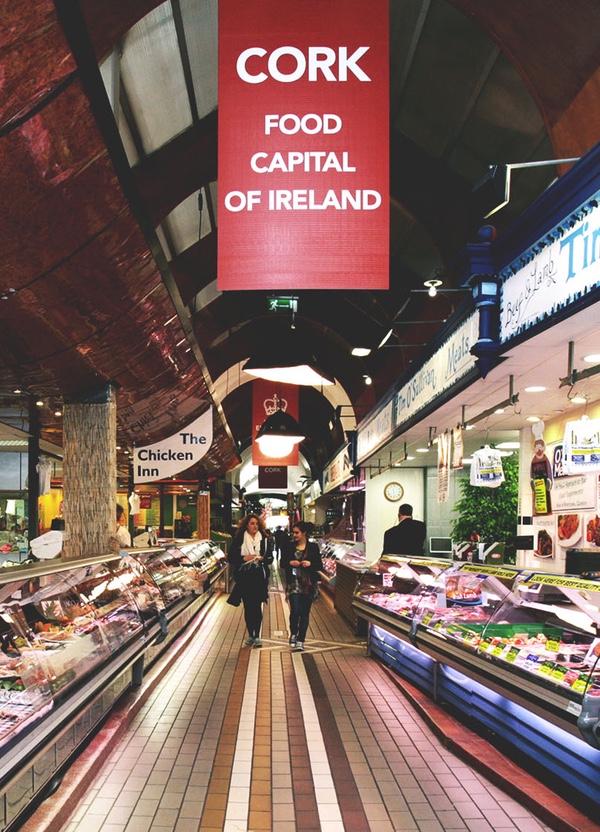 Cork’s English Market is the oldest trading covered food market in Europe, and was founded in 1786. New artisan producers sit alongside long-established family businesses, with stalls brimming with farmhouse cheeses, charcuterie, fresh breads, and foodstuffs from all over the world – not least France. Look out for the Cork favourite, Tripe and Drisheen, a local take on black pudding. 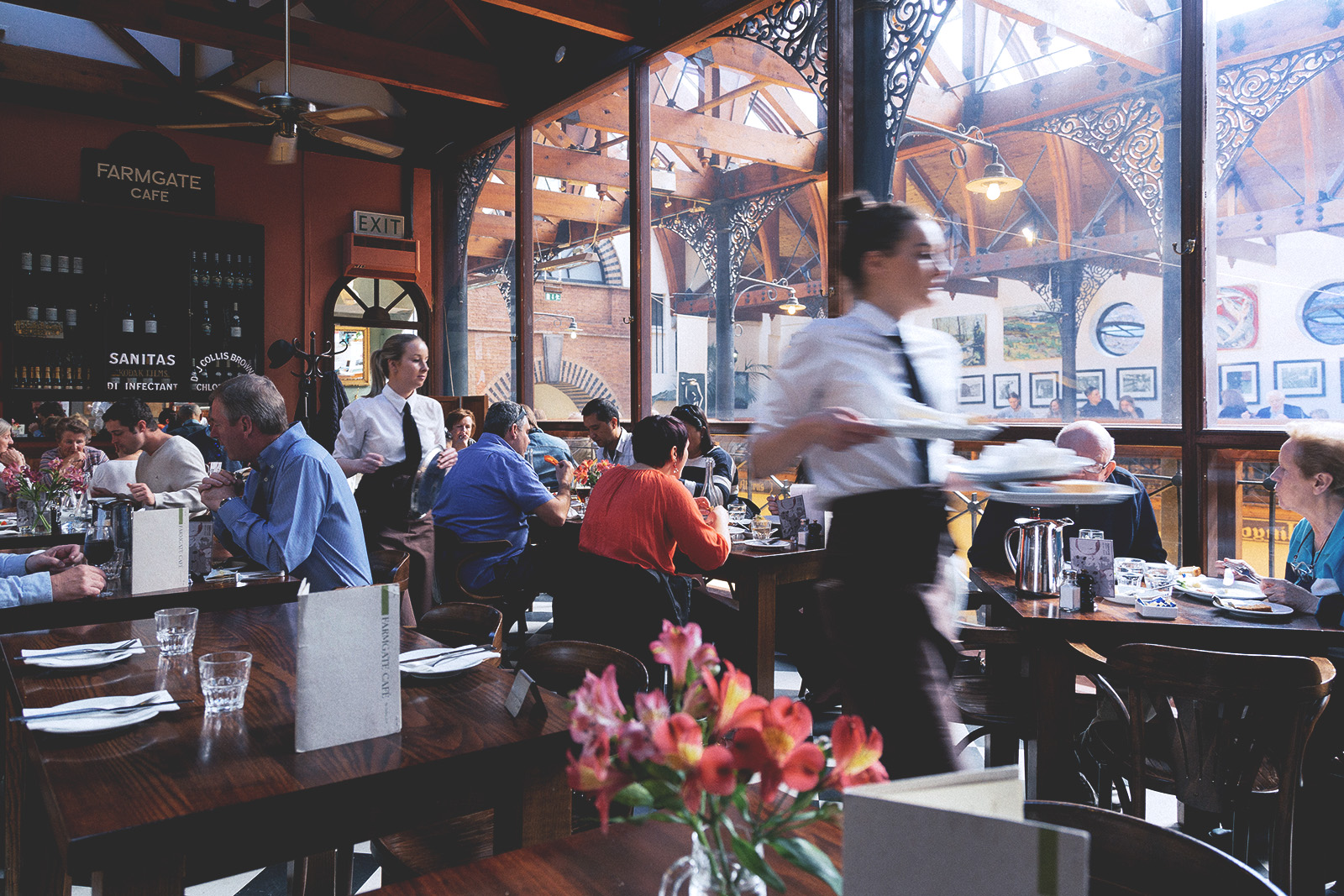 Farmgate has a café in the English Market, but there’s also a separate restaurant and store half-an-hour’s drive away in Midleton. Here, you’ll find a wonderful array of homemade produce, including fresh crusty bread, chicken liver pâté, pickles and chutney, along with things like local apple juice, honey and preserves. 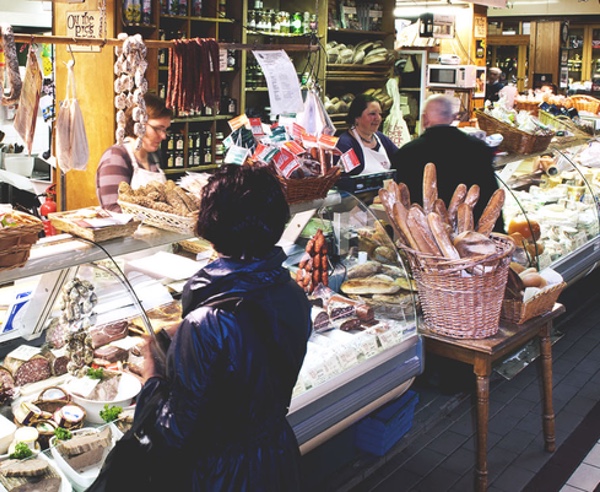 Back at the epicentre of the English Market, On The Pig’s Back (an Irish expression which means to be in luck) brings together the best traditional cuisine from both Ireland and France. Alongside an enormous offering of cheeses, the café-cum-deli is renowned for its charcuterie, terrines and quiches from Brittany. More unusually, the store also sells wedding cakes made from cheese, which you can sample at the stall’s regular cheese tastings.

On The Pig’s Back, Stall 11, English Market, Cork
Onthepigsback.ie 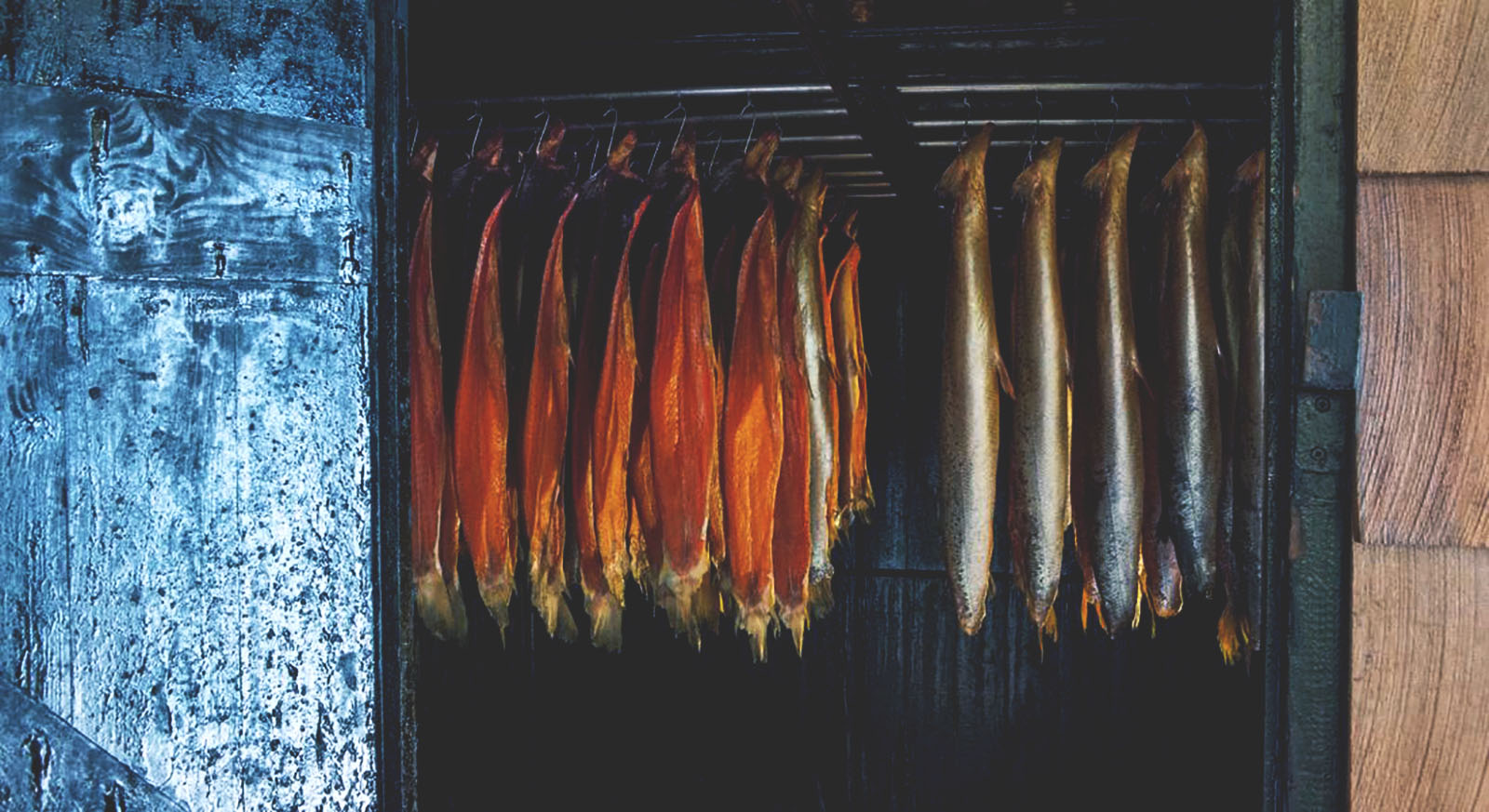 Frank Hederman’s smoked salmon is widely regarded as one of the finest in the world – his smokehouse is one of only a handful of authentic traditional timber smoke houses worldwide, and it’s the only one in Ireland. The New York Times were especially complimentary, saying, ‘Mr Hederman smokes fish, which is a little like saying Steinway makes pianos… it is much too good for a bagel.’ Pick some up from his stall in the English Market and serve it how you like. 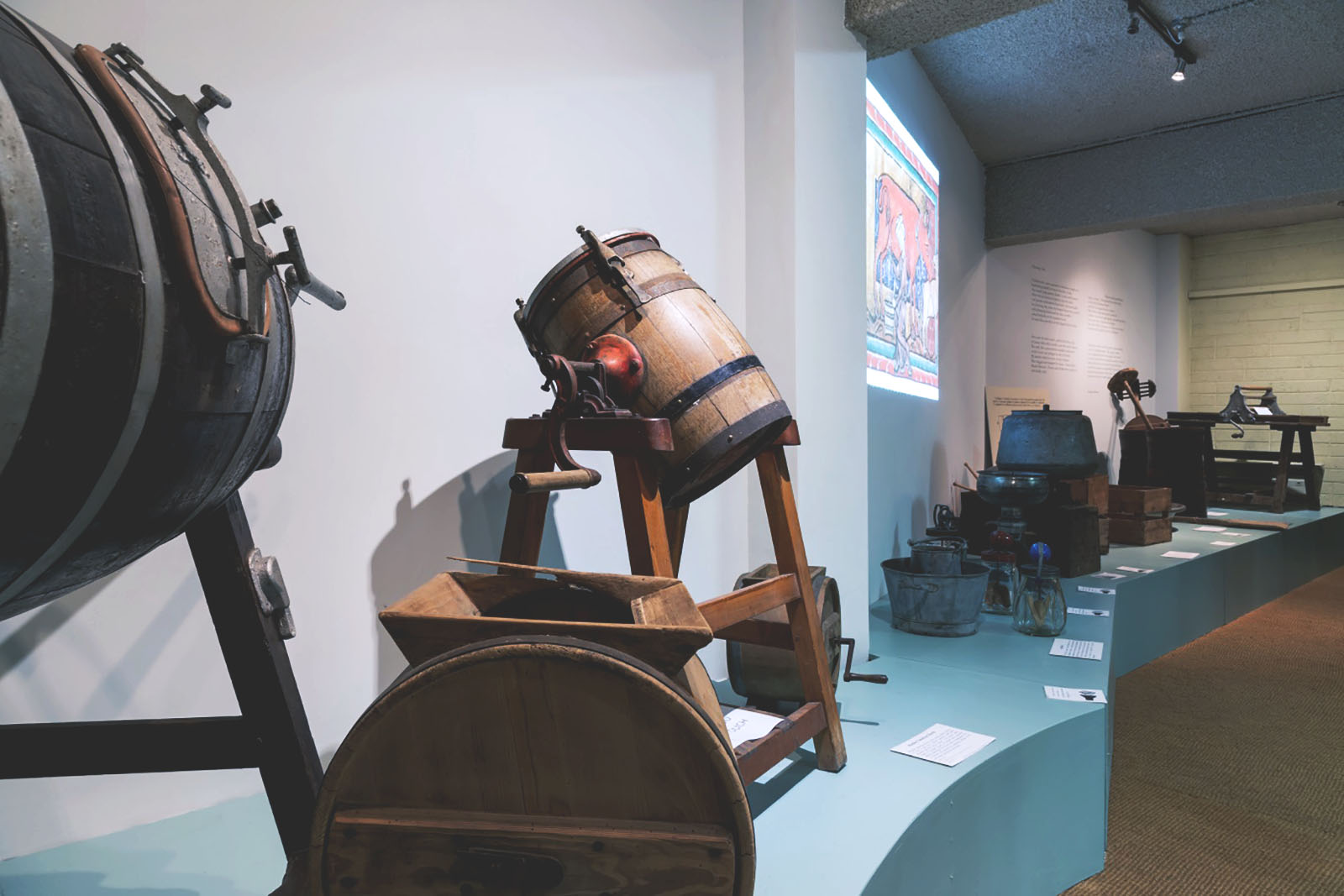 The Cork Butter Museum is a unique institution, celebrating one of the great success stories of Ireland: the butter trade. Located in the historic Shandon area, the museum tells the story of how Kerrygold came to prominence in the international butter market during the 20th century, with butter-making demonstrations on Saturdays as well as impromptu performances by the Cork Butter Exchange Brass & Reed band. Its shop is small but quirky, and sells books and gifts. Look out for its exclusive range of retro aprons that have butter wrappers from times gone by printed on the front. 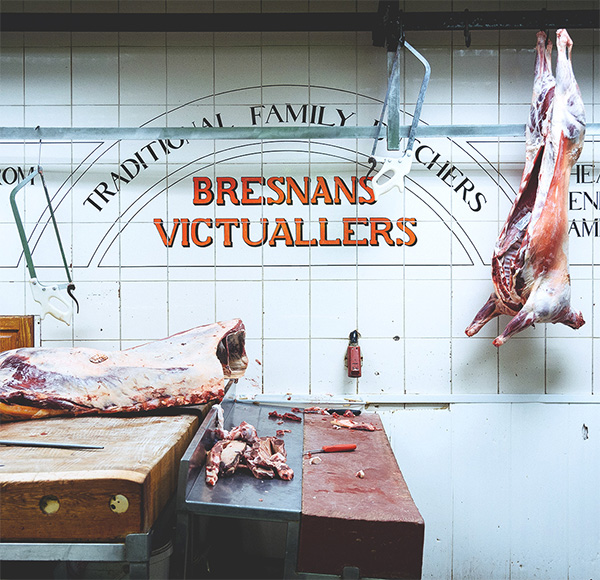 The Bresnans are the family with the longest unbroken presence in the English Market. Founded in 1890, the family-owned butcher is now in its fourth generation and has become a cornerstone of the market. Bresnan’s specialise in grass-fed Heifer beef, lamb and grain-fed pork, which is reared on their farm and processed at their abattoir, just 15 minutes away. Keep an eye out for the veal crepinettes, a sort of flattened sausage patty. 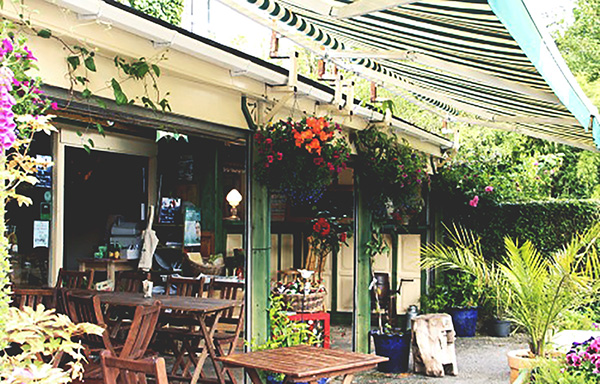 Since 1948, Manning’s Emporium in Ballylickey has grown from a simple post office shop that sold produce from the family farm, into a bustling food store, café, deli and tapas bar, specialising in local and artisan produce and fine wines. During the summer, owners Andrew and Laura host a range of themed food evenings in the courtyard outside the café, and if you’re just passing it’s worth dropping in to pick up a little hamper filled with great cheese and wine. 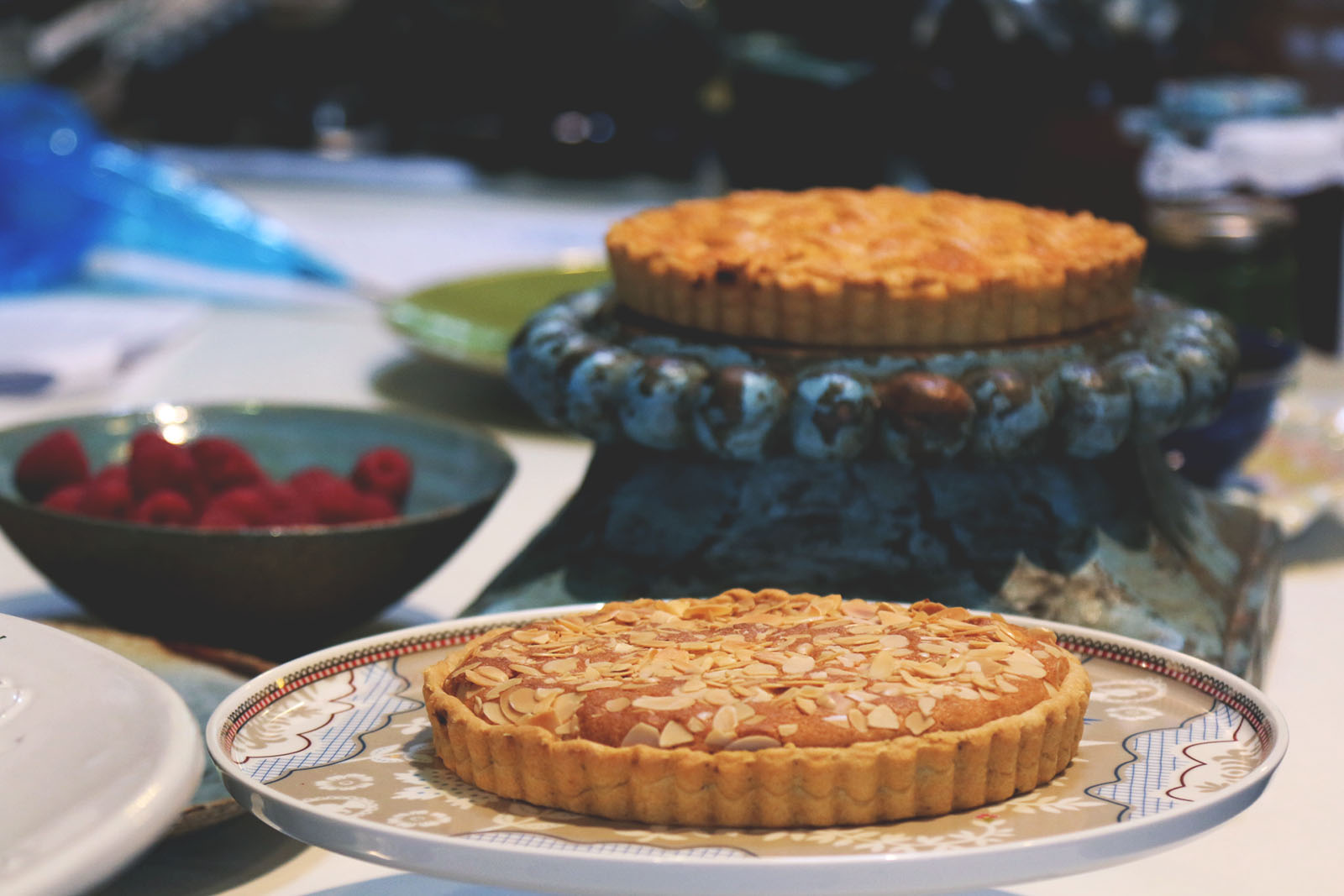 Head out of Cork city centre to Shanagarry and discover the award-winning Ballymaloe Cookery School, which has been delivering first class culinary education to students all over the world since 1983. With sustainability as a guiding principle, the school is committed to growing as much organic produce as possible from its 100-acre organic farm and you can buy much of it on site at the school’s farm and garden shops. From raw milk and organic free-range eggs to Irish brown yeast bread and biodynamic wine, everything is of the very best quality, and has the approval of the school’s founder, Darina Allen – a pioneer of the Slow Food movement.