A Brief History of the Women associated with The Bloomsbury Set

They lived in squares, they loved in triangles. Consisting of artists, writers, creatives and nobility, the eclectic circle of friends has gone down in history for their colourful relationships and the large influence they had on literature, art and modern attitudes throughout the twentieth century. There are references to the group seen throughout The Bloomsbury, most notably in The Bloomsbury Club’s cocktail menu which displays the links between many of the associates. With the month of March celebrating both International Women’s Day and World Storytelling Day, we’ve shared an insight into the lives of the women connected to the set, who were trailblazers of their time. Read a snippet of their stories below, with all of the coordinating cocktails available now at The Bloomsbury Club.

Arguably the most famous female in the set, Virginia Woolf was a pioneer of feminism and modernism, penning renowned novels such as Mrs Dalloway (1925) and Between The Acts (1941). She suffered heavily with mental health issues throughout her life, with several suicide attempts eventually resulting in her death in 1941. Today, she is considered one of the greatest British writers of all time, and is commemorated by statues, societies and buildings named in her honour. 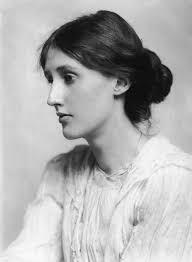 The Bloomsbury Group’s original Thursday meetings were held at Vanessa Bell’s house in Gordon Square. She was an interior decorator, painter and elder sister of fellow member Virginia Woolf, designing book jackets for Woolf’s publishing company. She had an open marriage with Clive Bell, with both parties indulging in affairs with fellow Bloomsbury Group member Duncan Grant. Vanessa Bell and Duncan Grant had a daughter Angelica in 1918 and were buried alongside one another following their deaths. 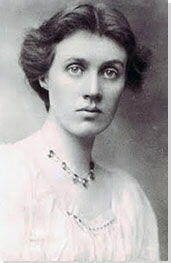 Born into aristocracy, Lady Ottoline Morrell was a society hostess whose interest in artistic and intellectual circles led to her introduction into the Bloomsbury Set.  She was passionate about art and Liberal politics, committing to an open marriage with MP Philip Morrell and indulging in affairs with philosopher Bertrand Russell and fellow Bloomsbury Set member Dora Carrington. She used her status to influence the art world, contributing largely to the early success of the Contemporary Art Society. 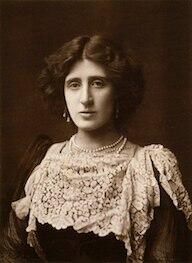 Dora Carrington was a significant figure in the Bloomsbury Group during the early twentieth century, mostly due to her relationship with founding member Lytton Strachey.  She was an artist best known for her surrealist landscape paintings, whose bohemian attitudes often led to affairs with other women, including Lady Ottoline Morrell. Sir John Rothenstein described her as “the most neglected serious painter of her time,” but her work has now been appreciated more widely, with a retrospective in the Barbican (1995) and work featured permanently as part of Tate Britain’s Walk Through British Art exhibition. 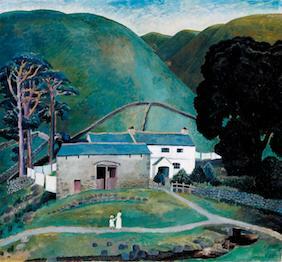 Born in St Petersburg, Lady Lydia Lopokova left Russia to travel the world as a ballet dancer, arriving in London in 1921for a production of The Sleeping Beauty of which she played the starring role. It was here she met and later married economist and Bloomsbury Set member John Maynard Keynes. She was not immediately welcomed by the rest of the Set, with Virginia Woolf, Vanessa Bell and Duncan Grant resistant to their relationship for many years. However, Lady Lydia found friendships with other members of London’s cultural elite, including T.S. Eliot and Picasso, who drew her many times. 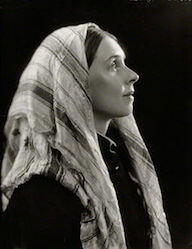 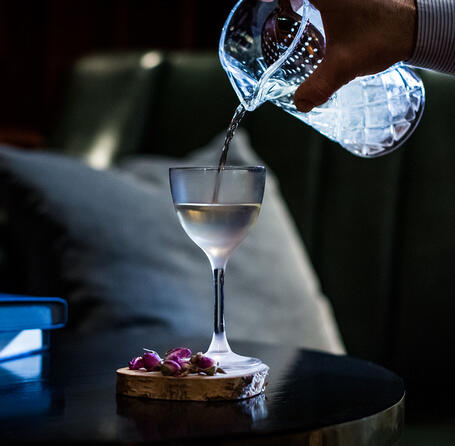