Best running routes in London inspired by the London Marathon

Get inspired by the athletes taking part in this year’s London Marathon and put on your trainers for a run through the capital during your stay. The London Marathon spans 26.2 miles, starting in Blackheath and finishing at the Mall. The Kensington, The Marylebone and The Bloomsbury are all situated in bustling parts of the city, but that doesn’t mean you’re too far from a scenic running route. Whether you’re a beginner or a professional athlete, we’ve found the best routes to conquer during your time in the city.

Located in the leafy borough of Kensington and Chelsea, The Kensington is in prime position for guests who enjoy exercising in the great outdoors. We recommend the Royal Parks Run: a route through Hyde Park, Green Park, St James’ Park and Kensington Gardens. Undoubtedly one of the most scenic routes in central London, there’s plenty to admire during your outing. Look out for the green parakeets in Kensington Gardens (rumoured to have been released by Keith Richards back in the 1970’s) and the pelicans of St James’s Park, who were originally introduced to the area in 1664. The length of the run is 13.1 miles (a half marathon), so it’s not one for the faint hearted. However, the spectacular scenery and beautiful greenery – plus the eclectic people watching – make it well worth it.

Just fifteen minutes north of The Marylebone sits Regent’s Park: a vast green space home to Queen Mary’s Rose Gardens, ZSL London Zoo and a large boating lake, amongst other impressive buildings and sights. A run around the perimeter is approximately 2.1 miles and very flat, so it is the perfect course for beginners. Make sure you end your run at the top of Primrose Hill – the panoramic view of the city skyline from the top will make you forget the steep sprint to get there! 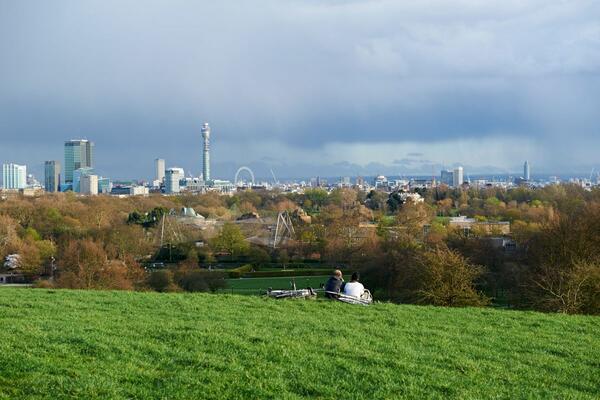 The Bloomsbury is nestled in the heart of London’s West End, so long distance runs here are slightly more difficult due to the density of people visiting the fabulous restaurants, theatres and shops that surround it. However, with an abundance of iconic buildings, charming inner city squares and pedestrian friendly paths, a run through the area is a treat for visitors to The Bloomsbury who don’t want to venture too far from the hotel. Leave the hotel and head north up Bloomsbury Street to The British Museum, a public institution and a must-visit for any history buffs visiting the city. Run through Russell Square, past the Charles Dicken Museum then loop round through Regent Square Gardens – a pretty spot for a rest halfway through your run. Continue down to Tavistock Square Gardens and past University College London, before running through the final landmark of through Bedford Square, before arriving back at The Bloomsbury. 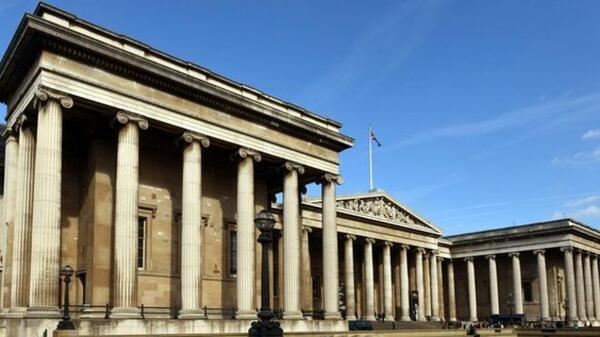