40 Years of the Cork Jazz Festival

With a hot lineup at The River Lee 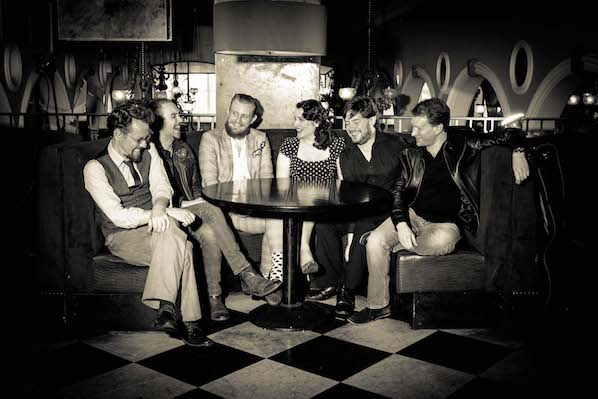 It’s hard to believe that it’s been 40 years since the first every Cork Jazz Festival. Each October since then, the streets and venues of Cork have been taken over with the spirit of jazz, from huge name gigs to small, intimate concerts.

This year is set to be as big as ever, and The River Lee will, as always, be participating with some fun events (including the ever-popular Jazz Brunch). From 27th – 30th October, there will be over 1000 musicians in hundreds of venues all across the city, so there’ll be sure to be something you’ll be dying to see. 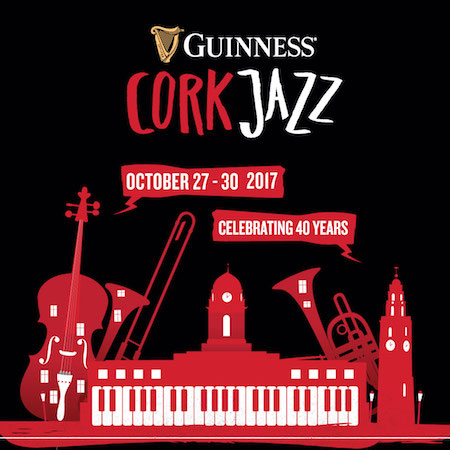 “Over the course of a multifaceted career spanning four decades, Grammy and Tony Award-winning jazz icon DEE DEE BRIDGEWATER has ascended to the top echelon of jazz vocalists.

Ever the fearless voyager, explorer, pioneer and keeper of tradition, the three-time Grammy-winner has always bridged musical genres.”
(Double bill with the Monty Alexander Trio at The Everyman)
Sunday 29th October @ 8:00PM

“London born SOULÉ is a superb singer/songwriter now based in Dublin.
At the beginning of 2015 she joined the major production collective Diffusion Lab and began recording music part-time, between classes in the Dublin Institute of Technology.
Her influences include the likes of Erykah Badu, Macy Grey, Lauren Hill, ASA, Chrisette Michele, and Nneka.
She is deeply inspired by gentle and soulful music, but is also drawn toward the excitement of drum and bass and alternative electronic sounds, making her a diverse and thoughtful artist.”
Cyprus Avenue, Friday October 27th at 8pm

“Belleville Hot Club are a group of London based jazz musicians who together recreate the vibe and atmosphere of the swing jazz period.

“Dublin vocalist and composer Sue Rynhart is a lecturer at the Newpark Music Centre, Dublin on the Bachelor of Arts in Jazz Performance Degree Course.

There are a series of jazz events running at The River Lee each and every day of the festival. As well as the Belleville Hot Club, the New York Brass Band, Lamorotte, The Art Crimes Band, The Sleepwalkers, Mayday Jazzband and the OhnO Jazzband are all playing, as well as the Jazz DJ.

You can see more information about all of the events on the  Guinness Cork Jazz Festival website.