London: A Guide To Theatre Land

Our top picks for where to go in Theatre Land

London is home to some of the best theatre productions in the world, and with The Bloomsbury nestled in the heart of its 18th century namesake, you are never more than a mere stroll from the vibrant Theatre Land that is the West End

With so many award-winning productions lining the streets around The Bloomsbury, we’ve distilled them down to some of our favourites for guests to enjoy during their stay in London.

1.     An American in Paris @ The Dominion Theatre

Just a short walk from the hotel is The Bloomsbury’s nearest theatrical neighbour, The Dominion Theatre. The theatre is currently home to the Tony Award-winning ‘An American In Paris’, a Broadway musical spectacular about love, hope and living your dreams which has been taking the West End by storm with a record-breaking 28 five-star reviews from the critics. From the goadrgeous Gershwin sound-track to the show-stopping choreography this production is a must see. Located just next door to The Bloomsbury, the Hotel’s concierge team can arrange tickets for hotel guests.

2.    Motown The Musical @ The Shaftesbury Theatre

Down the road, at the world famous Shaftesbury Theatre, Motown The Musical follows the legendary career of Berry Gordy and the creation of his musical empire. The Broadway phenomenon is said to leave people dancing down the street on the way home from performances. ‘Ain’t no mountain high enough’ to match the electrifying energy of this performance. 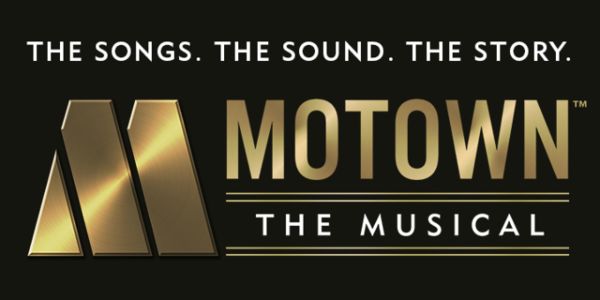 3.     Matilda The Musical @ The Cambridge Theatre

Having won a staggering seven Olivier Awards in 2012 this ‘fun-for-all-the-family’ musical at The Cambridge Theatre is inspired by Roald Dahl’s beloved children’s book. With original songs by Tim Minchin, the show has won over 70 international awards since opening in 2011. 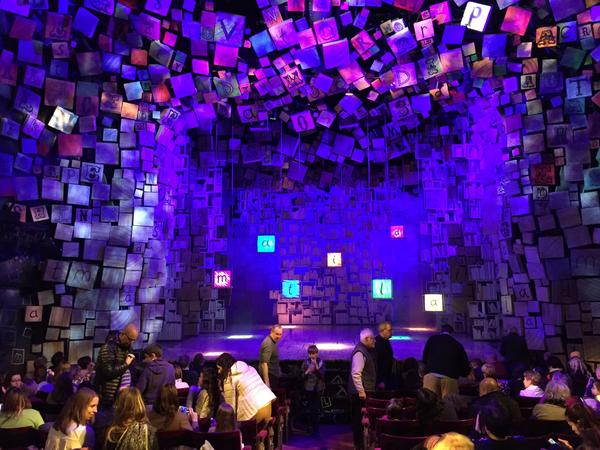 Matilda The Musical by Ben Terrett

4.     Harry Potter and the Cursed Child @ The Palace Theatre

No guide to London’s theatre would be complete without J.K. Rowling, Jack Thorne and John Tiffany’s original new story. The most awarded West End production in the history of the Olivier Awards, Harry Potter and the Cursed Child won a breath-taking nine awards including Best New Play and Best Director. Clearly, it’s a must-see. 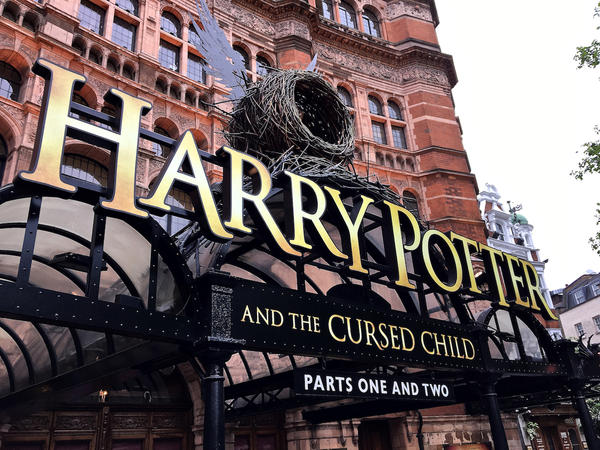 Perhaps the most famous musical of all time, Cameron Mackintosh’s legendary production of Boublil and Schönberg’s Les Misérables has been seen by more than 70 million people in 44 countries around the globe. Set against the backdrop of 19th century France, this gripping musical tells a story of broken dreams, unrequited love, passion, sacrifice and redemption. 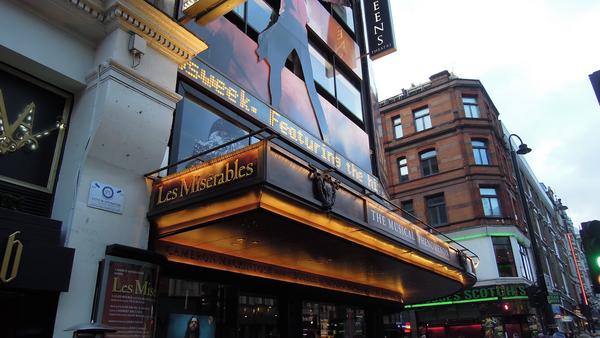 With Theatre Land on it’s doorstep, a stay at The Bloomsbury is your ticket to the glamourous productions of The West End.