Blog (A Sneak Peek at the Cork Midsummer Festival)

A Sneak Peek at the Cork Midsummer Festival

The lineup for this year's festival 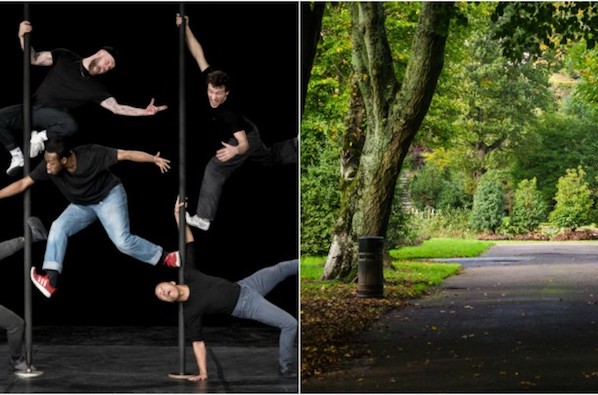 The time of year is nearly upon us, with festival lineups being announced for events taking place all over the country throughout summer. And we’re just days from finding out exactly what will take place at the Cork Midsummer Festival.

The full festival programme will be announced this Wednesday, May 2nd, with the tickets on sale from 7pm.

We’ve had a peek at what’s to come…

'Union Black is an explosive mix of dance-theatre and circus from critically acclaimed hip hop collective Far From The Norm (UK) with partners Crying Out Loud (UK), Cork Midsummer Festival, Le Plus Petit Cirque Du Monde (FR) and Subtopia (SE). Join the crowd, roaring and chanting, waiting in anticipation for the match of the year. The players: a selection of Europe’s best hip hop dancers and circus artists; expect them to tear up the stage - and the rule book.' 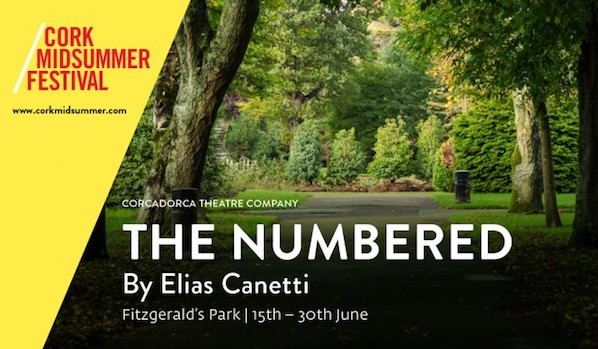 'Camille O Sullivan will team up with Cork Opera House Concert Orchestra for one night only on Friday 22nd June for a concert featuring the music of David Bowie, Nick Cave, Leonard Cohen, Tom Waits, Jaques Brel, Radiohead and more. Sponsored by O Flynn Exhams Solicitors, this promises to be exhilarating and mesmerising evening as Camille and orchestra transform each song into “an intense theatrical experience”.'
Friday, 22nd June at Cork Opera House

'Noted for his compelling live shows that reimagine the expressive possibilities of the piano through an array of imaginative ‘preparations’- where sounds from the instrument can resemble anything from exotic drums to electronic devices - composer and experimental pianist Hauschka is regularly compared to the likes of John Cage and Steve Reich, his compositions characterized by a blend of beauty, melancholy and surprise.'
Saturday, 23rd June at Cork Opera House

You can see more about all of these shows, book tickets and see the full line up on Wednesday on the Cork Midsummer website.