In this series, we’re taking a closer look at The Doyle Collection luxury hotel group, and what makes them unique. In mid-2015, The Doyle Collection began a complete brand refresh, which will officially launch in 2016. However, to date the most significant touch point that their customers can see as part of the re-brand is their beautiful new website www.doylecollection.com, which illustrates the individuality and characteristics of each of their eight hotels through new collateral, photography and branding. They have brought to life the positioning of the incredible locations of each hotel, bringing to market the hidden attributes of The Doyle. This rebranding refers to the hotels as two groups – luxury and urban and they officially dropped the word ‘hotel’ from each property.

In this post, we’re going to take a look at the luxury hotels.

The Westbury is The Doyle Collection's flagship hotel, one of the best-known luxury hotels in Dublin, and an icon within the city. With a location just off Grafton Street and Dublin’s creative quarter, an infamous afternoon tea on The Gallery, cocktails in The Marble Bar and a much sought after collection of original art, The Westbury is a hotel for those who appreciate life’s luxuries. But despite its 5* status and lavish design, The Westbury is the home of a warm welcome, impeccable customer service and friendly, attentive staff. The Westbury is in the heart of Dublin where old meets new; at its front doorstep lies 'old' Grafton Street, renowned for its colour, street artists and luxury shopping; whilst the ‘new’ is found in Dublin’s ‘Creative Quarter’, a vibrant network of streets filled with lively bars, restaurants and quirky stores run behind the hotel, with the city’s top museums, art galleries and theatres. The Westbury has embraced a long running partnership with The Abbey Theatre and Dublin Theatre Festival and offer packages for guests to enjoy the full experience. 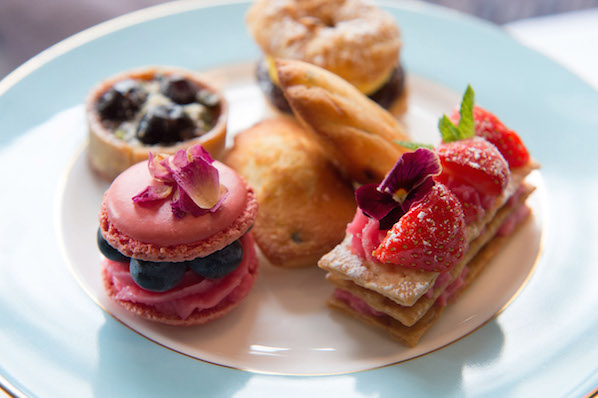 With a location in the heart of Kensington, this hotel benefits from a position within strolling distance of some of London’s finest sights. The hotel has just launched a new French-inspired afternoon tea ‘Oh So French’, to reflect the strong connection through the large French community in this part of London. The V&A is just around the corner, as are some of the city’s other great museums, and London’s beautiful parks are a short amble away. The hotel itself has a uniquely stylish charm and warmth, with impeccable design and furnishings. The Townhouse is one of the best spots in London for an afternoon tea, and The K Bar is a sultry cocoon where you can enjoy an expertly crafted cocktail. 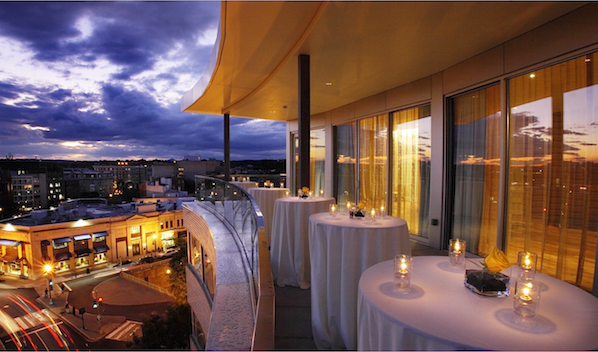 The only US hotel within The Doyle Collection, The Dupont Circle is a sleek bolthole in the heart of Washington D.C. With a chic interior and one of the best addresses in the city, the hotel is a prime hotspot for people watching. The major sights of the city are all close by, but the hotel’s own VIP space Level Nine is one of the most envied spots in town. 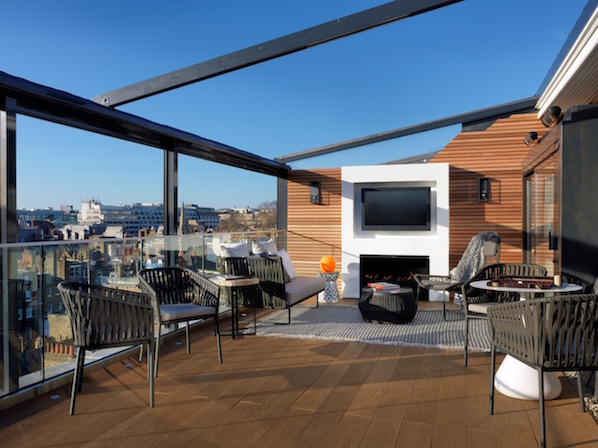 Marylebone is quite the dichotomy – a village within the city where local, quirky design is key, yet the buzz of Oxford Street is just around the corner. The Marylebone embraces the art, design and culture of the local area, where you’re as likely to find a button shop as you are a bespoke chocolatier. The hotel’s 108 Brasserie and 108 Pantry offer up exceptional food and drink, and guests of the hotel have access to the exemplary facilities at The Third Space gym and spa. The luxurious London Suites launched in May 2015 and offer amazing views of the Marylebone and Mayfair village rooftops. 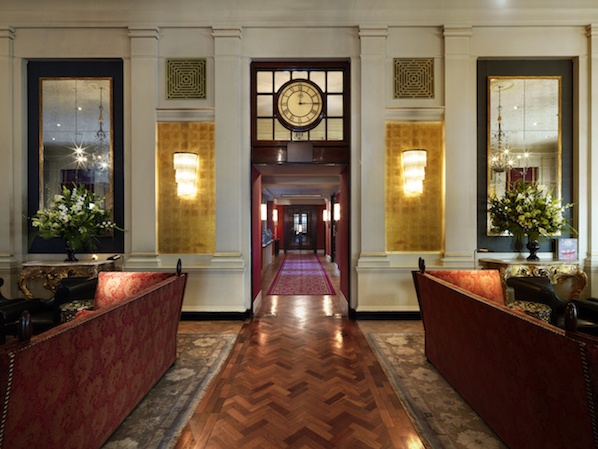 Literary heritage, an intriguing history and instant access to London’s theatre district make The Bloomsbury one of the strongest hotels in the city. The grandeur of the hotel and its iconic 1930s architecture add to its stylish appeal, and it’s worth looking into the background of the hotel while you’re visiting. The literary legacy is upheld with the Seamus Heaney Library, named after the Nobel Prize-winning Irish poet, playwright and translator and the newly launched Dalloway Terrace is named after Virginia Wolfe’s novel.