Blog (Autumn Activities Near The Bloomsbury)

Autumn Activities Near The Bloomsbury

With the leaves beginning to turn and the weather drawing, London doesn’t slow down, there’s plenty going on across the city to keep us entertained as the nights get longer

Situated in what is perhaps the cultural epicentre of London, The Bloomsbury is surrounded by some of London’s most distinguished and unique museums. How better to spend an autumn afternoon than wondering the hallowed hallways of the British Museum, or gazing at the gorgeous designs of the London Transport Museums latest exhibition. 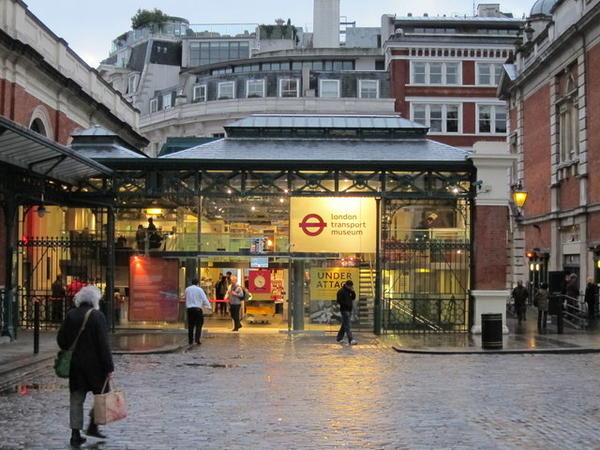 The latest major exhibition at Covent Garden’s London Transport Museum will display work from key female graphic artists involved in design for London Transport and Transport for London in 20th and 21st Centuries. From Mabel Lucie Aterll to Enid Marx the exhibition explores the way these women changed the way Londoners viewed their city.

Can Graphic Design Save Your Life? @ Wellcome Collection (17min walk) 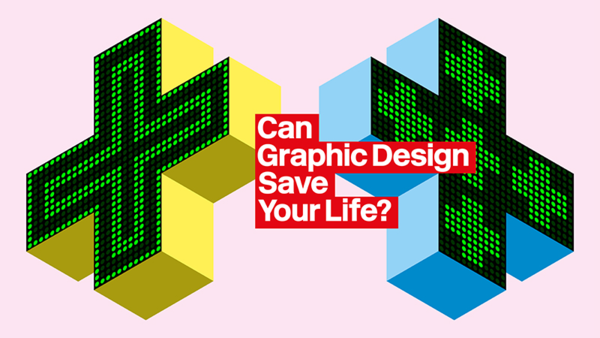 Can Graphic Design Save Your Life?

The Wellcome Collection’s latest exhibition uses over 200 objects to explore the relationship between graphic design and health. From illuminated pharmacy signs to digital teaching aids the exhibition will highlight the way graphic design shapes our environment drawing on examples from some of the 20th century design’s most influential figures as well as more recent studios still working today.

The British Museum, just a short walk from The Bloomsbury, is running Sythians: Warriors of Ancient Siberia until 14th January 2017. Exploring the story of the nomadic tribes and masters of mounted warfare that roamed the vast open plains of Siberia 2,500 years ago, the fascinating exhibition features everything from mummified warriors and horses to clothes, food and weapons preserved in the permafrost. 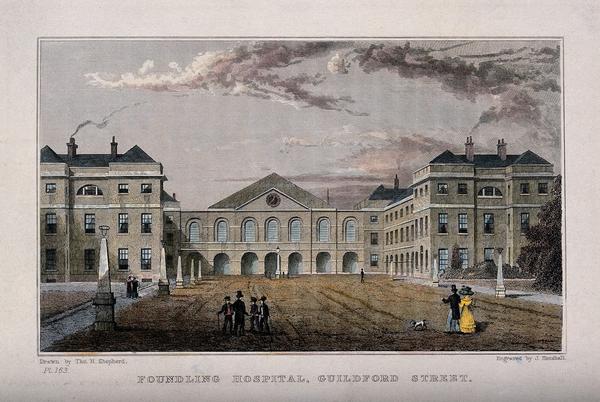 The Foundling Museum on Brunswick Square celebrates the history of Thomas Coram’s Foundling Hospital and its connection to the famed composer, Handel, as depicted in the National Theatre’s Coram Boy. The museum’s latest display presents the story of Handel’s Water Music to commemorate the 300th anniversary of its first performance. The fascinating exhibition has the earliest surviving source for the music on loan from The Royal Society of Musicians.