Blog (Autumn Activities Near The Kensington)

Autumn Activities Near The Kensington

As the leaves begin to turn and the weather draws in, London doesn’t slow down, there’s plenty going on across the city to keep us entertained as the nights get longer

Nestled in the leafy streets of the Royal Borough of Kensington and Chelsea, and at the heart of London’s museum district, there is plenty to see and do around The Kensington. From concerts at the Royal Albert Hall, to exhibitions at some of the many museums in the area, autumn will never be boring.

October will see the launch of The Science Museum’s long awaited Illuminating Indiaseason of exhibitions and events to celebrate 70 years of India’s independence and contribution to science and technology. Two major exhibitions will provide the lynch-pins of the season; 5000 Years of Science and Innovationwill present a kaleidoscopic history of India’s scientific breakthroughs, from India’s involvement in interplanetary exploration to the Mughal emperors nature conservation of the 16th century. Meanwhile,Photography 1857-2017 will bring to light the oft overlooked Indian photographers who catalogued their country from the 1850s onwards. 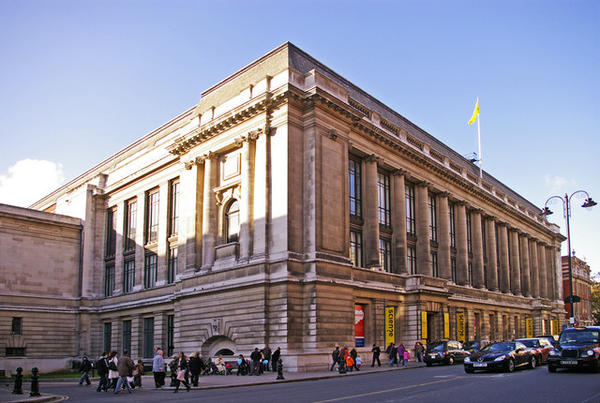 At the end of October, BAFTA-winning, multi-instrumentalist and musician Yann Tiersen will be bringing his critically acclaimed solo show to the Royal Albert Hall. The composer released his solo piano albumEUSA, in which each piece is inspired by a different spot on his home island of Ushant in the Celtic sea, in 2016. His work has been described by The Independent as ‘innovative, constantly shifting and seeking to build on that landscape he evokes with each note’, so this is surely a show not to be missed.

In an epic collaboration between the Royal Opera House and the V&A, the end of September marks the start of the V&A’s latest landmark exhibition. Told through the lens of seven premiers in seven European cities, the exhibition will explore the vivid story of opera from its late-Renaissance origins to the present day. 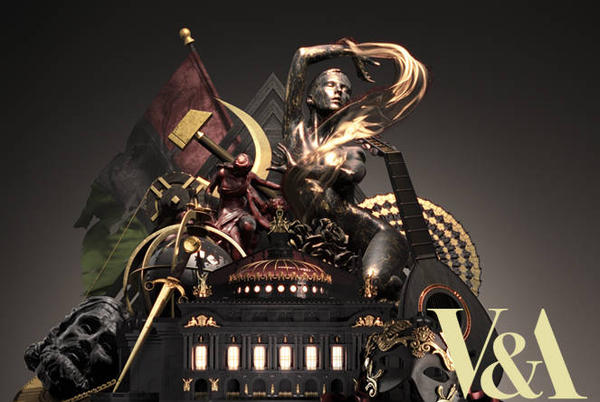 Dust off your sweet tooth, it’s time to treat yourself to a visit to an event devoted to the nations favourite indulgence. To celebrate chocolate week, Olympia National Hall (just a stone’s throw from The Kensington) will be hosting the UK’s largest event dedicated to chocolate. Featuring celebrity chef demonstrations, tastings, chocolate sculptures, a pop-up chocolate restaurant and even a Chocolate Bar with chocolate and drink pairings, what’s not to love about this ode to all things cocoa. 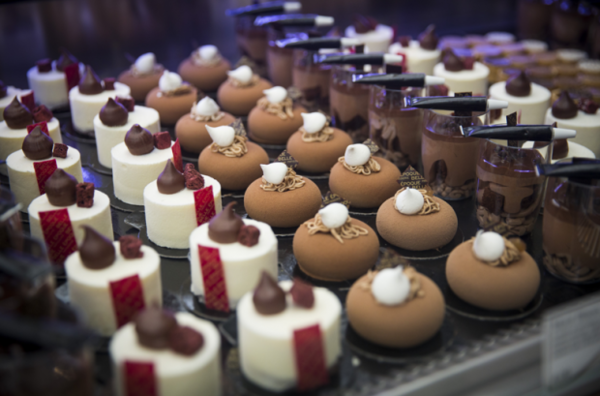