2017 has arrived and with it comes a whole string of fabulous new theatre shows. Be sure to catch at least one of this exciting line up when you’re staying at one of the Doyle Collection’s London hotels 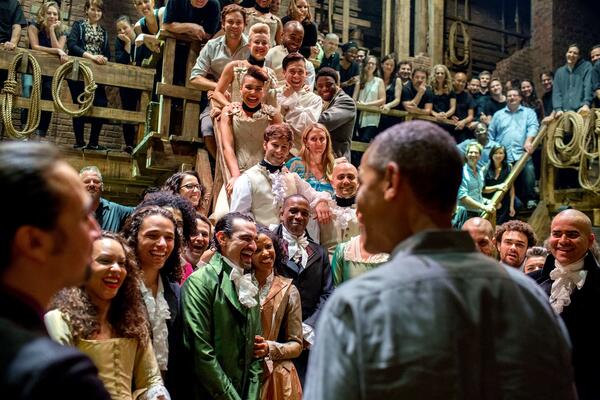 You’ll have to wait a while for this much-acclaimed show while it crosses the pond from America - set to land at the Victoria Theatre in November 2017 - but Hamilton has been such a hit in the U.S that you’ll want to book early. Tickets for the last night in New York went for around $10,000 and those in the know will have already booked the pre-sale seats available. The roaringly successful hip-hop musical – bear with us - tells the story of American Founding Father Alexander Hamilton through tunes that borrow from rappers including Kendrick Lamar and Jay Z, as well as theatrical composers Stephen Sondheim and Gilbert and Sullivan. Much of its success is down to creator and star of the show Lin-Manuel Miranda, causing Hamilton to be touted as the most popular musical ever (a big shout) and winning 11 Tony Awards, plus the Pulitzer Prize for drama. Tickets go on sale at the end of January. 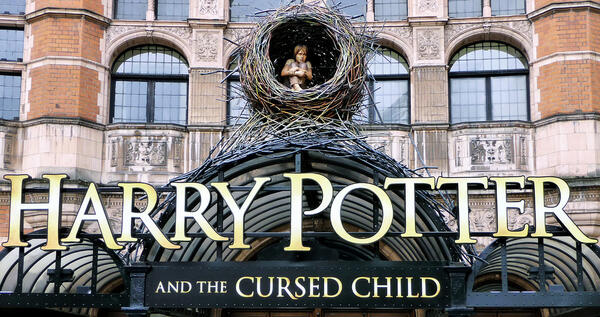 Harry Potter and the Cursed Child (Part 1 and 2)

News of Harry Potter’s stage debut won’t come as a surprise to fans of J.K Rowling’s novels, but you may not have known that it’s running at the Palace Theatre until 29th April, so there’s plenty of time to catch it. The play is based on a new original story by Jack Throne, J.K Rowling and John Tiffany. It takes place when Harry and all the characters you grew up loving are older, working and married. The storyline centres around the relationship between Harry and his youngest son Albus, as well as delving into Harry’s untold stories from when he was a child.

Described by some as one of the most extraordinary plays ever written, Woyzeck was started by Georg Büchner, but, when he sadly passed away, it was finished by a variety of authors, editors and translators. The play is set in the 1980’s during Cold War Berlin. On the border between east and west, a young solider, played by John Bodega (from Star Wars: VII The Force Awakens), and the love of his life are trying to build a better life for their child.  The award-winning director Joe Murphy breathes new life into this classic, making it a must-watch for 2017. The play can be seen at The Old Vic from 13th May to 22nd May, tickets are from £12 to £60. 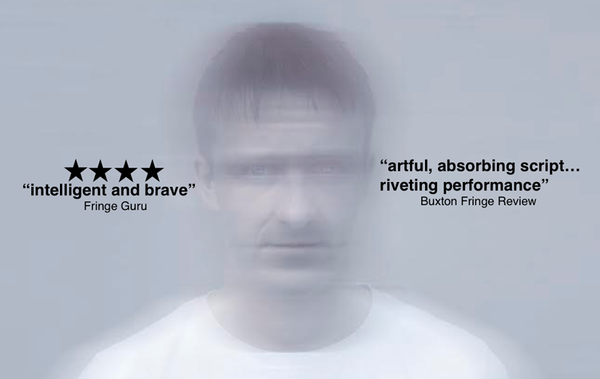 Skin of the Teeth

Skin of the Teeth is a one-man show starring Daniel Holme, who received the 2016 Best Actor award at Buxton Fringe, and is produced by his company FAT CONTENT, which has another two members, Anna Beecher, who wrote the play and Rachel Lincoln, who directed it. The play is a reimagining of the Grimm’s fairytale The Boy Who Went Forth To Learn To Shudder, it tells the story of Nicolas who wants to feel fear and is taken under the wing of a charming man called Mr Bacon. Mr Bacon takes Nicolas out of his comfort zone in a small seaside town to an enchanting and perilous world. Catch Skin of the Teeth at The Vaults, Waterloo from 1st – 5th February, as part of the Vaults Festival (January-March 2017). 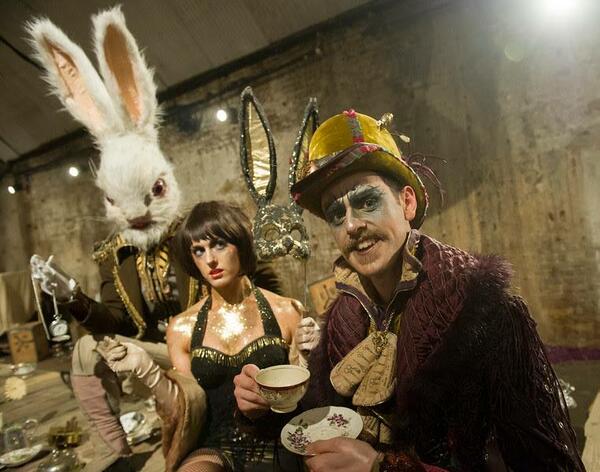 After a sell-out run in 2015, the critically acclaimed company, Les Enfant Terribles, brings back Alice’s Adventures Underground. The Oliver award nominee is a twisted take on the classic story of Alice in Wonderland – the action taking place at Waterloo station rather than Wonderland. The Observer described the show as: “The perfect remedy for grown-ups who have forgotten what it is to play”, making it a great option for all the family (recommended for children 11 and over). Alice’s Adventures Underground runs from 15th April until 23rd September. 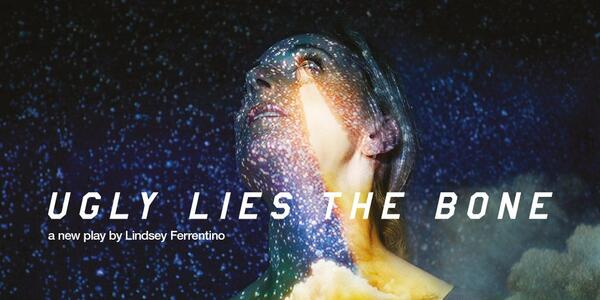 Another of New York’s success stories, Ugly Lies the Bone is a new play by American writer Lindsey Ferrentino and takes its name from Einstein’s famous saying “Beauty is but skin deep, ugly lies the bone.” Based on the life of Jess (played by Julia Jesneck), a young solider, who returns home from three tours in Afghanistan with physical and mental scars. Through the use of a new virtual reality therapy she builds a new world to help escape her pain, there she begins to restore her relationships, life and self. Ugly Lies the Bone shines a light onto the visible and invisible wounds of injured veterans. It is on at The National Theatre from 22nd February.

An American in Paris

Inspired by the Oscar-winning film of the same title and fresh from the bright lights of New York and Paris, An American in Paris arrives at The Dominion Theatre in London at the beginning of March 2017. The musical tells a story of hope and love - as uplifting as a musical should be - and features many well-known songs like I Got Rhythm, I’ll Build a Stairway to Paradise, The Man I Love, They Can’t Take That Away From Me and ’S Wonderful written by George and Ira Gershwin. The Bloomsbury will be offering special tickets to its guests for performance.