And since Ulysses charts the journey of one man – Leopold Bloom – through Dublin on June 16, what better date to pay annual homage! This year, as always, there are plenty of fun activities taking place around the city. Here are our top five recommendations... 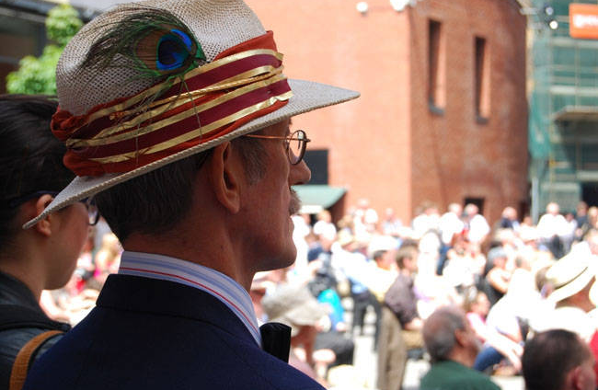 First and foremost, you need to look the part! Bloomsday fans are known for their fantastic period costumes – Ulysses is set in 1904 - and so it’s a great opportunity to get creative. Men tend to dress either as Joyce himself (round specs, hat, cane, braces) or Bloom (who’s going to a funeral in the novel, so essentially a black suit!), while women can go all out, experimenting with ruffled blouses, long skirts and shawls. There are no rules though, so have some fun when putting together your look!

It is the most important meal of the day, after all! On Bloomsday, Joyce fans traditionally tuck into a hearty breakfast of sausages, beans, black and white pudding – a tribute to the meal enjoyed by Bloom in the novel. The Joyce Centre usually host a Bewley’s Breakfast (keep an eye on the site for 2014 updates), but you’ll find the meal on offer in lots of cafés and restaurants during the day! 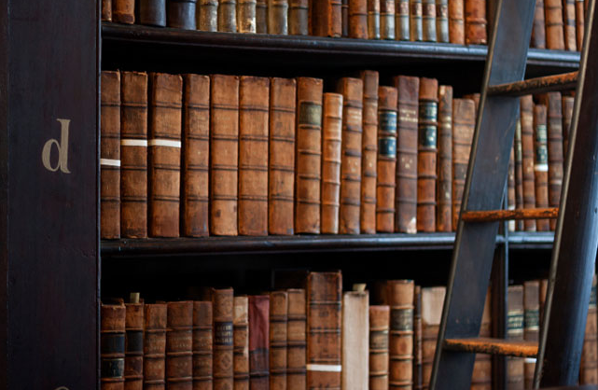 The James Joyce Institute holds an annual pre-Bloomsday Walk, should you be in Dublin in the run-up to the big day. The Institute is Ireland’s oldest Joyce society, so you can rest assured they know their stuff! Last year’s event kicked off in the neighbourhood of 7 Eccles Street (Bloom’s home in the book), and followed his journey through to Connolly Station. This walk is free, though others take place on the day – like this James Joyce Bloomsday Walk, which costs €12 and includes a map of Dublin. 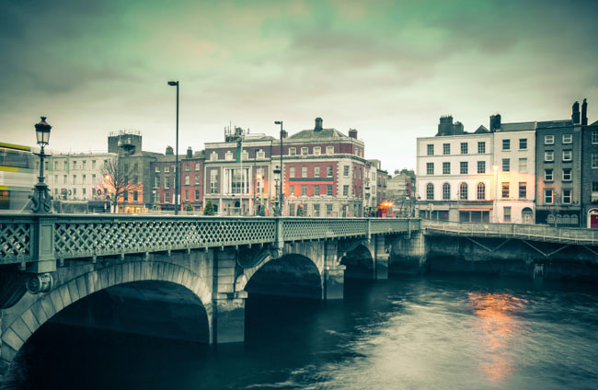 4. Buy a bar of lemon soap at Sweny’s Chemist

On Lincoln Place in Dublin 2, Joyce fans can momentarily step into the pages of Ulysses by paying Sweny’s Chemist a visit. Run by volunteers since it closed its doors in 2009, Sweny’s features in the book; Bloom collects a compound for his wife, and while there, breathes in the sweet scent of a bar of lemon soap. This charming chemist has been preserved to look as it did in Joyce’s day, and still sells lemon soap, a bar will set you back just €3.50. Readings from Ulysses, Dubliners and other Joyce works regularly take place in Sweny’s too – see the site for more details.

The Dart will take you out to picturesque south Dublin, where much of Ulysses is set, and lots of celebrations annually take place! The James Joyce Museum is located at the Tower in Sandycove; where the book opens. Fans usually congregate at the Forty Foot too, where Buck Mulligan swims. If you didn’t get a chance to catch breakfast, it’s usually served in the lovely seaside village of Dún Laoghaire, as are gorgonzola sandwiches, enjoyed by Bloom in the book. 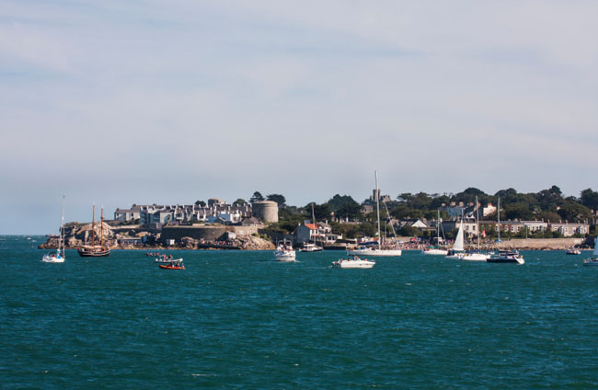