Blog (What to do on Bloomsday in Dublin)

What to do on Bloomsday in Dublin

The events you can't miss 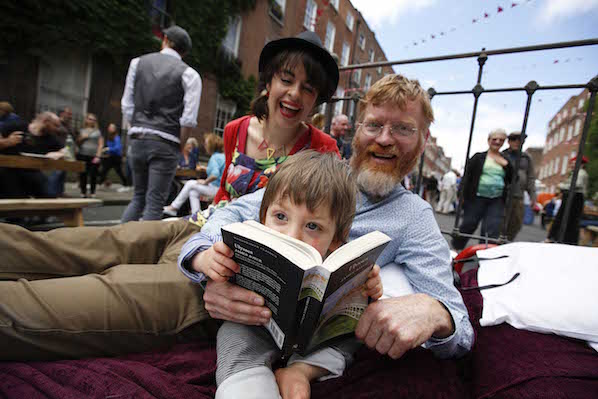 As a city with such a strong literary history, Dublin is a great spot to explore the heritage of writers at any time. But this Thursday marks a particularly special day. Bloomsday is the celebration of Thursday 16 June 1904, which is the day depicted in James Joyce’s novel Ulysses.

Named after Leopold Bloom, the main character, the day sees numerous events both in the city and around the world. People dress as their favourite characters (some of whom were real people) and enjoy readings, performances and guided tours. Establishments mentioned in the book also join in on the fun – a popular favourite is the Bloomsday Breakfast, where people tuck into the same breakfast that Bloom ate on the morning of 16th June, which includes liver and kidneys alongside the typical Irish fry.

Some of the events are already fully booked, but there are plenty more that still have availability… 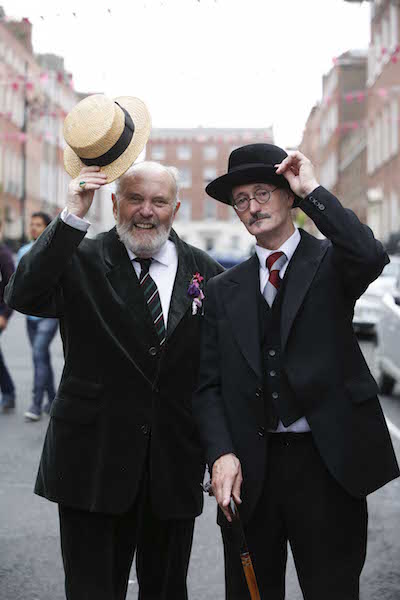 Bloomsday at the James Joyce Centre

During the afternoon on Bloomsday, pop into the James Joyce Centre and you can explore the Ulysses exhibition, see the table where Joyce wrote Finnegans Wake and knock on the door of No.7 Eccles Street. There will also be readings and performances taking place.
2pm - 4.30pm at the James Joyce Centre

It’s one thing to read Ulysses (and it is quite the beast to tackle) but to see it read by impassioned speakers and talented performers really brings the words to life. One of the most popular events on Bloomsday is the readings – an afternoon of performances from Ulysses. There’s no booking required, and you’ll see some of Ireland’s top actors, politicians and musicians taking part.
3pm - 6pm at the Meeting House Square, Temple Bar

Each year, an interview is conducted as part of the festivities. This year, Pulitzer Prize winning novelist Michael Chabon and New York Times best seller Ayelet Waldman will talk to Rick O’Shea about Ulysses.
7.30pm - 9pm at the O'Reilly Theatre

The finale event of the official Bloomsday celebrations takes the form of The Poetry Brothel. The experience has been a huge hit around the world, and this marks its first occasion in Dublin. Featuring some of Dublin’s most celebrated poets, as well as burlesque entertainment, a jazz band and more, the evening will round off the celebrations in style.
9pm - 1am at The Liquor Rooms

Many of the walking tours are booked out on the day itself, but on Tuesday 14th June there’s a tour focusing on ‘A Portrait of the Artist as a Young Man’, which celebrates its centenary in 2016. The tour weaves throughout the city, marking out key locations from the book.
2pm - 4pm at the James Joyce Centre

There are also plenty of wonderful events taking place all across the city, as part of the Bloomsday Fringe Festival – you can check out an exclusive preview of Ulysses: The Opera or go on a Bloomsday Bike Ride in Dun Laoghaire. You can check out the schedule here.

The James Joyce Centre is a fifteen-minute walk from The Croke Park. You can see more about the festival, including event information and schedules, on their website.