With so much to see in Bristol, what better way to see the city named Green Capital of Europe than by bike? We’ve put together some of our favourite routes to ride and take in everything that Bristol has to offer

From breath-taking views across the Avon Gorge to the beautiful Georgian and Regency architecture of Clifton Village, there’s nothing quite like cycling around Bristol to soak up the sights.

For the more adventurous cycling enthusiast, head north from The Bristol and up to the magnificent Ashton Court estate to tackle the famous mountain biking trails that circle the magnificent stately home. The site has been used by mountain bikers since the early 1990s, and was home to one of the first official MTB trails, overhauled in 2011 to make the tracks more accessible to riders of all abilities. Whether you’re a beginner or an experienced mountain biking aficionado, the Ashton Court trail has something for everyone. Mountain bike hire is available from Pedal Progression. 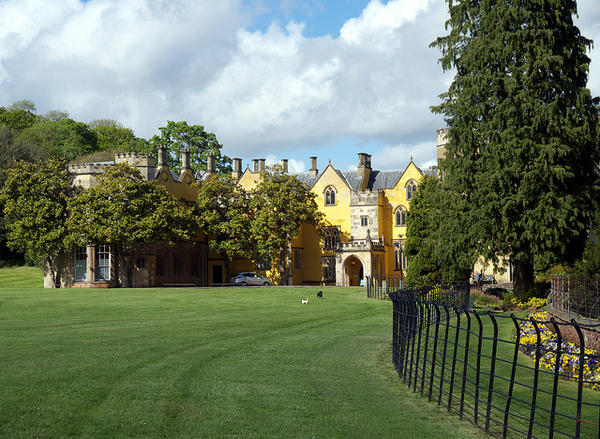 For a more relaxing cycle begin from Queen Square right across the water from The Bristol. Take a leisurely ride around the harbour, crossing the original dock gates and passing The Great Western Dockyard where the magnificent SS Great Britain rests since returning to its home in 1970. Returning to the hotel along the waterside past the new M Shed museum just down the harbour from the hotel on the site of the former dock warehouses.

Starting from outside The Bristol and heading down the harbourside towards the mouth of the river Avon, this route takes in beautiful scenery and some of Bristol’s most famous landmarks. The Clifton Rocks Railway is visible working its way down from beneath the Avon Gorge Hotel, before cycling underneath the Brunel’s famous Clifton Suspension Bridge and through the Avon Gorge, which is teaming with wildlife to look at along the way. Continuing along the route you’ll eventually reach Avonmouth, where you can cross back across the river and cycle back to the hotel. 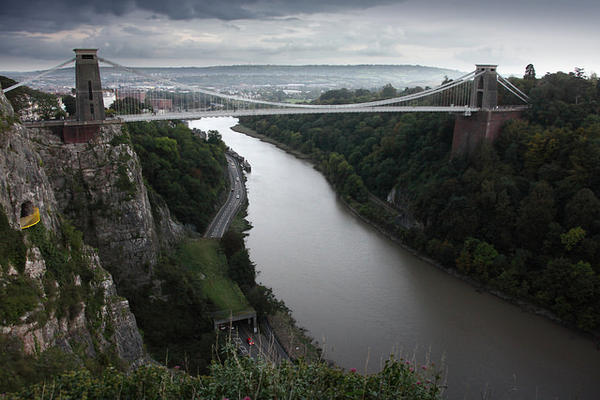