Blog (What not to miss at the Bristol Harbour Festival)

What not to miss at the Bristol Harbour Festival 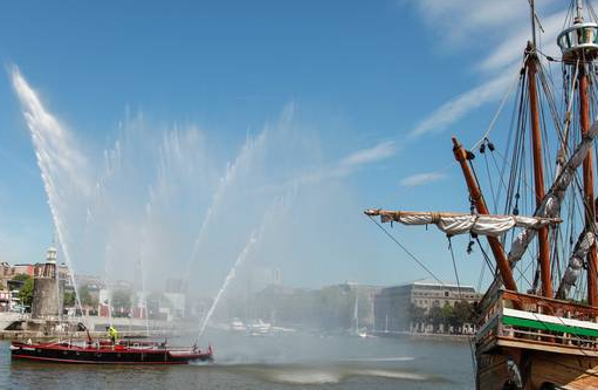 There are countless festivals throughout, from Grillstock in July to the Bristol International Balloon Fiesta in August. One of the highlights of the social calendar is Harbour Festival. For a weekend in July, the city is transformed into a festive wonderland with food markets, circus acts, live music and performers, as well as the beautiful ships filling the harbour itself.

We have the six things you don’t want to miss this year.

Queen Square will be at the centre of things for the whole weekend, with live bands playing on Saturday and Sunday. But on the Friday night, the festivities will be kicking off with reggae star Dawn Penn. You’ll likely know her hit song No, No, No, and the legend will be kicking off the festival in style.

Every festival needs a fantastic family area, and once again you’ll find one at College Green. Cirque Bijou will be holding fort for the 12th year running, keeping kids spellbound with their circus skills, acrobatics, aerial and daredevil stunts. Best of all? It will all run to the beat of a cycle powered sound system, fitting into the eco theme of this year’s festival (Bristol is European Green Capital for 2015) 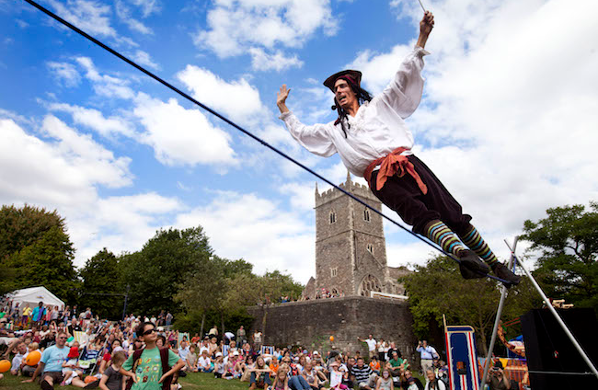 Action on the Water

It’s called Harbour Festival for a reason. There’s a hive of activity around the water, with cardboard boat racing, flyboarding, and a gig boat, all alongside the historic vessels bobbing on the water. As well as Bristol’s much-loved vessel, The Matthew, visitors will see The Irene, the only West Country built ketch still sailing. You can also take a trip around the harbour on the Pyronaut and the John King, from 11am on Saturday and Sunday. 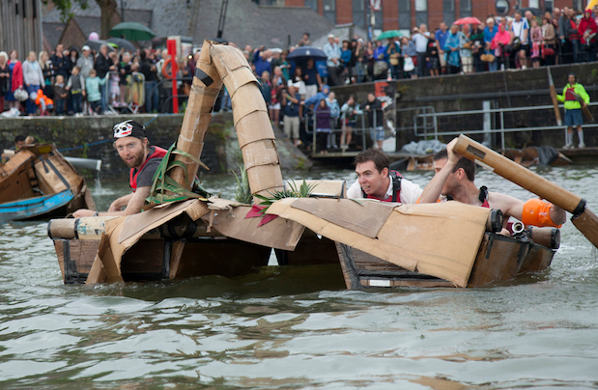 Whether you want to watch the pros or have a go yourself, there will be dance aplenty in Canons Marsh Amphitheatre. There will be a huge array of dance from companies both from the local area and around the country, and the Participation Stage will be filled with people having a bash at flamenco, swing, Zumba, African dance and more. You’ll be itching to get up and moving. 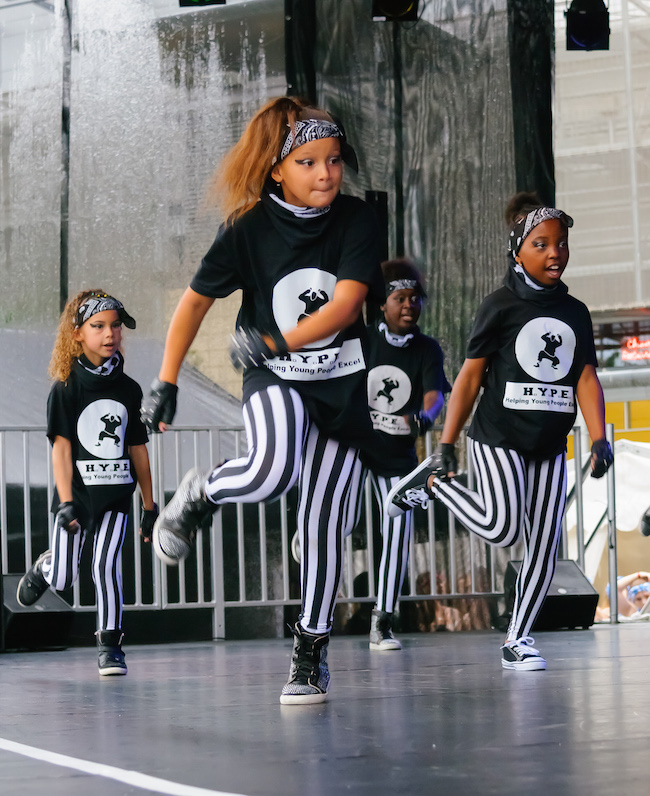 Acoustic Grooves at the Cascade Steps

Things will take a lower key at the Floating Harbour, where you’ll find folksy, jazzy and indie music from bands like Ria Timkin, The Honeyfire and The After Hours. There’ll be plenty of music to choose from over the weekend, all chosen by Jelli Records.

Pig Roast at The Bristol Hotel

From late on the Friday afternoon, The Bristol Hotel will be hosting a pig roast, prepared by their team of expert chefs. There will also be a BBQ and outdoor bar on the terrace, so you can grab a bite to eat and an ice-cold beer, before watching the festivities unfold around the harbour.

The Bristol Harbour Festival is running from 17th – 19th July. The Bristol Hotel is right in the middle of the action, just seconds from Queen’s Square and right on the harbour.