Blog (A Day In The Life – Kevin Hope | The Bristol Hotel)

A Day In The Life – Kevin Hope | The Bristol Hotel 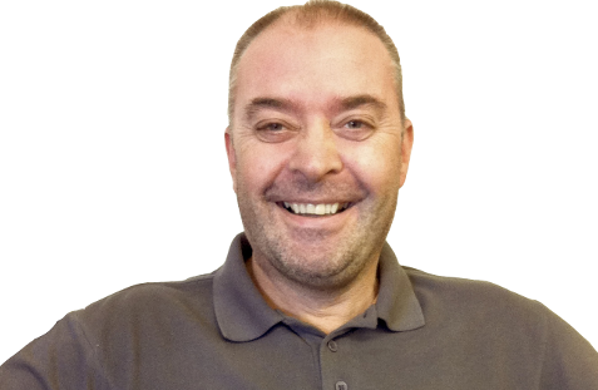 Kevin Hope is the Maintenance Engineer at  The Bristol Hotel. He has worked at the hotel since March 1981.

We’ll find out how they spend their days, what their roles entail and how they help to shape The Doyle Collection experience. Here, we talk with Kevin Hope.

I get in at 8am, but officially start at 8.30am – sometimes I start straight away (giving the hotel half an hour free!) or I relax for half an hour with a cup of tea, and have a chat with my colleagues. The very first thing I always do is to make my cup of tea!

First job of day is to check the lights in the hotel.  There is always a lightbulb to change!  I then move onto the Maintenance list that comes from overnight queries and floor walks.

This list gets added to be reception or the duty manager and it is checked 3 times per day.  On top of this, there may be other jobs to do like working in the plant rooms, boilers, kitchen drains, electricity, readings for all the services, tests for water etc.

If we bump into guests we’ll always say hello.  We may see them in the corridor in passing and I will always say hello or help them if they have a question, or I will be fixing something in their room – some people don’t mind and are really chatty, but some just like to leave me to it and come back later.

At around 10.15am I’ll take a break. Breakfast is Crunchy Nut Cornflakes or Frosties from Monday to Thursday, but on a Friday I treat myself with a fry up or a bacon sandwich in the staff canteen.

Monday mornings are the busiest as we will have had a full house over the weekend and there will be lots of check and things to do.  On other days it’s usually busy from 3pm onwards.

Fridays are generally a busy day as people are checking in early and we may not have finished the list from the previous night, and we are called from room to room as they arrive to sort things out.  This is when I see most guests, and as they are here for their leisure and fun they are a bit chattier than the business guests.

I was once called to a room as someone said they had lost their cat under the bath. Cats aren’t allowed at the hotel, so I presumed it was their young daughter's cuddly toy, but no – as I took the panel off, a big fluffy white cat shot out and scared me half to death.  Another time I had a situation with an African Grey Parrot – I knocked on the door and heard what I thought was someone saying, “Come in”.  So I went in and in and was confronted by this huge parrot, who hissed and spat at me.  The owner was coming along the corridor and told me the parrot hated men!   We don’t have those encounters nowadays as animals are not allowed (apart from Guide Dogs)

I finish for the day at 4.29 and 60 seconds! I am quite prompt as I often don’t take all my breaks during the day as I am always running from one job to another.  I sometimes have to pick my wife up from work and it’s not good to be late for that!

To wind down in the evening, I collapse in my favourite armchair with a nice cup of coffee and watch Come Dine with Me.  I then settle down with the iPad catching up with all the happenings on Facebook.  On Saturdays I look after my lovely grandson Finley who is nearly one – he certainly keeps me young!