Blog (The Artists of Camden)

The Artists of Camden

Prolific People & The Performers Who Played Them

Throughout the 19th and 20th centuries, Bloomsbury in the London borough of Camden was the stomping ground of some of the world’s most notable artists, poets and scientists. So formidable were these thinkers that today, the city is dotted with the ‘Blue Plaques’ that commemorate their contributions to modern cultural life. Not only that – these artists have also been immortalized in cinematic works, played by some of the world’s finest actors. Our special illustration pays tribute to these incredible people, as well as the actors who donned prosthetics, wigs and clothes in order to accurately portray them. So next time you stroll through the borough of Camden, keep an eye out for the Blue Plaques that pay homage to these iconic figures...

Below you'll find six of these iconic figures. Hover over their images to reveal the actors who played them, and the location of their plaques. 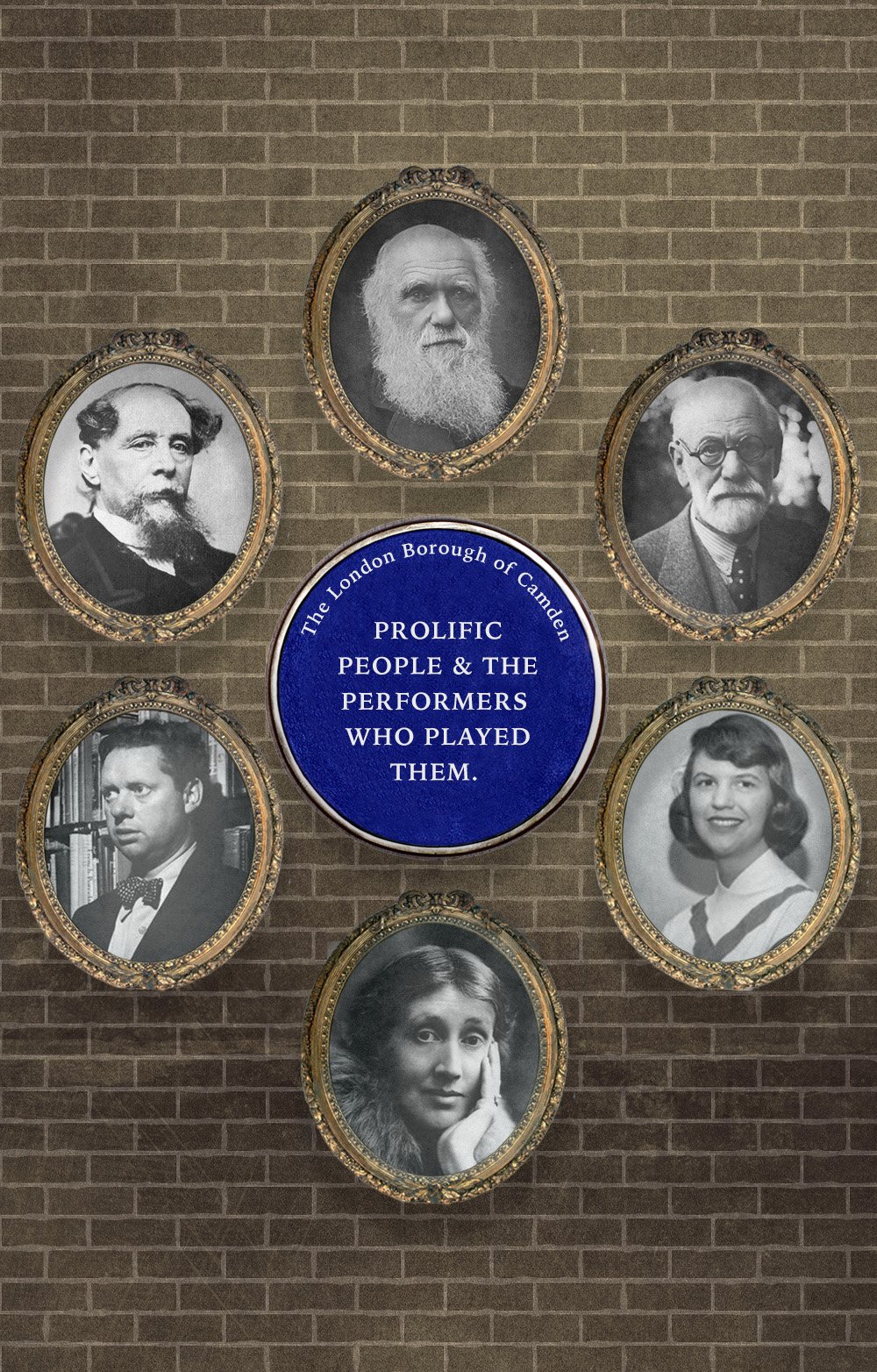