Blog (How to commemorate the Centenary in Dublin)

How to commemorate the Centenary in Dublin

What's happening in the city 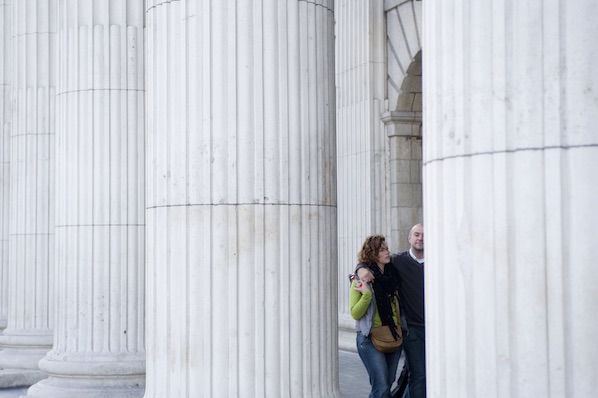 Dublin is going to be filled with people looking to mark the 100th anniversary of the Easter Rising this week. There are going to be numerous events to mark the occasion, taking place all over the country, but the capital is of course where the biggest will take place.

“2016 marks the centenary of The Easter Rising. This uprising was one of the defining moments of the struggle for Irish independence which began on Easter Monday 1916 with the reading of the proclamation, Poblacht na h-Eireann by Pádraig Pearse. After days of fighting on Dublin city streets, there were approximately 300 civilians casualties and the executions of sixteen rebel leaders.” – Visit Dublin

If you’re heading to Dublin, here are some of the events you’ll want to attend... 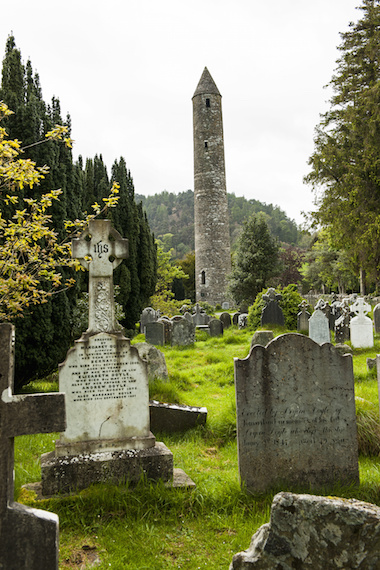 This is the main event of the Easter weekend. The parade will begin on Stephen's Green at 10am, and pause on O'Connell Street for a reading of the 1916 proclamation at the General Post Office. There will be a minute’s silence, and Michael D Higgins will lay a wreath on behalf of the people of Ireland. The parade will then continue, which will finish on St Stephen’s Green (you can see the parade route here)

The Plough and the Stars at The Abbey Theatre

If you want a deeper understanding of the Easter Rising, this play makes for essential viewing. Directed by Sean Holmes, the play tells the story of the lives ripped apart by the events 100 years ago. When it was first performed in the Abbey in 1926, there was a riot in the audience, such was its provocation. It’s running until 23rd April, so you’ve plenty of time to get a ticket.

Click here for The Westbury's Theatre offer which includes tickets and overnight.

This ceremony will remember and honour those who gave their lives in 1916. It will include readings, music and poetry and is likely to be a memorable and emotional affair. While this is open to the public, space will be limited. But there will be screening areas outside the garden on Parnell Square North. It will take place on Saturday 26th March at noon.

If you’re planning a visit to Dublin on Easter Weekend, remember that there will likely be big crowds. Visitors are being urged to use public transport rather than drive. You can see more about the events above, as well as plenty of others, on www.ireland.ie.