Blog (As Spring sets in, make the most of longer and lighter evenings in London)

As Spring sets in, make the most of longer and lighter evenings in London

As we enter April, now is the perfect time to make the most of the longer evenings. Spring is well and truly in the air, and London is bursting with activities and events to fill those extra hours before the sun goes down.

Make the most of al fresco dining

Cast your eye around any borough of London and you’ll notice the various terraces and on-the-pavement seating outside restaurants and cafés. For an enchanting taste of the Sri Lanka, head to the foliage-filled Dalloway Terrace, which has been recently transformed for the season. For an evening in one of London’s most stylish areas, head to 108 Brasserie at The Marylebone and reserve a table outside. Order a chilled glass of rosé and watch the world go by on the cobbles of Marylebone Lane. 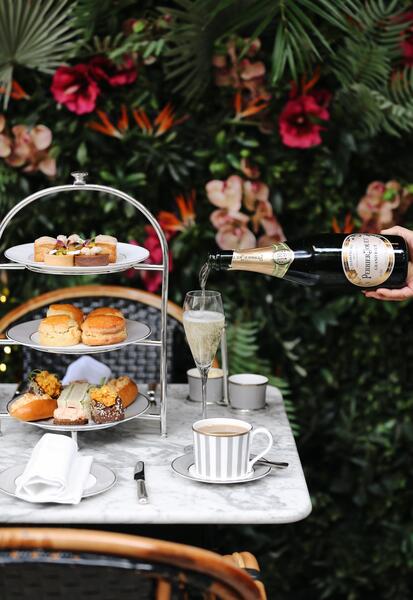 Hop on a Santander Cycle to Hyde Park

Starting at The Kensington, head North, passing South Kensington station and spot iconic landmarks such as the National History Museum, Victoria and Albert Museum and the Royal Albert Hall. Enter the park on Exhibition Road and enjoy an hour of leisurely cycling as dusk sets in. 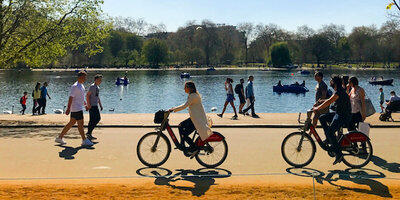 Stroll down the Southbank

Head down to Borough Market in the early evening and sample some of the tasty delicacies on offer, before starting your walk down the river. Wander past the Tate Modern, The Globe, gaze across to St Pauls and enjoy the Thames glittering on your right-hand side as you bask in the low sun. If you really want to make a night of it, end at the Underbelly Festival, just ahead of the London Eye. This annual pop-up festival offers one of London’s largest outdoor bars, and an array of world class entertainment including cabaret, comedy and child-friendly shows. 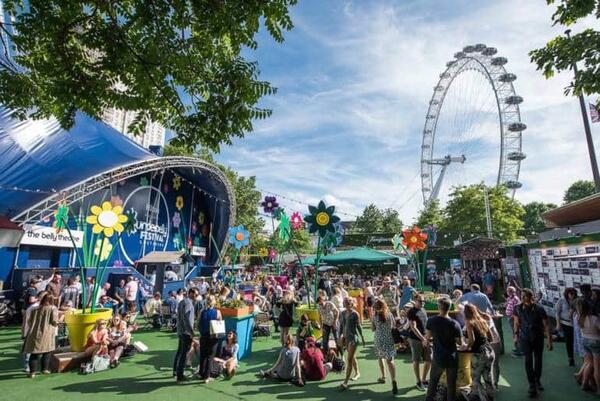 Immerse yourself in open air theatre or cinema

May sees the start of a series of open-air theatres and shows across some of London’s most iconic landmarks. It’s a good idea to book these in advance, especially for venues such as Regent’s Park Open Air Theatre and The Luna Cinema, whose events often sell out. Please do contact the concierge at your hotel for help booking tickets to any events. 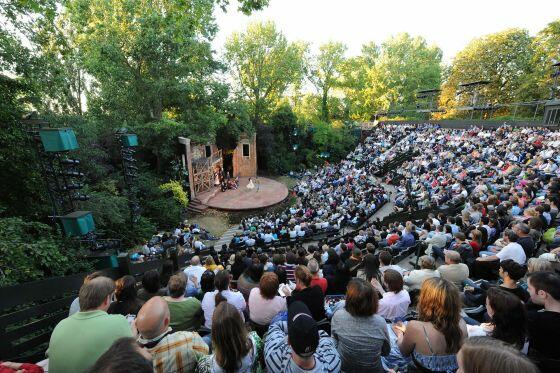 Sip a cocktail from the sky

Few things are more magical than watching the sun set on London’s iconic skyscrapers. Rooftop bars are popular throughout the city, so choose a clear evening and enjoy a round of drinks as day turns to night. Radio Rooftop is just a stone’s throw from The Bloomsbury hotel, and offers rolling views of the capital, from Big Ben, to the London Eye and The Shard. 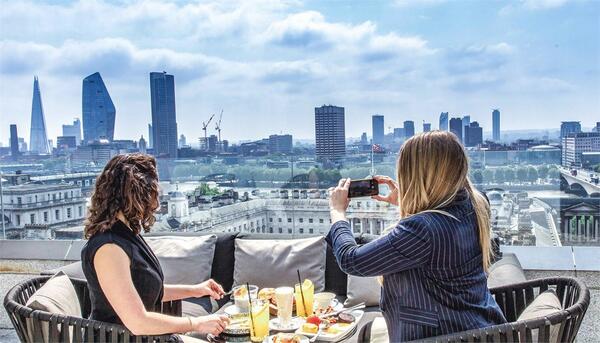