Blog (Christmas has arrived in Cork)

Christmas has arrived in Cork

Glow: A Christmas Celebration is the ultimate festive event 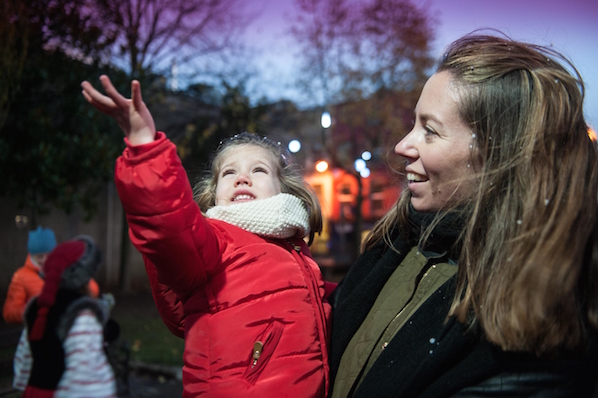 There’s something unique about the warmth and glow you see around Christmastime. Windows are lit up with fairy lights, cheeks are pink with the cold winter air (and a sneaky mulled wine) and the streets are abuzz with the rush of shoppers.

So Glow: A Cork Christmas Celebration, is one of the best named festive events around. The festival takes place in Cork, over 12 days on Fridays, Saturdays and Sundays from 27th November to 20th December. 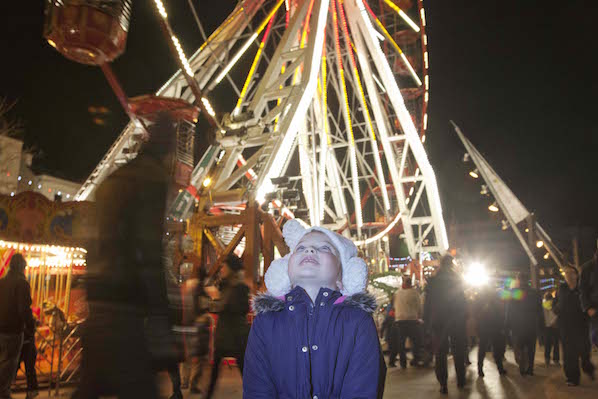 The free, family-friendly wonderland is set up in Bishop Lucey Park, on the city’s Grand Parade (and just ten minutes walk from The River Lee). There, you’ll find Santa’s Workshop where elves are working and playing, with toys on display. You can post your letter to the North Pole, and watch the North Pole toy train too.

There’s plenty of food in store too, with local suppliers setting up shop with stalls within the site. But The English Market is just across the road, so you can also pick up some fabulous artisan items there. Check out Tom Durcan’s spiced beef, a Cork delicacy that’s traditionally enjoyed in Cork by families on Christmas Eve.

There’s live music on stage throughout the whole festival, featuring carol singers and musicians, which will compliment the free trad sessions taking place in the city’s pubs.

But the icing on the Christmas cake is the ferris wheel which, at 30m high, is the largest in the country. From the peak you’ll have amazing views of the city of Cork, all lit up like a Christmas tree.

Glow: A Cork Christmas Celebration, is running until December 20th and is free to enter. For dates and more information, see www.corkchristmascelebration.ie. 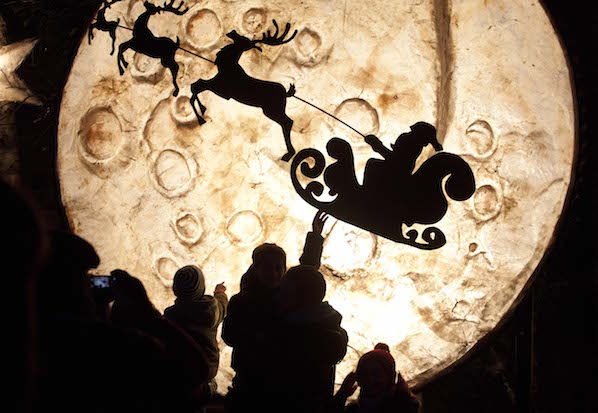