When you dream of a mini break, a weekend away, a city escape what is top of your list of must-haves? Old towns lined with ancient history? Buzzing new bars and restaurants? A hotch potch of eclectic boutiques to browse slowly, cappuccino in hand?  While Paris, Rome, Amsterdam might be the obvious choices, the clichés, it is actually Bristol where the action is at and it is because of that Bristol has just been named the best place in Europe for a city break by travel site Momondo. This accolade follows Rough Guides listing Bristol as number 4 in its top 10 best cities to visit in 2017.

Here are just a few reasons why we agree: 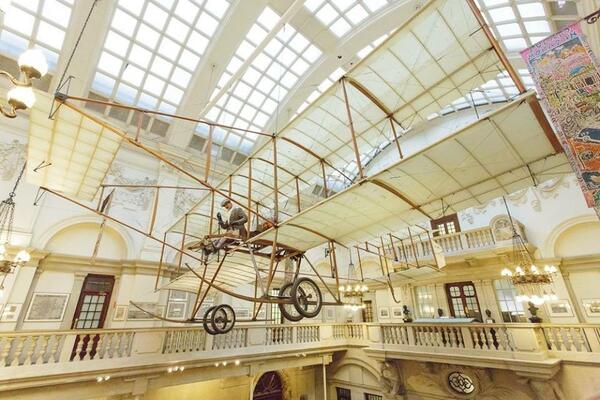 Bristol’s art scene is a positive rainbow of activity, and the reason creative types migrate in droves here from London. From the impressive, traditional and Bristol Museum and Art Gallery to the contemporary Spike Island - a centre for art and design -  and numerous smaller galleries. Then you've got places like The Watershed, part-cinema-part-social enterprise, which houses three cinema screens and Pervasive Media, a network of artists, creative companies, technologists and researchers who host events and collaborations.

With 64 new restaurant openings planned for 2017, and myriad of pubs, bars and eateries hitting nationwide headlines last year, Bristol has never looked tastier. Look out for Box-E particularly, a restaurant in two shipping containers which opened in October 2016 and whose chef Elliot Lidstone has been picked as a chef to watch in 2017 by Olive magazine. Or for understated but delicious Korean food head to Sky Kong Kong 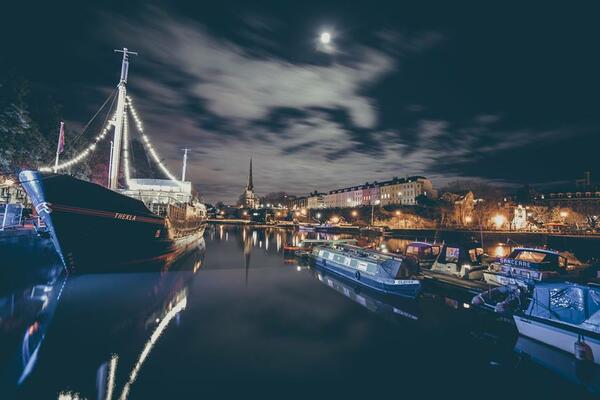 When a city’s national treasure is cargo ship that hosts world-class gigs you know it’s going to have a pretty special music scene. Thekla – said boat – has hosted bands including Massive Attack, Mumford and Sons, Finlay Quay and Angus and Julia Stone. Alongside Thekla, there’s the O2 Academy Bristol and The Tunnels for big name and local acts, and if Jazz is your thing, there is a plenty to keep you foot-tapping. Check out Bristol 24/7 for all listings.

City breaks are made for trawling through independent boutiques and vintage markets ready to show off to everyone back home. And Bristol’s bohemian neighbourhoods are the ideal place for this activity. From second-hand books to craft cider there’s nothing conventional about the souvenirs you’ll pick up here. Head to the streets surrounding the university for the best independent shops, while for high street hits there’s Bristol Shopping Quarter, four areas housing all the top names. 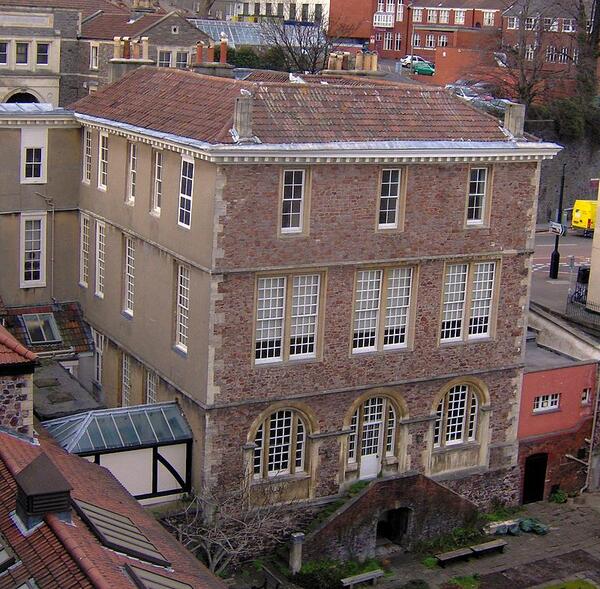 If key criteria for a weekend city break includes a dose of history, you won’t be disappointed by Bristol. The European city’s heritage goes back thousands of years. Norman, Tudor and Georgian architecture is found all over the city - The Georgian House Museum and Red Lodge Museum, with its Elizabethan Knot garden, are both fine examples of that. Nice fact: Such is the wealth of Tudor history that the BBC’s Wolf Hall was filmed in the area.