Blog (Colourful Places to Celebrate Pride in London this Summer)

Colourful Places to Celebrate Pride in London this Summer

With 2019 marking 50 years since the Stonewall Uprising (when demonstrators took to the streets of New York to protest against a police raid on a gay pub in Greenwich Village), this year’s Pride promises to be bigger and better than ever. From loud and proud musical celebrations to the most vibrant parade of the year, prepare for some seriously colourful events across London this summer.

The biggest celebration in the capital is happening on the 6th July, with thousands of people of all genders, sexualities, races and faiths coming together to celebrate the cities LGBTQ+ communities. More than 300 groups will take part in the parade, with floats, singers and dancers taking on the streets of Central London. Head to Trafalgar Square and the West End for sparkling street performances, then settle in Soho for a raucous evening of parties in the areas many pubs, bars and clubs. 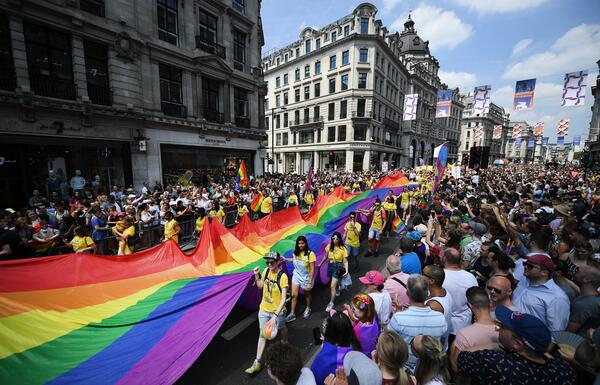 Pride in London is hosting a pop-up shop in Covent Garden until 7th July, with plenty of in-store events, ideas for how to get involved and support the LGBTQ+ community plus cool clothes and accessories to help get you ready for the parade. 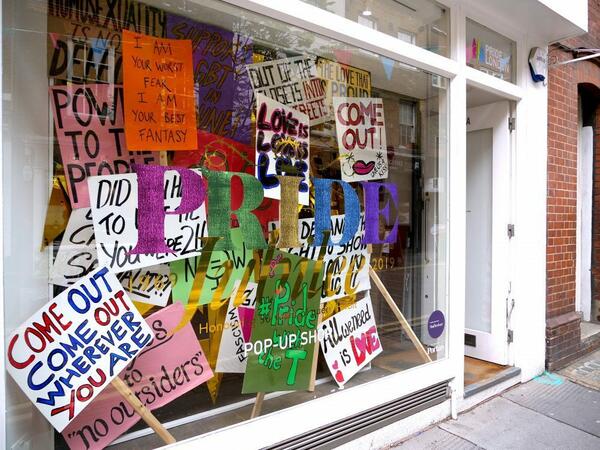 Head to Greenwich, Hackney, Shoreditch and other parts of the capital to walk with pride over the colourful crossings that have recently appeared in the areas. The crossings were launched by the respective Mayors of the Boroughs, who wanted to provide a powerful visual reminder of London’s commitment to equality and tolerance, and to demonstrate the cities ongoing friendship and solidarity with the LGBTQ+ community. If you’re in the area, pop down and admire the bright streets and post your pictures hashtagging #PrideCrossings to help to raise awareness. 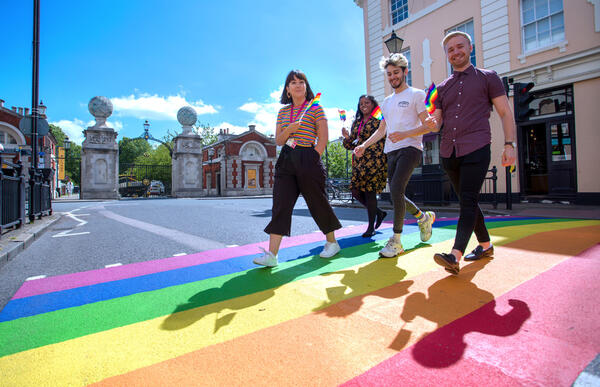 One the average day, Madame Tussauds is arguably the most star-studded space in London. But for one night only on 5th July, the venue is hosting Holly Stars for an epic drag-stravaganza: Holly Stars’ Big Pride Cabaret. Expect show tunes, belly-dancing, drag burlesque and a bumper line-up of performers, hand-picked by the host. There will also be fundraising on the night for MindOut, the leading LGBTQ+ mental health organisation in the UK. 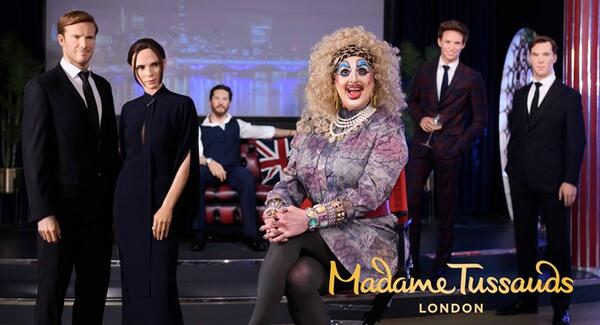 An evening of conversation compered by writer Stella Duffy is happening on Thursday 4th July at Waterstone Piccadilly. The work of LGBTQ+ authors will be discussed throughout the event, with a focus on life writing, gender fluidity, queering genre and making history. The panel discussion will take place wbetwewn 18.30 – 20.30, with signings available from each author. It promises to be a topical but celebratory event on the eve of Pride Weekend.