Our Recommended Comedy Shows in Dublin 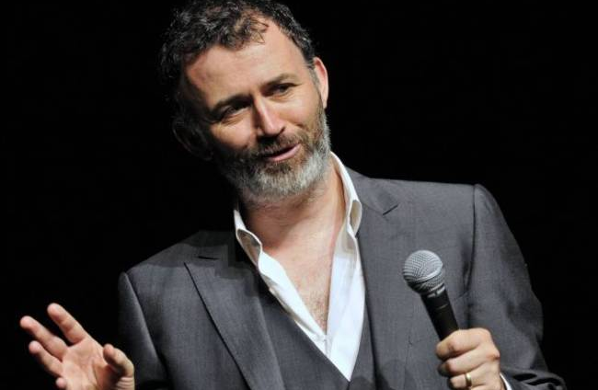 It’s hardly surprising, since the Irish are generally regarded for their quick wit and lovable charm! So if you’re visiting Dublin and fancy having your funny-bone tickled pink, we’ve compiled some of the best places to catch a live comedy show. We’ve even put together a  special quiz to help you figure out your most suited comedy style; divisive or dry, cynical or slapstick; we’ll find the venue for you!

Fancy catching a well-known comedy act like dry-as-a- bone  Stewart Lee, charming intellect  Dara O Briain or controversial US stand-up  Doug Stanhope?  Vicar St is one of the most popular music and comedy venues in the city, and has welcomed them all down through the years. With capacity for just over 1,000 people, it plays host to the big guns, but still retains an intimacy without feeling too confined (for those who live in fear of audience participation!) Like your comedy dry? Irish funny-man  Tommy Tiernan often performs here, in fact his Loose show was the venue’s longest running show, running for 166 performances. Be sure to grab a pint in the venue’s cosy bar before heading in to the show; here are some of its  upcoming events.

The  Laughter Lounge is an iconic venue sits on the banks of the Liffey and has been hosting top-notch comedy shows for a whopping 18 years. Yet while the cream of the comedic crop (think Michael McIntyre and Jimmy Carr) have graced its stage, the Laughter Lounge also showcases exciting up-and-coming acts; hilarious sketch act  Foil, Arms & Hog, hotly-tipped witty Dubliner  Al Porter  and comedy-music duo  Totally Wired, to name but a few. It’s a bustling venue that’s open Thursday – Saturday, and is perfect for fun group night outs or corporate events.

Fancy something a little more intimate? The  International Comedy Club sits over a bar in the heart of the city, and like the Laughter Lounge, there’s a live performance every Thursday – Saturday. Though it’s teeny-tiny, the International is one of the most respected venues in the city, with Eddie Izzard and Zach Galifianakis having paid visits over the years. Hosted each night by  Aidan Bishop (Des’ Bishop’s little brother), these days you’ll catch exciting homegrown shows by ones to watch like the Edinburgh Festival’s 2014 Stand-Out  Aidan Killian and  Willa White (who found fame on Des Bishop’s Joy In The Hood  TV series. 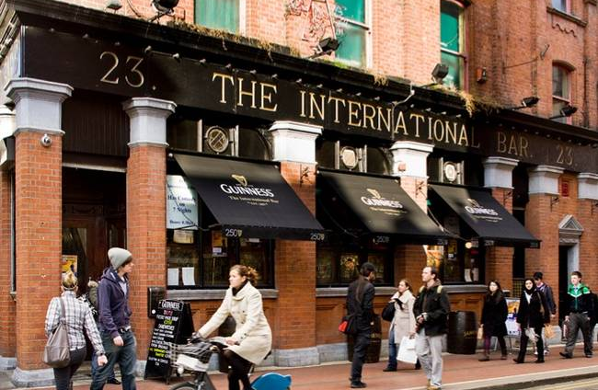 Similarly, you’ll find some of the hottest ones to watch at the  Comedy Crunch; which takes place on Sunday, Monday and Tuesdays in the cosy surrounds of downstairs in the  Stag’s Head pub. The area  outside is always buzzing of an evening, step out onto Dame Lane and you’ll find fun-loving Dubliners socialising on this pedestrianised stretch until the wee hours. The excellent  Colm O’Regan (creator of the hilarious  Irish Mammies) played Comedy Crunch recently, as did the very affable  Edwin Sammon, so you know you’re guaranteed top-quality entertainment! 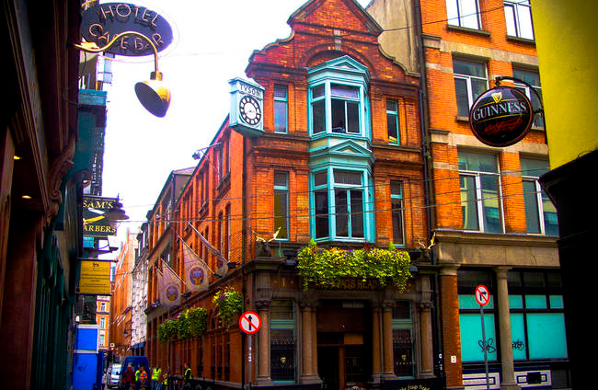 All these venues are a short walk from  The Westbury Hotel and just a short drive from  The Croke Park Hotel Dublin, so you’ll be sure to find a comedy event to suit your taste during your visit.