Now in its 27th incarnation 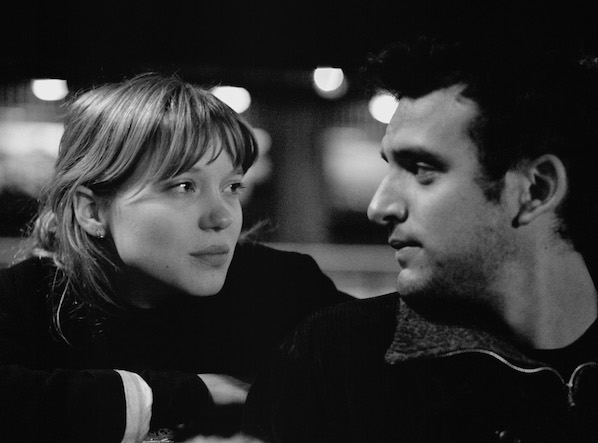 This year marks the 27th edition of the Cork French Film Festival, and the programme was announced last week. There are a huge variety of incredible films on offer as part of the week-long celebration of cinema, with screenings taking place all over the city.

And what goes better with French cinema than French food? Most of the screenings will be accompanied by events for foodies. Take the screening at The River Lee, for example. After the film Petit Tailleur is shown, there will be a buffet dinner and a glass of wine for everyone, so you can discuss the film as you nibble on French treats. Petit Tailleur, a film by Louis Garrel, will be one of the highlights of the festival…

“Arthur is the twenty-five year old apprentice tailor of eighty year old Albert who is approaching retirement and keen to make Arthur his successor. Albert loves Arthur as his son, and Arthur returns these feelings. One evening Arthur is taken to the theatre by his friend Sylvain and he falls deeply in love with Marie-Julie, the main actress of the play. To seduce her Arthur makes her a small dress. The lovers decide to give up everything to be with each other. But can Arthur face letting Albert down?”

The screening of Petit Tailleur will be held in The River Lee on 10th March, at 7pm.

The festival is running from 6th – 13th of March, in locations all around Cork city. You can see the programme and book tickets here.