Blog (What to see at the Cork French Film Festival)

What to see at the Cork French Film Festival

The highlights from an excellent programme 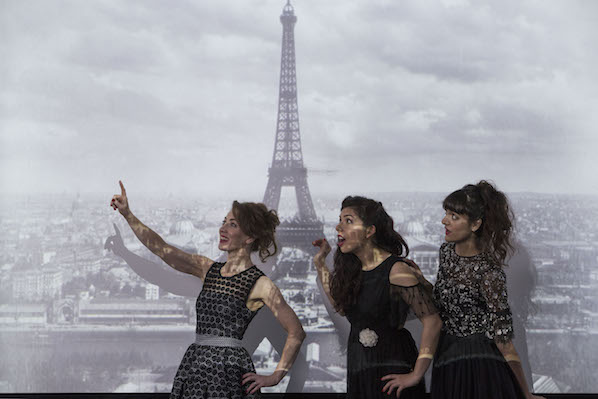 This March sees the 28th Cork French Film Festival take over the city, with screenings, events and exclusives showcasing the pinacle of contemporary French cinema. This year’s programme is full to the brim with exciting films, from charming shorts to thought-provoking documentaries, dark thrillers to culinary movies that will leave your mouth watering.

Alongside the screenings, there are premieres of new films, like The Odyssey, a visually stunning depiction of the life of ocean explorer Jacques Cousteau. There are special guests appearing too, like the star of Parisienne, Manal Issa. Also in attendence will be Yann Arthus-Bertrand, internationally acclaimed photographer and director, who will be showing his latest documentary HUMAN.

The screenings and events will be taking place all over the city, including a special screening and dinner at The River Lee. Here are some you’ll want to put on your wishlist… 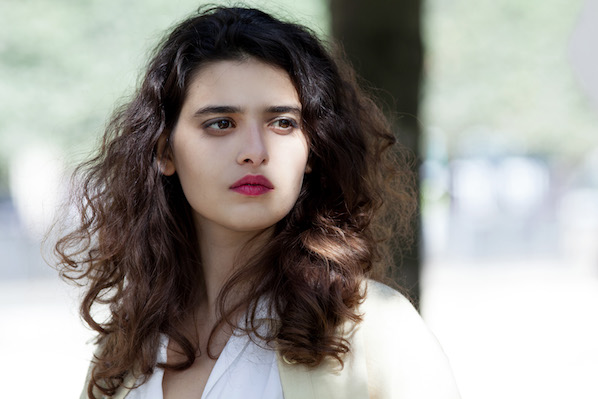 This beautiful film is semi-autobiographical, from France-based Lebanese director Danielle Arbid. It tells the story of Lina, who arrives in Paris from Lebanon in the 90s. The actress who plays her, newcomer Manal Issa, will be present to introduce the film at the screening.
Details: 9pm Wednesday 8th March at The Gate Cinema

There’s no question that Bordeaux produces some of the finest wines in the world. This film, narrated by Russell Crowe, looks into the wine markets of the Far East, and the possible implications that may ensue. The screening is preceded by a dinner and glass of beautiful wine in The River Lee, so you’ll be keeping the theme running all evening.
Details: 6.30pm, Wednesday 8th March at The River Lee. 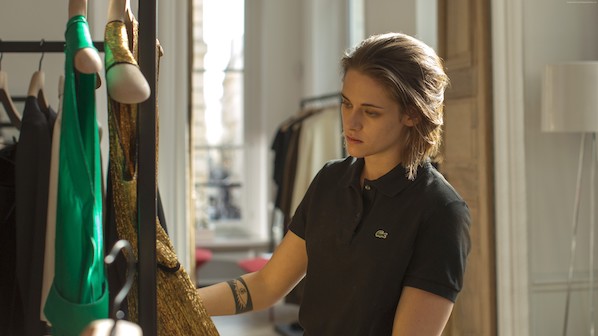 This arthouse thriller is the second collaboration between American actress Kristen Stewart and French director Olivier Assayas, and tells the story of a personal shopper coming to terms with the death of her twin brother. A unique combination of sleek, stylish drama and terrifying thriller, Personal Shopper is sure to be a standout of the festival.
Details: 9.15pm Monday 6th March at The Gate Cinema

Have you ever watched a film that strongly features chocolate, and been driven to the brink of distraction by cravings? Well, you can solve that problem with this combination of screening and tasting, perfect for chocolate lovers. Kings of Pastry tells the tale of the prestigious pastry competition, “Meilleur Ouvrier de France”.  The documentary trails the chefs competing for this honour, producing elaborate pastries and chocolates. And when you’ve built up an apetitite, the screening will be followed by a demonstration on chocolate making with Maître Chocolatier Benoît Lorge. You’ll get to ask any questions you may have, and also taste a few along the way.
Details: 6.30pm, Tuesday 7th March at CIT Dept. Tourism & Hospitality. 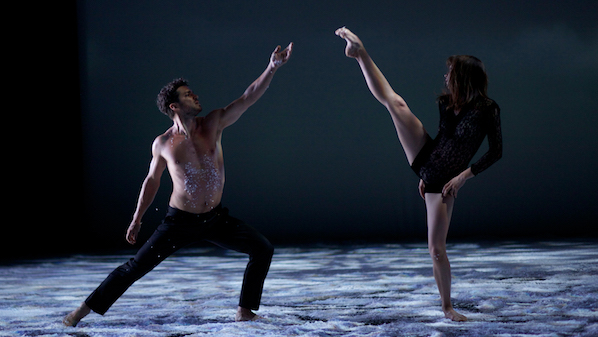 A classic tale of ballerina discovering love and a world outside of her own, Polina follows the life of young dancer who achieves her life dream at 18. When she shuns the Bolshoi and moves to France, her new life begins.
Details: 9pm Tuesday 7th March AT The Gate Cinema

You can see more about the Cork French Film Festival here.