Blog (What to see at the Cork Midsummer Festival)

What to see at the Cork Midsummer Festival 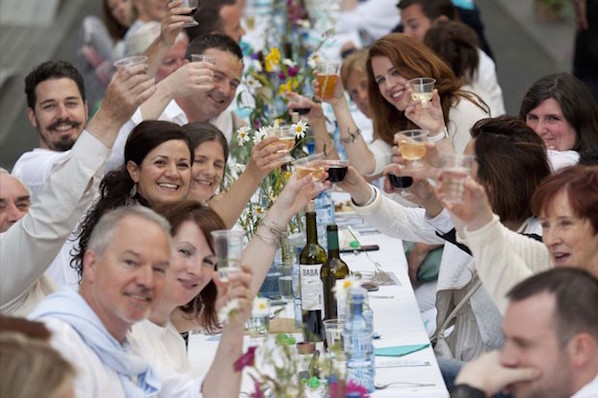 On Tuesday, the launch of the Cork Midsummer Festival was held in The River Lee, thus kicking off the summer festival season. Described as “An Explosion of Arts”, the festival showcases a multitude of arts across a series of events, from dance to theatre, comedy to music.

The full programme has been released (and you can download it here). We’ve picked out a few events that you won’t want to miss.

Fresh from the underground scene in New York, Penny Arcade is heading to The Everyman for a set of contemporary stand-up with a raw edge. Penny’s satire is accompanied by “euphoric soundscapes inspired by four decades of pop culture”. It’s a hugely energetic show that will leave you buzzing!

When: 24 June
Where: The Everyman, MacCurtain Street
Tickets: Regular Price €20

With eight dancers and sixteen buckets, Abacus is a unique and unusual piece of choreography. It tells the tale of women working a night shift on the factory floor, using the harmony of coordinated movement. The show is choreographed by Laura Murphy, whose work has been described as “carefully constructed and impeccably performed”, “splendidly original” and “hypnotic in its pace”. 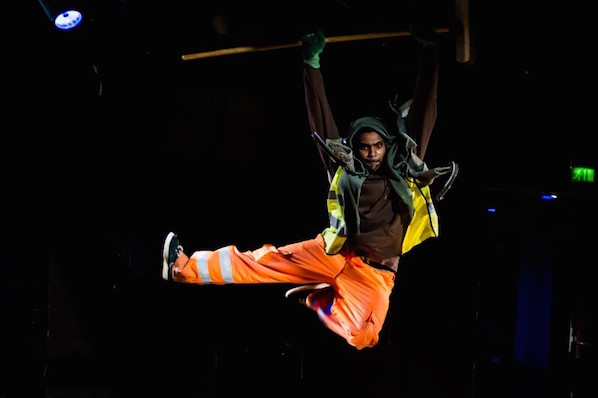 The story of Mowgli in the jungle has been brought back to the forefront of our minds with the release of the new Jungle Book movie. This exciting new theatre production also brings the story into the 21st century, using circus skills and street dance moves. Mowgli is “finding her way in the urban jungle” and is joined by a beat-boxing Baloo, Bagheera as a graffiti artists and a skateboarding Wolf crew. This isn’t just a show for kids – audiences of all ages will love the spectacle of tricks from an amazing cast.

Not all of the events in the festival are shows. Our Table is an evening of food and entertainment in the middle of Cork city, on Oliver Plunkett Street. Up to 400 food lovers will congregate for a great summer’s evening, featuring 12 of Cork’s finest eateries in an outdoor banquet. There will also be street performers, minstrels and magicians.

Picnic in the Park

There’s no better way to kick off the summer than with a picnic in the park. This free event in Fitzgerald Park will be filled with entertainment and activities, and is the perfect day out for all the family. There’ll be circus artists, a main stage with music and dance, and workshops throughout the day.

When: 19 June
Where: Fitzgerald's Park

The River Lee is the perfect partner for the festival – check the site for availability. See more about the festival at  www.corkmidsummer.com