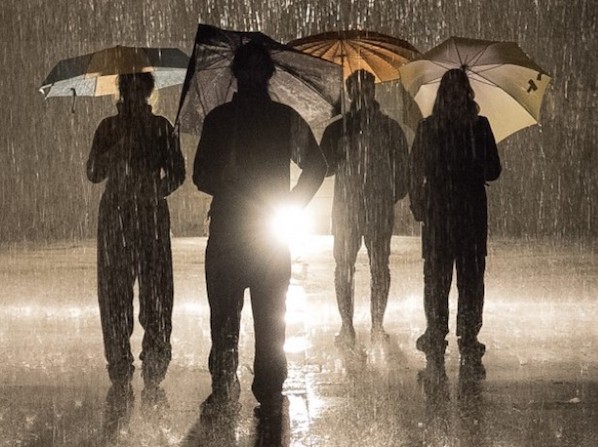 Festival season is well and truly upon us in Cork. After the Cork Harbour Festival takes over the waterways, and before Live at the Marquee kicks off, there’s the Cork Midsummer Festival. This celebration of art takes place all throughout the city, and there’s plenty you’ll want to put on your radar. Here’s our selection of highlights…

Described as part rave, part theatre, this immersive experience is sure to be memorable (top image).

“NEON John is trying to get gone - an unwilling anti-hero in a fallen world. But what revenge do they seek & who will pay? Because everything of value costs something.”

Fleischmann In The Glen

This free event brings classical music outdoors, and is suitable for all ages.

“Aloys Fleischmann was a professor of music in UCC for over 45 years, and lived in the Glen from 1948 until his passing in 1992. During his time there, his compositions included large-scale works for chorus and orchestra, five ballets, and a symphony. As an homage to the man and his work, a classical concert will take place in the Glen River Park on Midsummer’s Day, 21 June.” 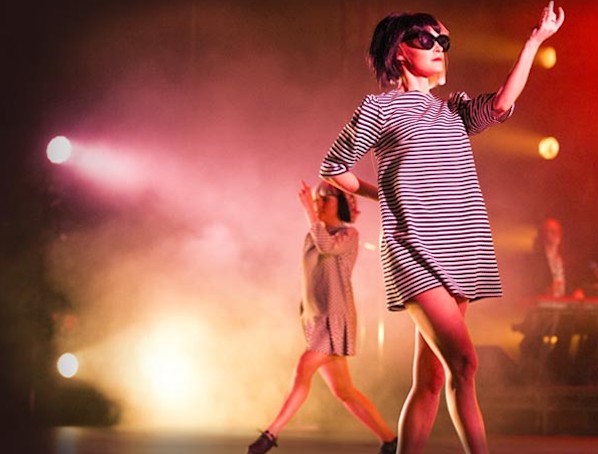 This show took the city by storm last summer, and is back again for 2017.

“Breaking away from the traditions that have come before, ProdJIG: The Revolution raises the curtain for a new era in Irish Dance - a show that breaks all the rules, a show that breathes life and creativity into old ways that will leave you breathless. It looks different, it sounds different, it feels different. It is a show that dances outside the lines and it is absolutely unmissable.”

See the bottom of this post for a video trailer.

This play by Lynda Radley is returning to Ireland after an award-winning run in Scotland.

“Meet the freaks of Riley’s Odditorium: Tiny the fat man; George/Georgina, a hermaphrodite; Countess Marketa, an armless bearded lady; Tiny, the world’s fattest man; Millie and Lillie, the Siamese twins and Serena the mermaid. This travelling freak show is nearing the end of the road, with fewer and fewer people buying tickets to the show. Futureproof is about their quest to find the answer to the age old question of performance: how to give audiences what they want?”

This outdoor event is designed to raise awareness about water use through dance.

“Dancers and community members from the six continents will dance to raise awareness for global water issues. Bodies of Water Collective in Cork will join this international movement by performing this year’s Global Water Dances choreography and by creating our own dances to reflect local water concerns. Movers of all ages and abilities are welcome!”

To see more about the festival, visit the website.