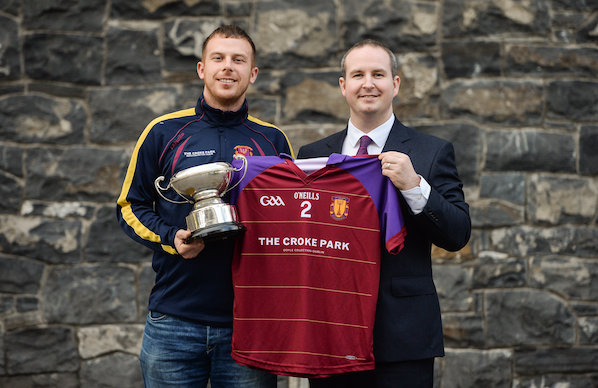 With a location right across the road from the iconic Dublin stadium, it should come as no surprise that the team at The Croke Park hotel are avid supporters of the GAA.  But it’s not just a place for supporters to go after the games, or a meeting ground for those ready to dissect the match.  The Croke Park also plays a vital role in supporting small, local teams.

The St Joseph’s/O’Connell’s Boys Junior GAA team is located a stones-throw from The Croke Park, and provide a GAA outlet for a tightknit community.  The team at the hotel decided that sponsoring a set of match day jerseys, gear bags and training tops for their Junior Hurling team would be a great inspiration to them, and help them along the way.

The hard-working team played exceptionally well throughout their matches, and ended up winning their League.  The fact that they had never won the league before goes to show how their hard work and dedication paid off.

Alan Smullen, the General Manager of The Croke Park and avid GAA fan himself, is thrilled with the partnership. 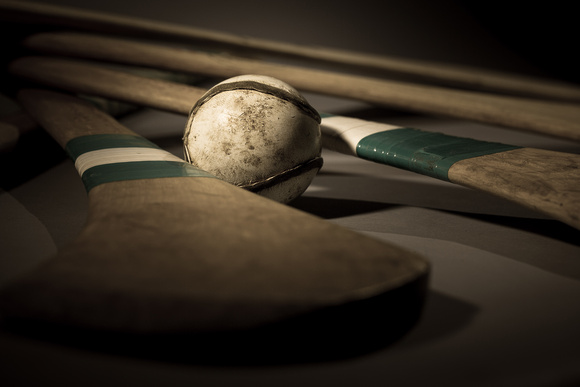 “The Croke Park are delighted to sponsor the St Josephs/O’Connell Boys once again in 2017.  This Club had an extremely successful season last year and are looking to build further on that success this year.  The great community work done by all the members in St Joseph’s/O’Connell Boys makes this team a fantastic partner for us here at The Croke Park.”