This summer jump on a train and visit some of the UK’s finest towns and villages outside London. From seaside jaunts in Margate and Brighton, to the rich history of Oxford and Cambridge – all are within easy reach of London 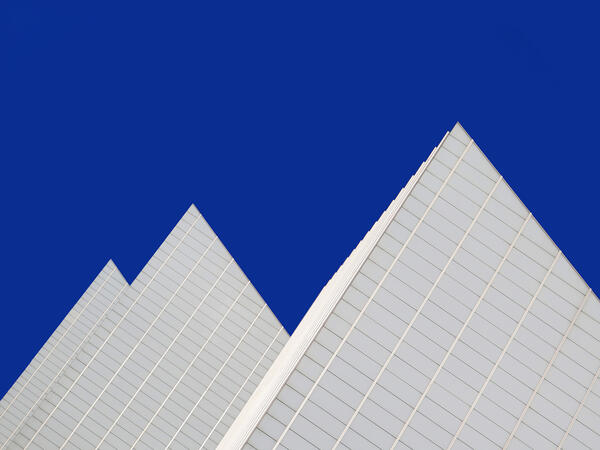 The Turner Gallery in Margate, by Andy Maguire

From downtrodden seaside resort to hipster hangout, Margate’s recent rise to fame is part due to the mass exodus of London’s arty types pulled in by affordable houses and part down to a multi-million-pound renovation of theme park Dreamland and the opening of the Turner Gallery. Now dubbed Shoreditch-on-Sea, Margate is only an hour and a half from London by train. Along with seaside, you’ll find quirky independent boutiques and fantastic restaurants – all so stylish decked out, it’s an Instagrammer’s dream. 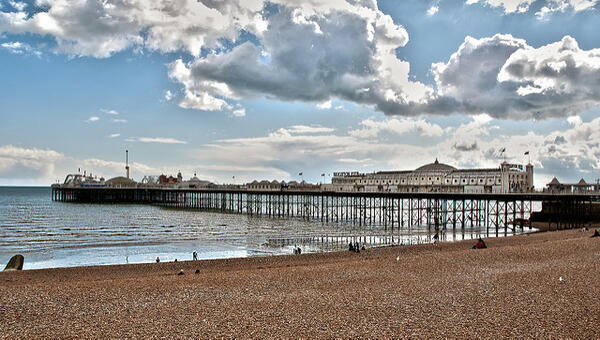 Unlike Margate, Brighton has always been a fashionable seaside resort. In the mid 18th century people came for the restorative sea air. Later, when George IV commissioned John Nash to build him the iconic Pavilion, Brighton became known as more of a party place. Now it has a buzzing cultural, cosmopolitan scene. Stroll along the beach front, ride the rollercoaster on the pier, visit the Pavilion, browse the vintage shops in the Lanes, eat fish and chips and then hop on a train back to London, it will only take you an hour. 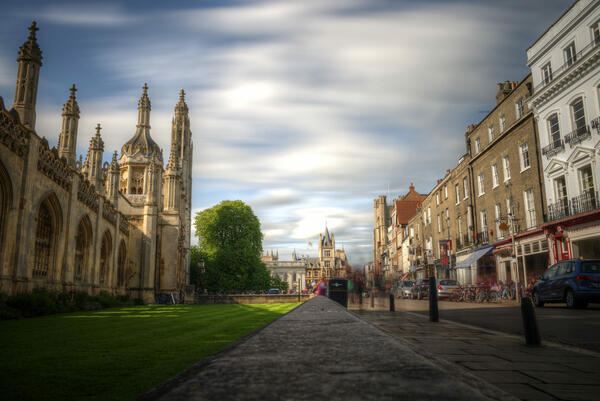 One half of the UK’s two most academic cities, Cambridge may have a reputation for being somewhat bookish but there is much more to it than libraries and students. Punting on the River Cam is a must on a pleasant day, it’s a great way to see the city, passing weeping willows and tipsy students on the way. While a grey day will draw you into the delicious tea rooms or take a tour of one of the university’s nine free museums. 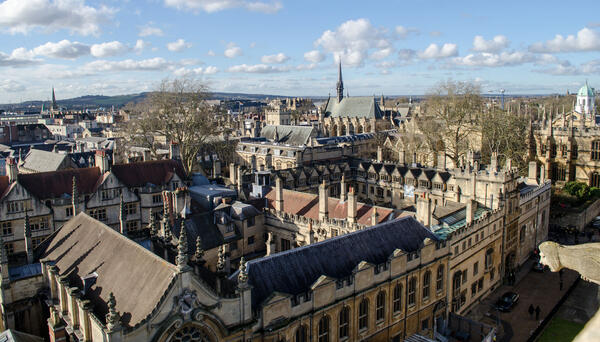 University town number two Oxford is a mere hour from London by train, not only a fantastic city full of history and charm, but also moments from some of the UK’s most beautiful villages in the Cotswolds. Unashamedly scholarly, Oxford is proud of its academic label, come here for bookshops, museums, colleges and culture, not hipster cafes and contemporary shops. 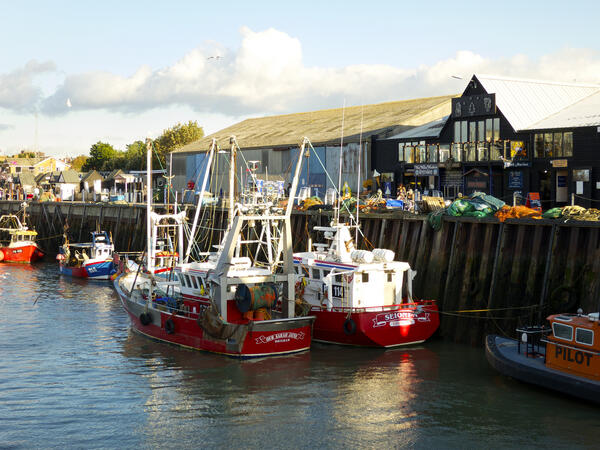 The fishing boats come into Whistable, by Ania Mendrek

One for the foodies, especially seafood fans during its Oyster festival in July, Whistable has bucket loads of charm. The chocolate-boxy centre is lined with cheese shops, bakeries and retro fish and chip bars, while the sea front’s beach huts just add to the pastel-coloured beauty of the place. It even has a Michelin-starred pub, The Sportsman, in nearby Seasalter. For more places to eat check out Olive Magazine’s article http://www.olivemagazine.com/recipes/family/olive-pitstop-foodie-guide-to-whitstable/ 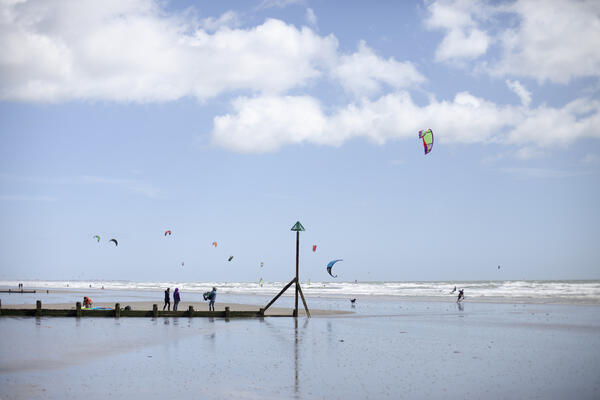 Hugely popular with day trippers West Wittering’s long sandy beach fills up quickly on a hot day and traffic snakes back miles. But go on a crisp spring or autumn day and you could find you have the beach entirely to yourself. Soft sand meets spikey dunes and a rainbow of beach huts so popular even Keith Richards has one – the famous drugs bust took place at his house Redlands in West Wittering. Celebrity name-dropping doesn’t stop there. Richard Branson’s parents, Kate Winslet and Nicholas Lyndhurst are all residents in the area. 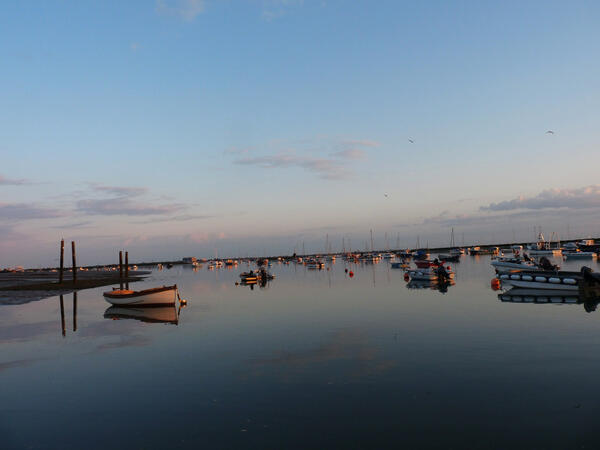 This tiny estuary island in Essex is best-loved for its seafood restaurants and old world charm. Restaurant critics and locals alike rave about The Company Shed, an unassuming shed that fish shop that has a few tables. You can’t book and it’s BYO but whoever goes describes it as Mersea’s not-so-hidden gem. Other than eat fresh seafood there’s crabbing and fishing excursions and great bird watching. 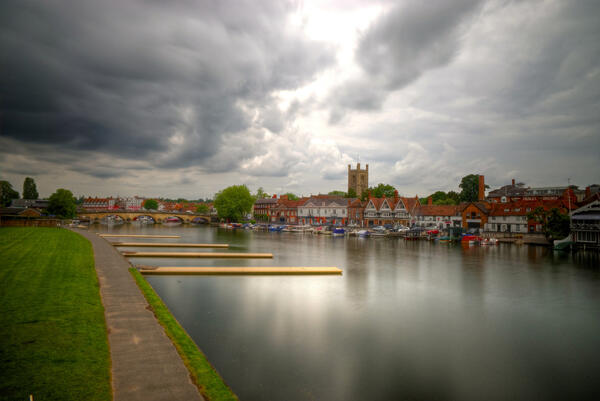 The beautiful riverside town of Henley is known for its Regatta in the summer, the royal rowing festival, which has been a fixture on the British social scene since the end of the 18th century. This is commemorated in the River and Rowing Museum. Meanwhile the old market-town has plenty of lovely independent shops to browse and quintessential English pubs to stop off in. 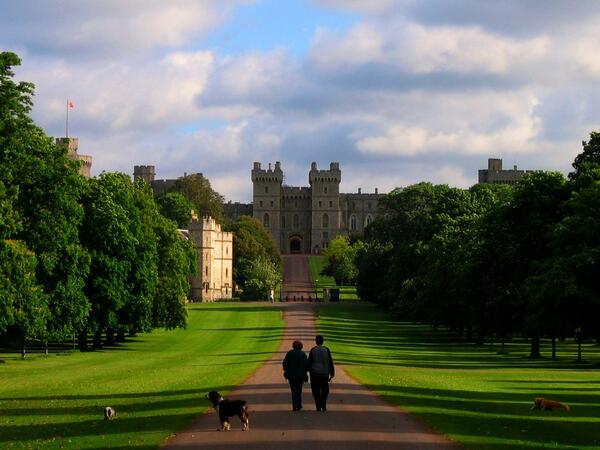 Steeped in regal history and pageantry, Windsor is home to Windsor Castle one of the Queen’s official homes and the largest and oldest occupied castle in the UK. You’ll also find Prince William and Harry’s school Eton and – the slightly less-royal Lego Land!