Blog (What to see at the Dublin Theatre Festival)

What to see at the Dublin Theatre Festival

We have the pick of shows you don't want to miss. 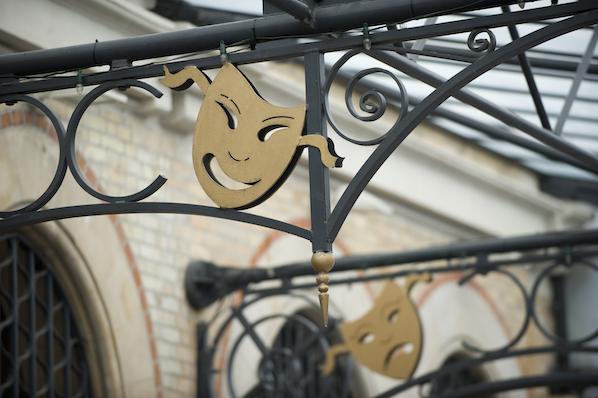 One of the biggest theatrical events in the country has kicked off today. The Dublin Theatre Festival brings together 18 days of world-class theatre in the capital, with plays and productions taking place all around the city. We’ve selected our pick of the shows you don’t want to miss while they’re in town.

It’s one of the greatest Irish plays of recent times, and now Dancing at Lughnasa, by renowned playwright Brian Friel, is coming to Dublin.

“Set in County Donegal in 1936 during the Celtic harvest festival of Lughnasa, the play tells the story of the five Mundy sisters and their brother Jack, who has returned home from the missions after 25 years away.

“The story is told by the sisters’ nephew, Michael, who recalls the summer spent with his aunts when he was seven years old. As August gives way to September, Michael recounts his memory of childhood in Ballybeg, where his aunts raised him in their crumbling, rural home and where once they danced. A wild, raucous dance. The dream-wild dance of their memories. A dance to the exciting, fleeting melody of the past and a dance against the harsh, progressive beat of the present.”

The play is in The Gaiety from 6th – 11th October. Watch a video about the production below. 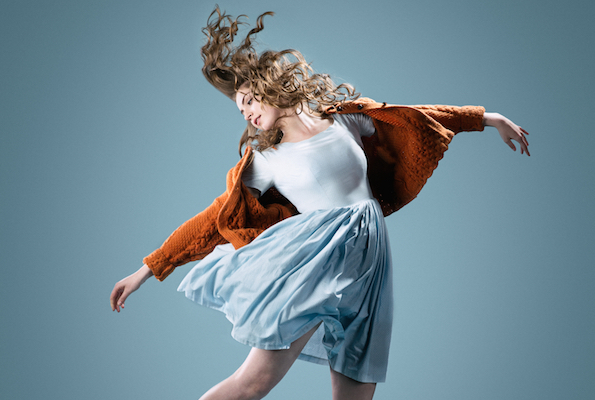 It’s the show that’s opening the festival, and The Night Alive has come from hugely successful runs in London and New York.

“Set in Dublin,The Night Alivetells the story of Tommy – a middle-aged man, just about getting by. He's renting a run-down room in his uncle Maurice’s house, keeping his ex-wife and kids at arm’s length and rolling from one get-rich-quick scheme to the next with his pal Doc.

“Then one day he comes to the aid of Aimee, who’s not had it easy herself, struggling through life the only way she knows how. Their past won’t let go easily. But together there’s a glimmer of hope that they could make something more of their lives. Something extraordinary. Perhaps.”

The play is running from 23rd September to 4th October at the Gaiety. 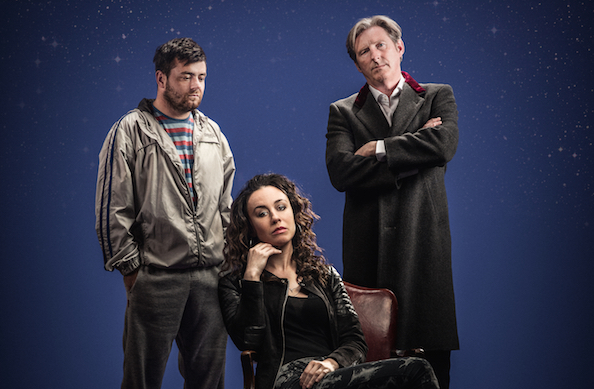 The Curious Incident of the Dog in the Night-Time

Coming from one of the most popular books of recent years, the stage version of The Curious Incident of the Dog in the Night-Time has proved an immensely successful adaptation.

“Christopher, fifteen years old, stands beside Mrs Shears’ dead dog. It has been speared with a garden fork, it is seven minutes after midnight and Christopher is under suspicion. He records each fact in the book he is writing to solve the mystery of who murdered Wellington. He has an extraordinary brain, exceptional at maths while ill-equipped to interpret everyday life. He has never ventured alone beyond the end of his road, he detests being touched and he distrusts strangers. But his detective work, forbidden by his father, takes him on a frightening journey that upturns his world.”

The play is running from 6th – 10th October at the Bord Gáis Energy Theatre. 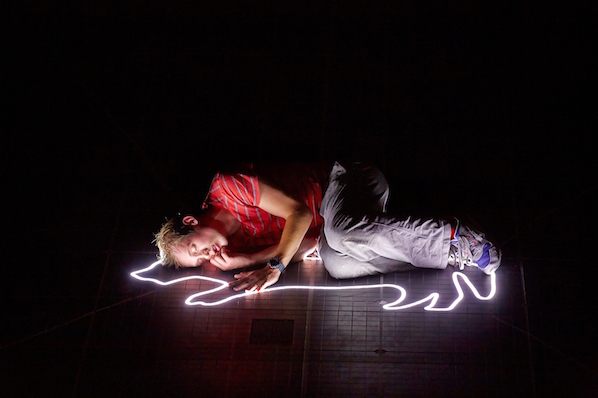 A View from the Bridge

Considered to be one of the finest plays by Arthur Miller, A View from the Bridge is running for the entire stretch of the festival.

“Familial love turns to sexual obsession and retribution ultimately leads to tragedy in A View from the Bridge, Arthur Miller’s captivating tale of illicit desire.”

The play is running from 24th September to the 10th October at the Gate Theatre.

You can read more about all of the plays and buy tickets at  www.dublintheatrefestival.com.

The Westbury have a theatre festival package including an overnight stay, full breakfast, tickets to The Night Alive or Dancing at Lughnasa in The Gaiety and a pre theatre dinner for two in The Gallery. Prices start from €350. 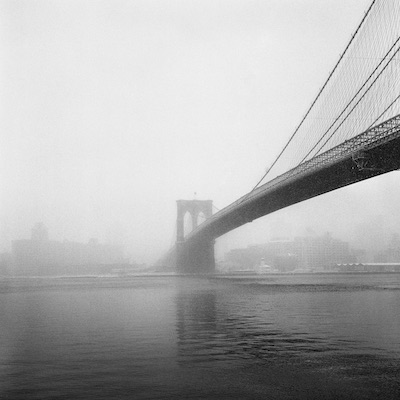