How to see Dublin’s secret painting

A special sight at the National Gallery 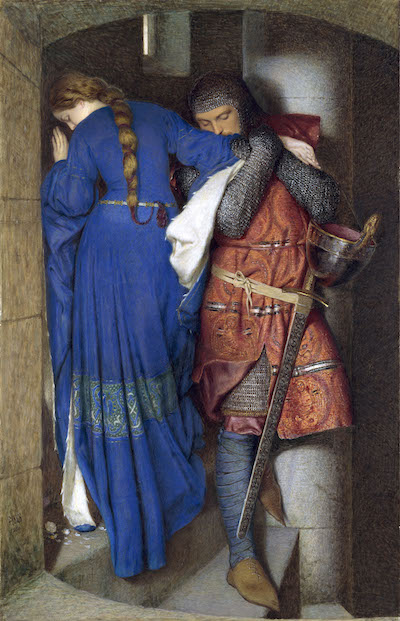 Dublin is home to some special treasures. There are the bog bodies in the National Museum, preserved for thousands of years in almost perfect condition. The remains of St Valentine are held in Whitefriar Street Church, and the studio of Francis Bacon was painstakingly transported to the Hugh Lane Gallery.

But one of the most treasured sights is only accessible for a few hours a week. In the newly refurbished National Gallery, one of the most delicate watercolour paintings is tucked away in a special cabinet, safe from the light that could damage it.

'Hellelil and Hildebrand, the meeting on the turret stairs' is a painting by Frederic William Burton, and depicts a fleeting goodbye between lovers.

“The subject is taken from a medieval Danish ballad translated by Burton’s friend Whitley Stokes in 1855, which tells the story of Hellelil, who fell in love with her personal guard Hildebrand, Prince of Engelland. Her father disapproved of the relationship and ordered her seven brothers to kill the young prince. Burton chose to imagine a romantic moment from the story before the terrible end: the final meeting of the two lovers. Although he never painted in oils, the intensity of hue is similar to that of an oil painting. The precise layering of watercolour reflects his early training as a miniaturist.”

It will remain on display through the summer, until it moves to the Gallery’s Frederic William Burton exhibition (25 October 2017 – 14 January 2018). You can see more on the  website. 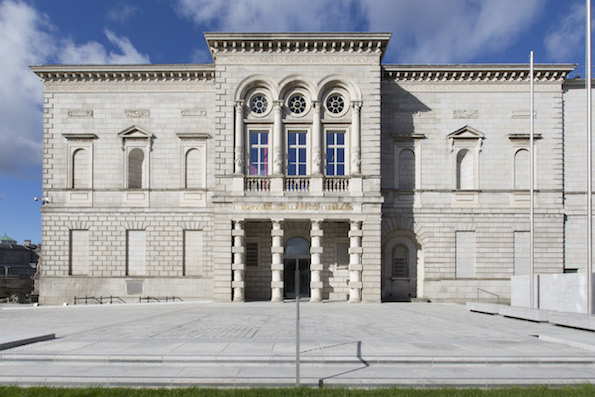