Blog (Running routes around The Marylebone)

Running routes around The Marylebone

Dust off your running shoes...

With quaint canals and the expanses of the Royal Parks on its doorstep, The Marylebone is the perfect place for fitness fanatics or those just wanting to take in some greenery and work off their Afternoon Tea from 108 Pantry. Read on for our top running routes around the hotel 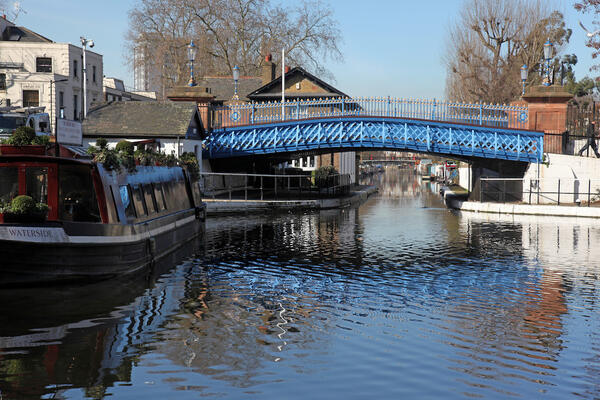 Equipped with its very own locker rooms and showers at The Hub, Regent’s Park has plenty of opportunities to run yourself ragged or enjoy a leisurely jog through the park’s gardens, and open fields.

Lakeside Run - The paved paths crisscrossing the park are the perfect surface for a flat tempo run. Starting right outside The Marylebone’s front door, take in the regency opulence of Regent’s Park Crescent before following the banks of the park’s beautiful boating lake and skirting the edge of the beautiful Queen Mary’s Gardens. (3.6 miles/5.8km).

Two Park Loop - For a more intense work out, once again start out on The Marylebone’s doorstep. This route takes you around the edge of Regent’s Park, past the stunning Winfield House (residence of the United States’ Ambassador to the UK). The half-way point, after a jog past the world-famous ZSL London Zoo, provides stunning views across London from Primrose Hill – it’s even said to rival the vistas from Parliament Hill. (5 miles/8km). 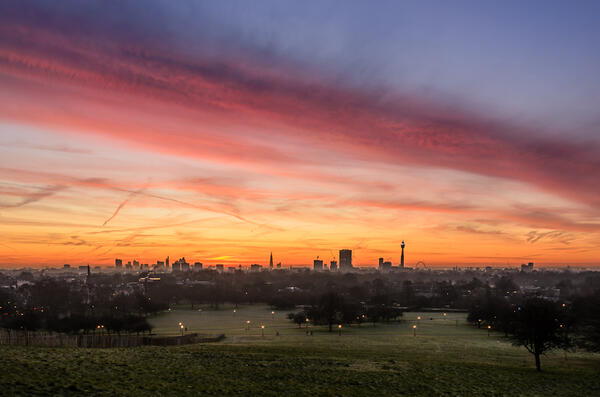 Little Venice - Get away from the hustle and bustle of London’s busy streets with this running route. Heading west from The Marylebone towards Edgware Road Tube, you’ll run along the quaint canals and quiet streets of the aptly named Little Venice, then back up along the canal and into half a lap of Regent’s Park before returning to the hotel. Perfect for escaping the traffic to clear your head. (7miles/11.2km).

Just a stone’s throw to the west of The Marylebone it’s hard to miss the 350-acres of greenery that make up Hyde Park – the largest of the Royal Parks.

Serpentine Circumference - This is a gentle jog around the edge of the recreational lake created by Queen Caroline in 1730. A short walk through Mayfair takes you to the starting point at the Serpentine Bar near Hyde Park Corner. This route closely follows the shore of the lake, past the famous Lido, the stunning beautiful Italian Fountains to the North along with the enchanting Peter Pan Statue. With this part of the park getting busy during the day we suggest taking in the Serpentine at sunset – definitely a sight for sore eyes. (2 miles/3.2km). 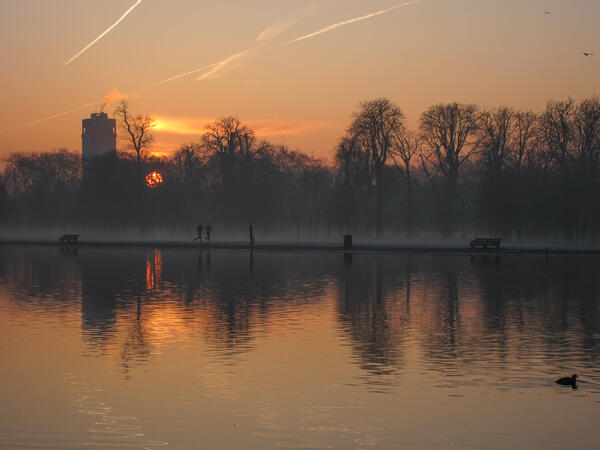 Hyde Park Circuit - For a longer work out, start out next to the imposing Apsley House (still home to the Duke of Wellington but open to the public Wednesday to Sunday from April to October). This route takes you north up the edge of the park to Marble Arch and the famous Speakers Corner, then all the way along to the Western edge of the park and Kensington Palace, home to the Royal Family and the location of the beautiful newly opened Princess Diana memorial Garden, before returning to the start via the breath taking golden Albert Memorial. (4 miles/6.4km).