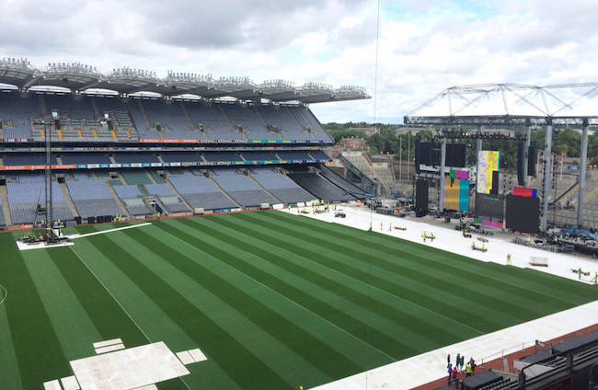 Ed Sheeran took to the stage for two nights of sold out gigs in Croke Park, one of Ireland’s most beloved venues. There were surprises along the way, of course, from the musicians who joined him on the stage to the proposals that shocked the crowds (and the brides to be!) 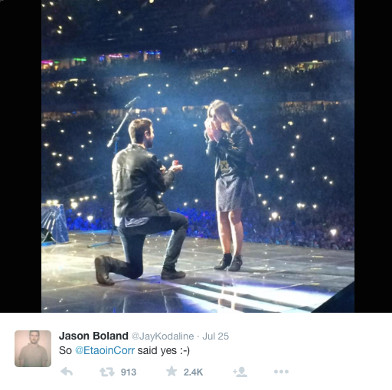 Though most of the gigs themselves were just the man, his guitar and a loop pedal, he was joined by some Irish icons over the two evenings – Kodaline took the stage with Sheeran, and both were joined by Glen Hansard. On the Saturday evening, they all performed a rousing rendition of The Auld Triangle:

We got a sneak peek into the set up of the gigs next door... 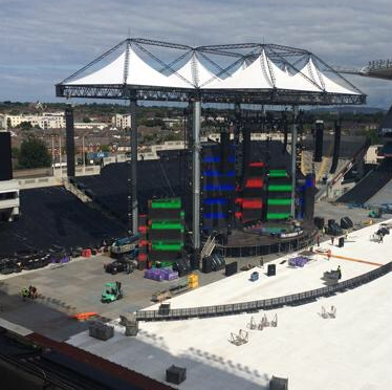 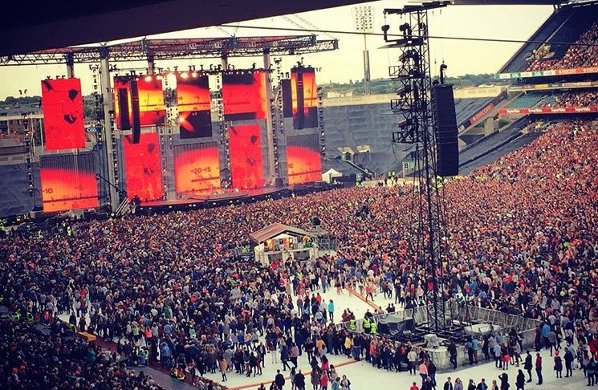 Anticipation was building all week, even for the man himself! 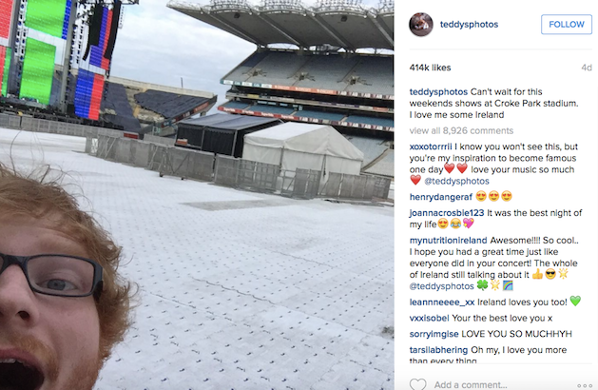 As you would expect for a gig with such buzz around it, there was huge excitement around Ed on social media, and that definitely includes all those at the Croke Park Hotel. With its position a literal hop away from the stadium, the chords and melodies from the gigs flittered over to the hotel during the shows.  Throughout the weekend, fans flooded into the restaurant and lobby, giddy with excitement as some of Sheeran’s classics were played over the speakers.

As part of a competition, a life-size Ed Sheeran cardboard cut-out was brought into the hotel, for fans to take a picture with. Though a few members of staff sneaked in too! 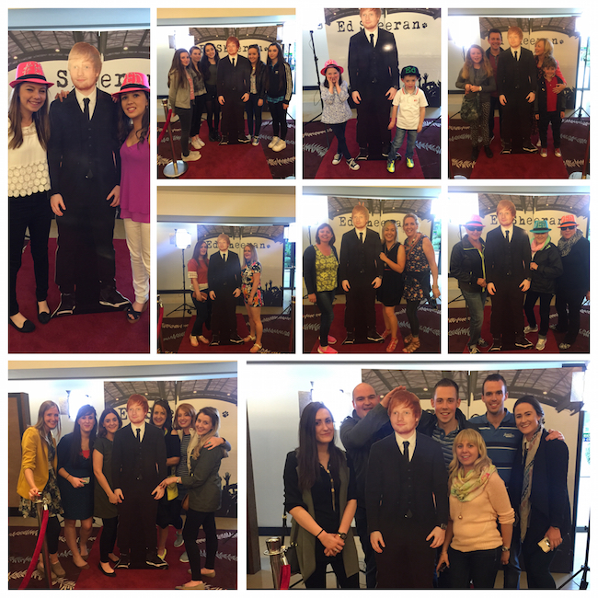 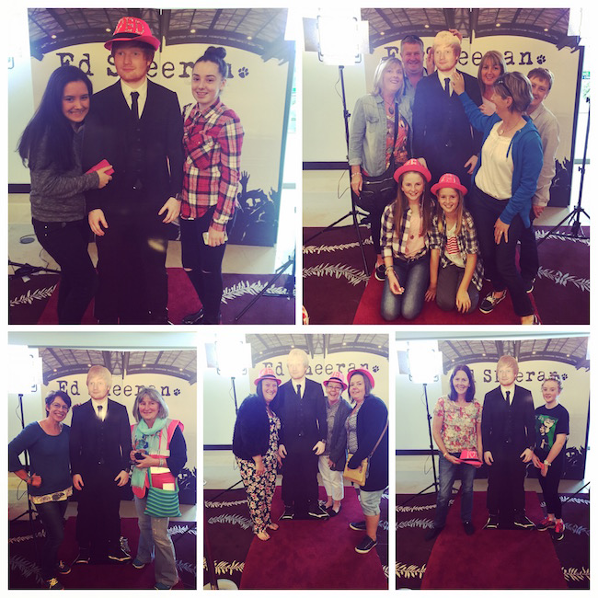 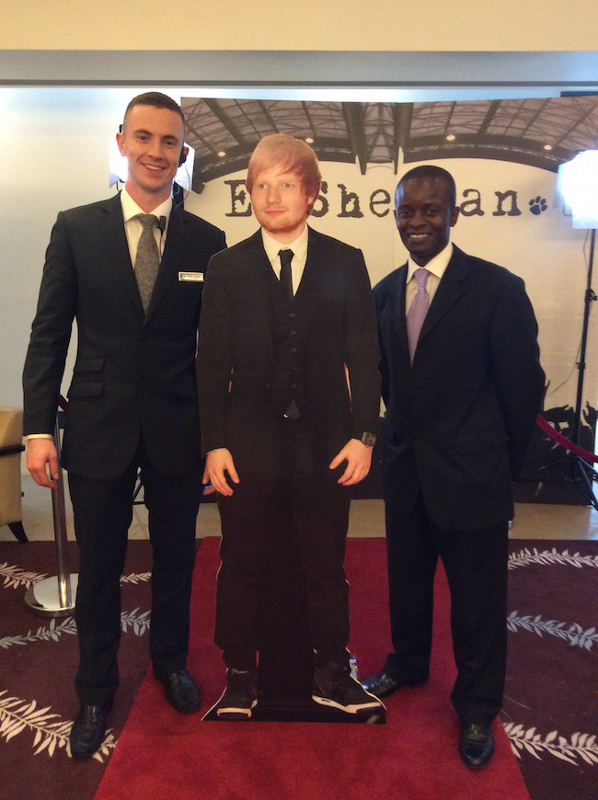 Yesterday, Sarah Ralph was announced as the winner of a one-night stay with 3 friends in the hotel’s brand new 2-bedroom suite. But that wasn’t the best news – thanks to donations from all of the fans, an amazing €1052.55 was raised for the Temple Street Children’s University Hospital.

Though the two nights were a blur of amazing videos and pictures, perhaps one of the best came from the Irish Air Corps, who took this incredible picture of the stadium flooded with light as Ed played. The only thing missing from the picture is the sound of 80,000 all singing along with the man and his guitar on the stage. 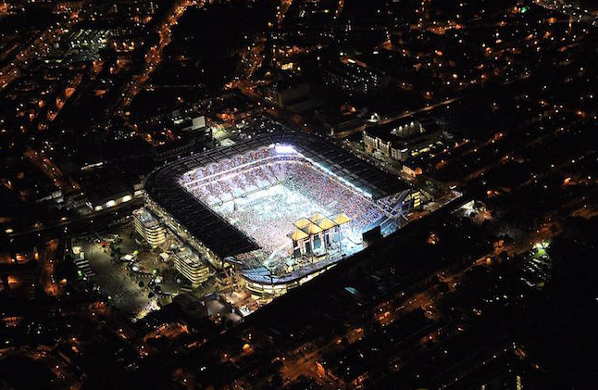