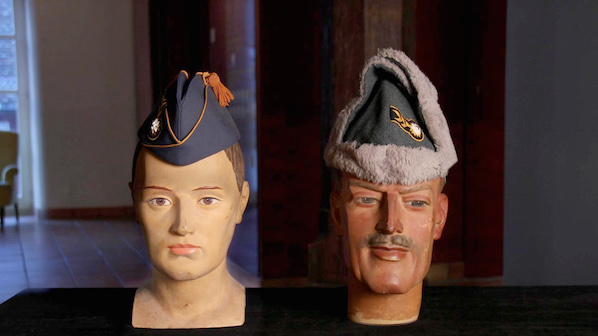 Bristol is a city pulsing with creative talent, and it’s also home to the UK’s leading short film and animation festival. From 15th – 20th September, there will be screenings both celebrating renowned filmmakers and welcoming emerging talent.

It’s also a competition, held in high esteem - the winner of the Encounters Festival Grand Prix qualify for consideration in the Short Films category of the Annual Academy Awards®.

In 2014, Jennifer Reeder scooped the top prize for the Brief Grand Prix with her short A Million Miles Away. You can watch a teaser trailer for the film below.

A MILLION MILES AWAY - teaser from Jennifer Reeder on Vimeo.

The Animated Grand Prix went to Padre/Father by Santiago ‘Bou’ Grasso, and you can catch a glimpse of his incredible animation in the film’s trailer.

PADRE (trailer) from opusBou on Vimeo.

You’ll also find a series of workshops and masterclasses too, as well as panel discussions, where you can see world experts discuss their craft.

We’ve rounded up some events you don’t want to miss at this year’s festival.

Film Can’t Live Without Music – an audience with Huey Morgan

BBC at Encounters – The Future of Short Form Channels

Comedy Shorts – Why the short face?

You can see more information about the festival, including event details and ticket prices, at http://www.encounters-festival.org.uk