Blog (Everything you need to know before running a marathon)

Everything you need to know before running a marathon 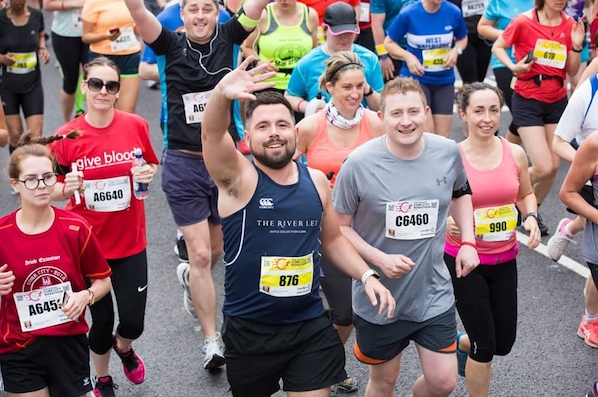 The Cork City Marathon was held a few weeks ago and, as always, The River Lee played an integral part, with numerous staff members running and others cheering everyone along. The River Lee were also at the finish line water station, too. We spoke to Philip Bunney to find out how he trained, what he learned and what wisdom he would pass on…

What kind of training programme did you undertake? When did you start? 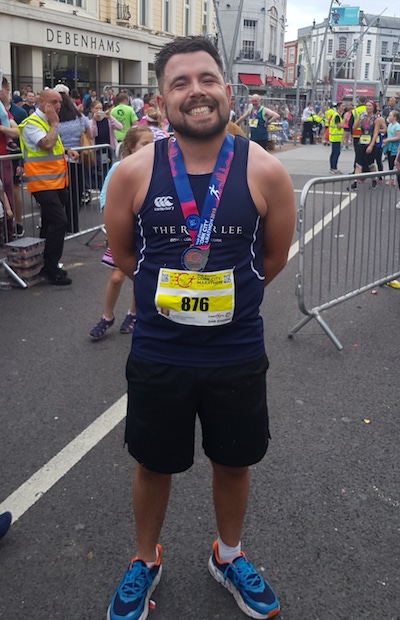 Did you overcome any challenges during your training, i.e. any injuries? Or just general fatigue?

I have a love hate relationship with running. The worst part is getting the motivation to go out running but when I get out I love it. That was my biggest challenge so far. Regarding fatigue, I felt it but the recovery process was key. I would sometimes take weeks off and then do 2 long runs the following week. (21k).

What was unexpected about the training process?

The most unexpected part about the training was the aftermath. I wish I knew about Vaseline and plasters before my runs, as they have been the best bit of equipment I have purchased since!

Did you hit "the wall" during the run? What helped you overcome it?

I have now done 20 marathons and some have been a lot easier than others. Sometimes it depends on the day generally how energy levels are. The course and the weather also play a part. I have hit the wall in about 19 of these races and during each one it has hit at different times. Towards the latter end of the 20 I started taking magnesium and this helping push through the wall. When it hits walking it out sometimes helps or just knowing that you are going to reach the end soon is a big advantage.

Do you know of anyone who had to drop out during the training process?

A few people changed the length of the race they were going to do and others dropped out because of family commitments or were not confident enough to go running.

How did you feel after the run was completed? And the next day?

The Cork City marathon this year has been the only one I have done so far in 2018. After this I was delighted to have it done. But to be honest I had not done enough training so I was exhausted. The following 2 days I was sore and stiff and could barely walk, but it was all my own fault!!

Do you still run now or are you taking a break?

I have signed up for 3 more races so far this year. I would like to say I’ll do a lot of training for them but I will get in runs wherever I can. Some weeks are easier than others and it depends on the weather how much training I can get in per week.