Famous Film Locations Near The Marylebone 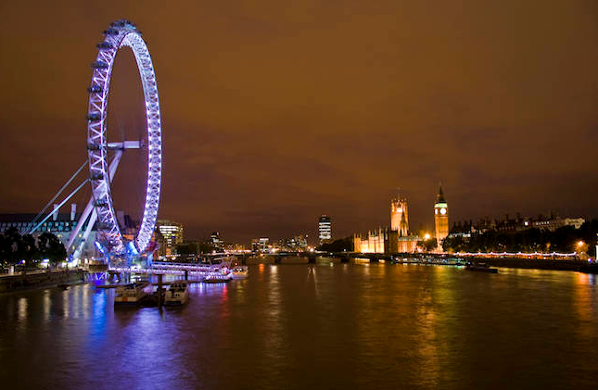 The city has played a starring role in many a blockbuster, and it’s easy to spot the sights with a little know-how. Riyas Kallan is Assistant Head Concierge at The Marylebone hotel ( as well as being the proud member of the prestigious Society of the Golden Keys).

Here, he has a round up of some of the spots around London you’ll recognise from the silver screen.

The Julia Roberts film Closer was filmed in London, with many scenes taking place at the National Portrait Gallery's Portrait restaurant, which enjoys sweeping views of the city's skyline. The London movie also features the SEA LIFE London Aquarium and St Paul's Cathedral.

You can spot the Tate Modern in movies like Match Point, Children of Men and Salmon Fishing in the Yemen. Both of these galleries are within 15 minutes taxi from The Marylebone Hotel.

This leafy London borough is a director's dream, thanks to its grand buildings. Keep your eyes peeled for the Old Royal Naval College (a World Heritage Site) during riot scenes in the epic musical Les Miserables. You can also spot it in the thrilling opening carriage chase in Pirates of the Caribbean: On Stranger Tides. The College doubles as the Lilliputian capital in Gulliver's Travels. It’s about 45 minutes away by taxi, river cruise or underground train from the Hotel.

The Hogwarts Express departs from King’s Cross, so the station has appeared in almost every Harry Potter film. Visit platforms 4 and 5, which were used for filming, and take a photo pushing a trolley through to a magical world at the wall marked Platform 9 ¾. Don't forget to visit the Harry Potter shop, built to resemble Ollivander's wand shop. King’s Cross Station is only about 15 minutes by taxi from the Hotel.

The capital's epic skyline has been given loads of screen time, as it's full of famous buildings. James Bond actor Daniel Craig surveys the skyline in Skyfall. Standing on top of the building that's home to the Department for Energy and Climate Change, the view includes Big Ben and the Ministry of Defence, dotted with flags. This location is again less than 20 minutes by taxi or Underground from the hotel.

London's picture-perfect riverside is one of the city's most popular filming spots, thanks to its ever-changing skyline including the Tate Modern, Millennium Bridge, OXO Tower and the London Eye. The movies Wimbledon, Bride & Prejudice, Thunderbirds, Thor: The Dark World, and Fast & Furious 6 all feature scenes here. This location is also less than 20 minutes by taxi or Underground from the hotel.

This famous landmark provides the dramatic backdrop for many films, including Fast and Furious 6, Mission Impossible, Tomb Raider, The Mummy Returns and Thunderbirds. Bridget Jones also walks across Tower Bridge in Bridget Jones: The Edge of Reason. Shot early one morning, the people walking across the bridge are extras. It’s about 30 minutes by taxi or underground from the hotel.

As one of the world's most recognisable landmarks, it's no surprise that Trafalgar Square has starred in numerous movies and TV shows, including Captain America, St Trinian's and the final episode of the American hit comedy series Ugly Betty. Trafalgar Square also provides the setting for action scenes involving tanks in the upcoming Tom Cruise movie All You Need Is Kill. It’s less than 15 minutes by taxi or underground. 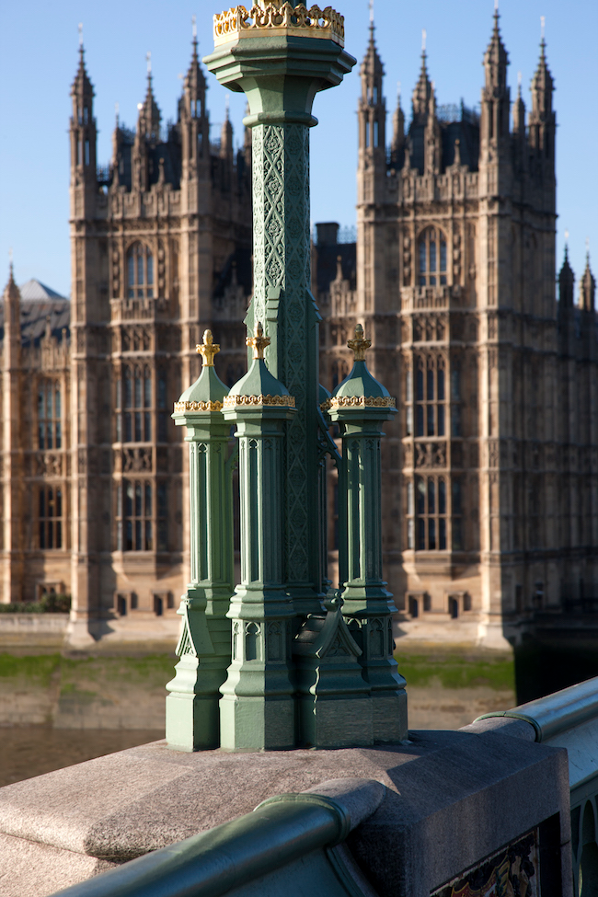 The London Underground has been the star of numerous movies, including rom-coms like About Time and Love Actually. The Tube has a key role to play in the Gwyneth Paltrow film Sliding Doors, as her fate depends on whether she catches the next Tube train or not. Cameras rolled at Charing Cross underground station for The Bourne Ultimatum, while Skyfall sets a chase scene in the London Underground.  The nearest Tube station to the hotel is Bond Street, which is about a 5 minute walk away.

From red phone boxes to double-decker buses, Tower Bridge to Big Ben, the city's icons pop up in many London-set movies, from The Da Vinci Code to Bond film Skyfall. In post-apocalyptic movie 28 Days Later, protagonist Jim walks across a deserted Westminster Bridge towards Big Ben and the Houses of Parliament.

If you’re a fan of Harry Potter, don’t forget that the Concierge Team can arrange a tour to Warner Bros. Studio Tour where you can tour the actual film sets and learn the special effects tricks used in the popular films.