Blog (A Guide to the Cork French Film Festival)

A Guide to the Cork French Film Festival 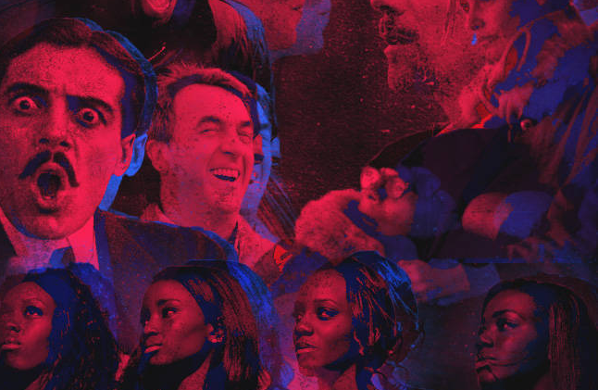 Kicking things off, it’sThe Blue Room, directed by and starring Mathieu Amalric. This fast-paced thriller follows Julien and Esther as they embark on a steamy affair. Julien’s wife has no idea… or does she?

This moving comedy from directors Olivier Nakache and Éric Toledano was the second biggest box office hit in France, following its 2011 release. Inspired by true events,Intouchableschronicles the unlikely friendship between Philippe, a rich quadriplegic, and Driss, who becomes his carer.

The Diving Bell & the Butterfly

Have the tissues ready for this one. Based on journalist Jean-Dominique Bauby’s memoir,The Diving Bell & the Butterfly is about his struggle to communicate after suffering a stroke and ending up with ‘locked-in syndrome’. Julian Schnabel directs.

Fans of slapstick should be sure to head along to this series of silent shorts celebrating the legacy of Max Linder; the man Charlie Chaplin called ‘the great master’. This show includes some of the comedian’s Hollywood-made productions, and there’ll be live musical accompaniment.

Directed by Céline Sciamma,Girlhoodsees Marieme try to escape her abusive family situation and lack of prospects at school by joining a gang. It’s gritty, powerful, and wonderfully acted.

Find out more information on the festival here. For details on the River Lee Hotel’s current package deals, click here.