Blog (The Hennessy Portrait Prize at the National Gallery)

The Hennessy Portrait Prize at the National Gallery

An exhibition of Irish artists

If there’s one thing Dublin is good at, it’s museums and galleries. There are a wealth of amazing locations throughout the city, which draw you in with beautiful exhibits, rare works of art and inspirational events.

One of the finest in Dublin is the National Gallery, right in the heart of the city. The gallery, a striking building in its own right, is home to an exhaustive collection of fine art. When it opened in 1864, there were just 112 pictures in the collection. Now, there are around 15,000 pieces within its walls, with a comprehensive collection of Irish classics, too.

As well as the permanent collection, there are a series of exhibitions open for limited periods. The current exhibit, the Hennessy Portrait Prize 2016, explores contemporary portraiture with some outstanding pieces.

There were 14 finalists chosen for the Hennessy Portrait Prize 2016, who were announced on 2nd October 2016. The finalists, all either living in Ireland or Irish artists working abroad, were selected from over 400 candidates. Their work has been on display in the National Gallery since 26th November, and will remain until 26th March, giving you plenty of time to see the portraits in person.

The winner of the overall award was Gerry Davis, for his striking portrait Sean. As part of his prize, Davis was awarded a commission for a portrait which will be displayed in the gallery. 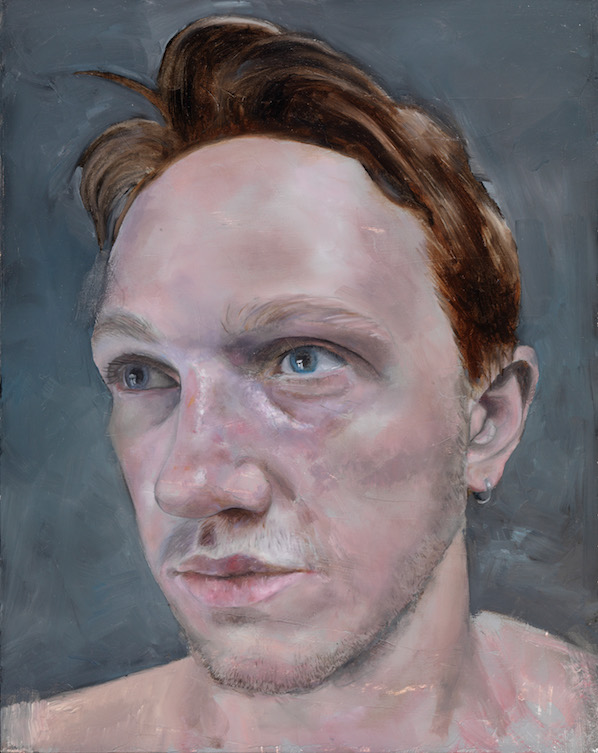 The two highly commended artists were announced as Gavan McCullough, for his portrait Imran, and Leanne Mullen, for Someone’s Mother, both of which you can see below.

The complete exhibition is available to view until 26th March, and you can see more about the National Gallery  here. 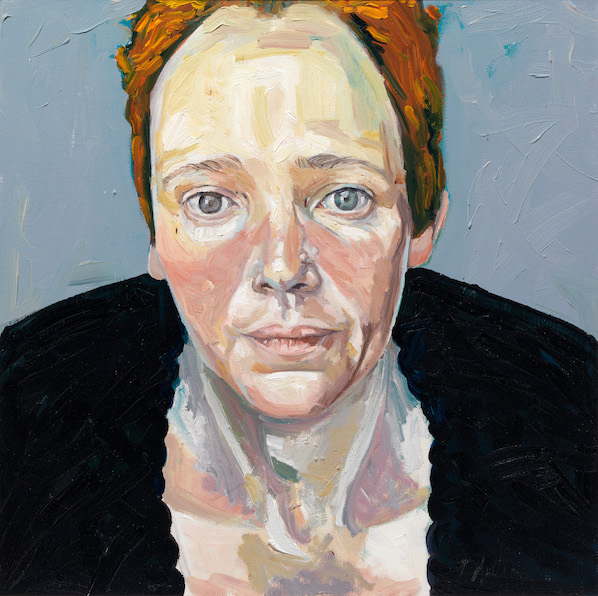 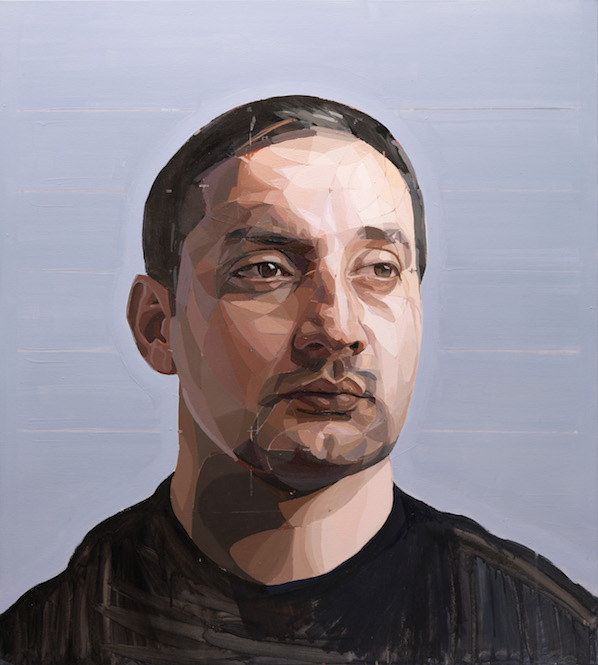 Winner of one of two Highly Commended awards in the Hennessy Portrait Prize 2016: Gavan McCullough (b.1972)
Based in Ireland and Germany
Imran, 2016
Oil on canvas, 100 x 90 cm
© Gavan McCullough Photo © National Gallery of Ireland/Roy Hewson