Herald in the Chinese New Year

Now you’ve given up your New Year’s resolutions, you need an excuse to celebrate, a bit of colour, delicious food, fireworks and the chance to start again and celebrate yet another new year. The Chinese new year festivities of 2018 fall on Friday 16th February and this year they commemorate the year of the Dog.

Marking the biggest Chinese New Year celebrations outside of Asia, London’s West End will be putting on its usual grand display of traditional Chinese cuisine, extravagant performances and vibrant parades to ensure you bring in a “Xin Nian Kuai Le” (Happy New Year in Mandarin) the right way. 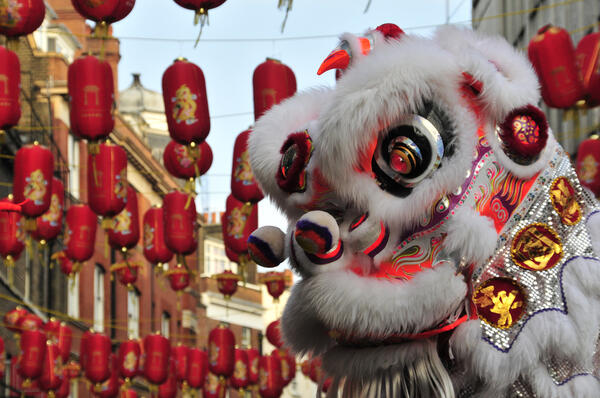 Chinese New Year festivities in Central London, prepared by the London Chinatown Chinese Association (LCCA), this year will be taking place on Sunday 18th February with celebrations running across the West End, Leicester and Trafalgar Squares with even more to be found in Shaftesbury Avenue and Charing Cross Road.

With hundreds of thousands of people flocking down to Central London this weekend and driving along parade congested roads being out of the question, The Bloomsbury puts you within a 10 minute walking distance to the beginning or the end of a wondrous night.

The central hub of Chinese culture in London, China Town should be your first destination. With a spectacular parade of floats and live performances not to mention pop-up food stalls and stunning displays of Chinese art, China town is providing an all-inclusive itinerary for all. The iconic Chinese New Year parade will be kicking off at 10am with more than 30 teams participating in the lion and dragon dance in Charing Cross Road as it makes its way through Chinatown in a flurry of red, gold and black. 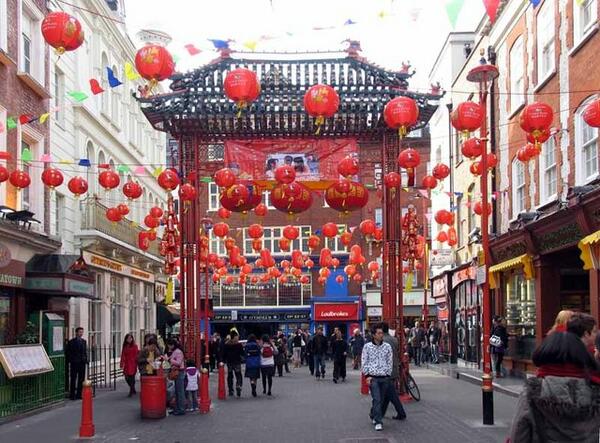 Trafalgar Square will be hosting an array of on-stage performances from 12pm with everything from traditional Chinese dances to an exciting line-up of Chinese artists. For those looking to experience perhaps a less reserved taste of China, the square is also set to be lined with stalls of street food vendors. 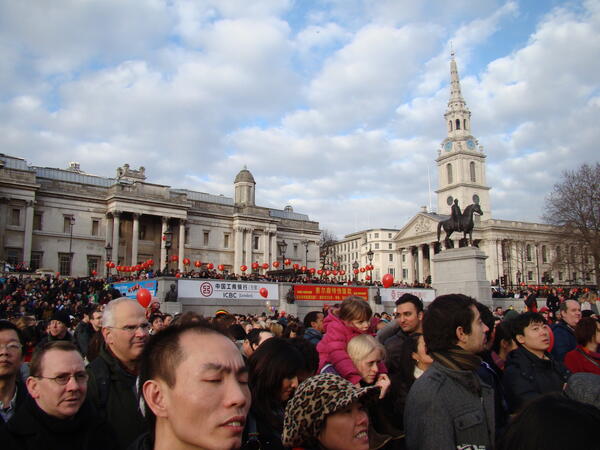 Upgrade your day out to include the whole family at Leicester Square’s family zone where cultural activities and family-friendly performances from calligraphy to dressing up in traditional Chinese attire, will ensure a happy new year is celebrated by all.

With all the above and so much more to see and enjoy, this Chinese New Year is set to be the biggest yet.

Top Tip: Don’t forget to wrap up warm as festivities are likely to run long into the night and have a “San Nin Faai Lok” (Happy New Year in Cantonese).