Blog (How The Doyle Collection Began)

How The Doyle Collection Began

The beginnings of the family run company 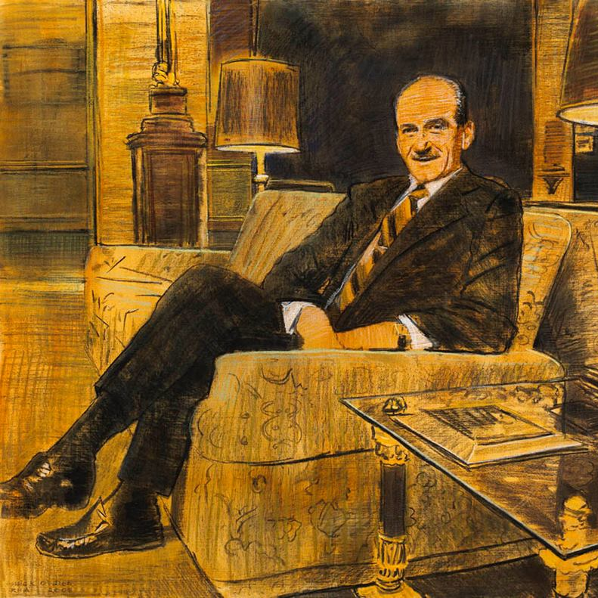 You may be familiar with The Doyle Collection’s group of hotels around the world, but how much do you know about the company itself? This year marks its 51st year in business, and both the hotels and The Doyle Collection have seen many changes within this time.

The ‘Doyle Hotel Group’ was born in 1964, when businessman and hotelier Pascal Vincent (P.V.) Doyle opened The Montrose Hotel in Dublin. It was twenty years before the group grew to include two new hotels, in 1984. The Westbury, just off Grafton Street in Dublin, soon became an icon within the city, while The Marylebone quickly followed suit in London.

In 1988, P.V. Doyle sadly passed away, but his legacy was continued by his family. The nineties saw a new group of hotels open in quick succession, with The Kensington in 1993, The Bristol in 1994 and The Dupont in Washington D.C. in 1999.

As well as the first American hotel opening, 1999 was another mammoth year for The Doyle Collection, as the company joined forces with Jurys Hotel Group PLC to become Jurys Doyle Hotel Group PLC.

The dawn of a new century saw the latest hotels added to the new group – The Bloomsbury opened in 2000, with the River Lee in Cork opening soon after in 2002, and the Croke Park in 2004.

In 2008, after divesting The Jurys Inn hotels, Jurys Doyle became The Doyle Collection and announced the withdrawal of The Jurys Doyle brand. The re-branding was intended to reposition the group in the luxury hotels market, and also involved the complete refurbishment of nine of its eleven properties.

In 2013, The Doyle Collection sold three of its US hotels, The Courtyard Hotel, The Normandy Hotel both in Washington DC, and The Back Bay Hotel, Boston. The group currently comprises of eight luxury hotels in five vibrant cities. The Westbury a member of the Leading Hotels of The World and The Croke Park, based at the heart of the GAA, both in Dublin, and The River Lee situated in Cork. London is home to three wonderfully located hotels, The Marylebone, The Bloomsbury and The Kensington. There is also The Bristol, situated by the Bristol Harbourside, and The Dupont Circle which occupies a prime position in the heart Washington DC. Each Doyle hotel has a wholly individual look and feel, while sharing the same unmistakeable spirit of warmth, welcome and a service ethos that’s perfectly intuitive. 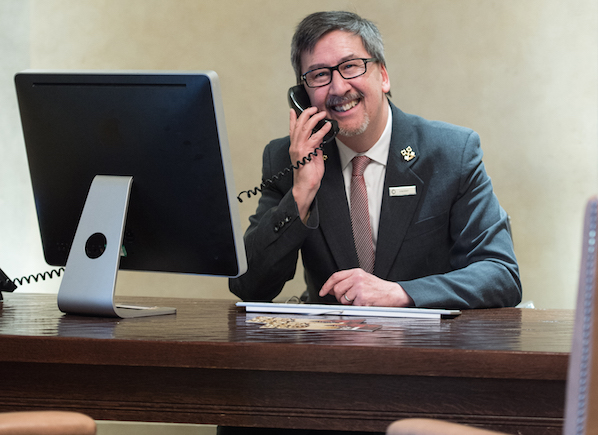 With some of the hotels in business for over 30 years, and others newer to the market, one thing has remained clear – each hotel has its own unique character, style and voice. 2015 was the year that The Doyle Collection refreshed its brand, focusing on the individuality of each hotel and what makes it special in its own right.

Each hotel was given its own brand, including visuals on the newly relaunched website, and the hotels were divided into two categories – luxury and urban. But while the hotels are all unique, they are all still united under the brand of The Doyle Collection, and the ethos, spirit and standards that this implies. 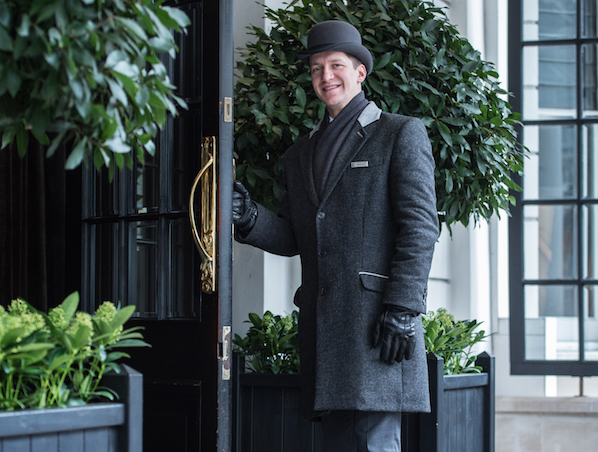 It makes sense that, within a family company, the spirit of kinship is clear within each hotel. There are over 1,400 people working across five cities in Ireland, the UK and the US, who all participate in the Proud Induction and Proud Customer Service Training when they join the company. This Proud Programme focuses on customer service, and this philosophy is the heart of the company and all of the hotels. The Proud Values include saying yes to guests, putting value on a warm welcome and caring atmosphere, and a pride in what the hotels and employees do.

The hotels stylish décor, exquisite art collections, central and engaging neighbourhood locations, teams that go that extra mile, warm friendly havens where you can return again and again, yet experience a fresh welcome every time…This is the essence of The Doyle Collection

Ireland is a country known around the world for its warm support of the arts, so it makes sense that a renowned Irish company encompasses the same spirit. From individual local support and sponsorship to wider partnerships, The Doyle Collection and its hotels have a vibrant connection to the artistic community, both in Ireland and beyond. This year, The Doyle Collection were the official corporate partners of ID2015 (the year of Irish Design), which celebrated the diversity and worldwide appeal of design within Ireland.

When the partnership was announced, CEO Pat King said:

“Supporting Irish businesses is central to the activities of our hotels.  We are delighted to be taking a lead in the hospitality sector in promoting the work of talented Irish designers and makers through our involvement in this exciting Irish initiative with an international reach.”

This is the first post in a series for November, celebrating the history and future of The Doyle Collection, leading up to the International Luxury Travel Market. Check back each week for posts about the Luxury hotels, the Urban hotels and an interview with Pat King.