Blog (How to See The Second Wonder of the World)

How to See The Second Wonder of the World

A special accolade for a Cork attraction 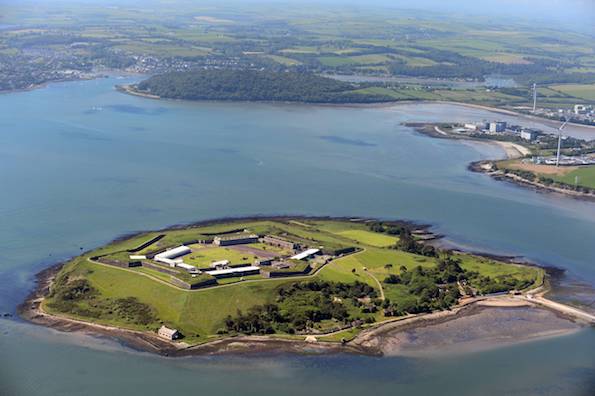 It’s been a big week for Cork – after scooping the top European prize in October, Spike Island was awarded second place in the World's Leading Tourist Attraction 2017 category of the World Travel Awards. Spike Island beat some incredible competition, including the Great Wall of China, the Burj Khalifa in Dubai, the Las Vegas strip and Mount Kilimanjaro in Tanzania, to name but a few. It was pipped to the top prize by Machu Picchu, Peru – a fair competitor, it must be said. 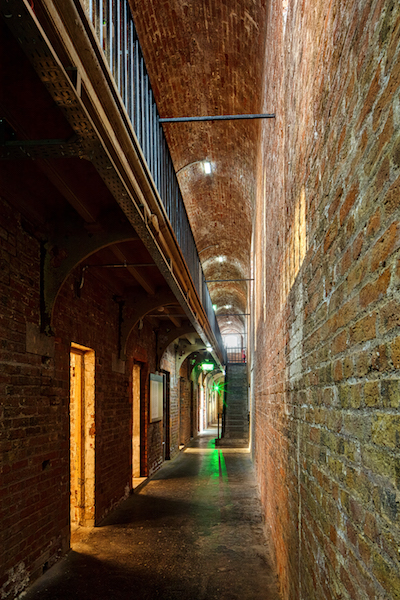 Spike Island has a fascinating history. For over two centuries, there has been a form of military presence on the island, from the time of the American War of Independence. There have been three forts constructed over that time, the third of which still stands today, being constructed between 1804 and the 1860s.

In 1847, Spike Island became a convict depot, and by 1850 over 2,000 convicts were detained on the island. No prisoners were detained between 1883 and 1985, but from then until as recently as 2004, the fort was used to hold young offenders, mostly joyriders. You can still see some of those cells today.

As well as the military and prison presence, there was a vibrant residential community on the island for over 200 years. You can learn all about its residents when you visit, as well as seeing the 1985 prison cells, the old Punishment Block in the 1858 prison and the tunnels and guns of the fort. There’s a fair amount to discover during your time there!

It’s easy to get to from Cork City – a 25-minute drive or train ride will take you to Cobh, where you can catch the ferry over to Spike Island. Ferry travel is included in your ticket, but booking in advance is essential, especially now it’s on the world stage! Pair up your visit with a trip to Titanic Cobh – this was the last spot that the ill-fated liner stopped before her tragic sinking, and the attraction is right by the ferry stop.

You can find out more about Spike Island on their website. 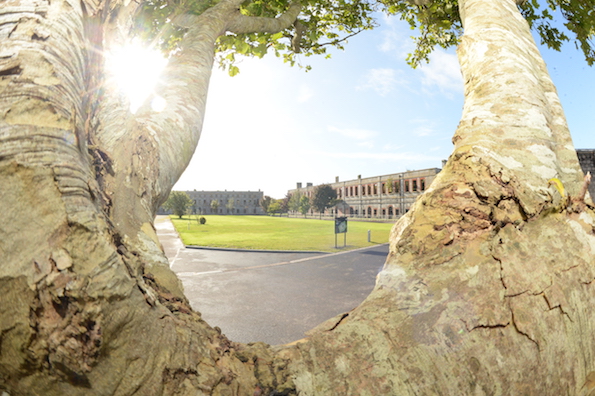