Blog (How to spend Bloomsday in Dublin)

How to spend Bloomsday in Dublin 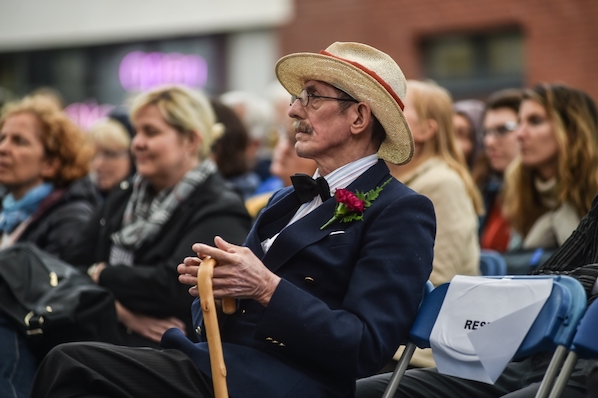 Dublin has an undeniable literary heritage. With such great writers coming from Ireland’s capital, it should come as no surprise that one of the biggest days of the year comes from a classic book – James Joyce’s Ulysses.

On Thursday June 16th1904, the central character in Ulysses, Leopold Bloom, roams around the city, intermingling with real and fictional people as he goes.

Bloomsday is celebrated every June 16th, with an array of activities taking place all over the city. People dress up as the characters would have in the day – think straw boater hats and parasols. There are readings, performances, and trails taking in the places mentioned in the book.

This year, there are no shortage of activities taking place. Here are some of the best things you can do in Bloomsday 2018… 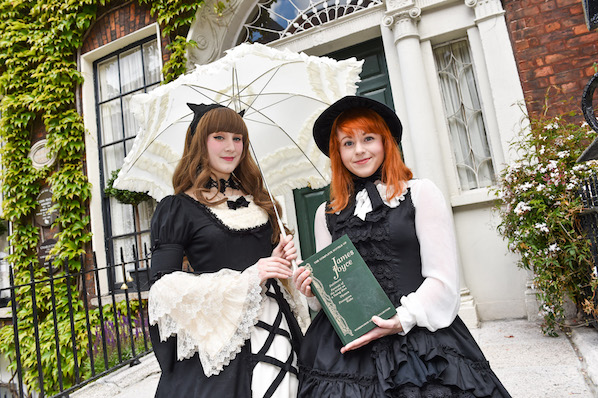 In the beautiful surrounds of the Kenmare Room in the James Joyce Centre, you can enjoy a Joycean themed Afternoon Tea… think gorganzola sandwiches and banbury cakes, along with plenty of fine loose leaf tea.

This two and a half hour tour takes in some of the city’s key Joyce landmarks, like…

“Eccles Street, the address of Molly and Leopold Bloom; Glasnevin Cemetery, the setting for the ‘Hades’ episode of Ulysses; the old ‘Monto’ area, where Bella Cohen’s brothel once stood; Westland Row, where the ‘Lotus Eaters’ episode sees Bloom drop into Sweny’s Chemist; Holles Street Maternity Hospital, where Bloom and Stephen cavort with Mulligan et al in ‘Oxen of the Sun’ and a whole lot of other Joycean hotspots along the way”

Bloomsday in the James Joyce Centre

There are numerous events being held at the James Joyce Centre throughout the day, but there are also tours available in this fantastic museum. See the table where Joyce wrote Finnegans Wake, and explore the excellent Ulysses exhibition.

Led by Pat Liddy’s Walking Tours, this trail takes you through the city through the eyes of Leopold Bloom, calling in at various places he stopped along the way.

Many people make the pilgrimage to Glasnevin Cemetery on Bloomsday, where several characters from the book are buried. There are many events taking place throughout the day, including a special Joycean breakfast and lunch in the Tower Café, a Re-enactment of the funeral procession of Paddy Dignam from Episode 6, ‘Hades’, of Ulysses and A Joycean Tour of Glasnevin Cemetery.

You can see more about all of these events on the Bloomsday Festival website. 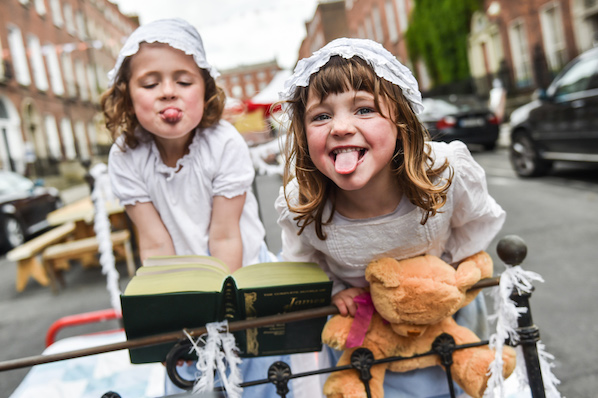