Blog (ILTM: The Story Behind the Stand)

ILTM: The Story Behind the Stand

Behind the scenes at #ILTM 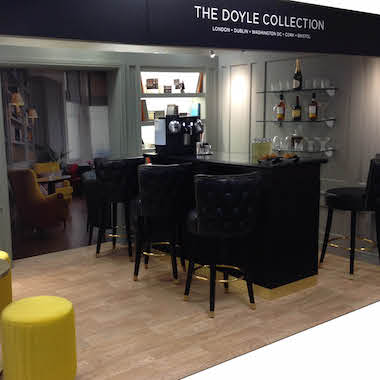 At the start of December, The Doyle Collection headed to the International Luxury Travel Market in Cannes, to both launch the new branding and to showcase the hotels. In terms of visibility, ILTM Cannes is the ultimate global platform to promote the brand to luxury travel businesses and the media. And with this fantastic opportunity came a chance to offer the trademark warmth of welcome to visitors on their stand.

The stand itself was designed by Denis Looby and Paul Smyth, the in-house designers for The Doyle Collection. The inspiration for the concept was the beautiful Townhouse at The Kensington, with its muted Farrow & Ball tones and charming, stylish aesthetic. But while Townhouse provided the concept, there were elements of the other hotels represented too.

Furniture was custom made for the stand by Irish company McGuigan Furniture, including four black leather button-back bar stools, based on the same ones you’ll find in Balfes bar and brasserie in Dublin. There were also four lemongello low stools, made using the same fabric of the Townhouse counterparts. Two stunning round brass tables, which also feature in The Hub at The River Lee finished the look, and a black laquered rippled bar unit was also custom designed and built just for the stand.

Of course, a good welcome means top-notch refreshments too! Visitors to the stand were offered the finest Irish whiskeys, including Yellow Spot, Green Spot, Jameson Black label, Redbreast and Powers. There was also Perrier Jouet and Perrier Jouet Rose available, as well as Nespresso coffee’s in custom designed cups and celebrity favourite Jax Coco. All are available in the hotels, and represent the high standard of brands used across the board.

The stand even had the same beautiful scent of The Kensington, using Neom organic room sprays, and music from the same playlist set the scene.

The stand was a huge hit with the attendees… 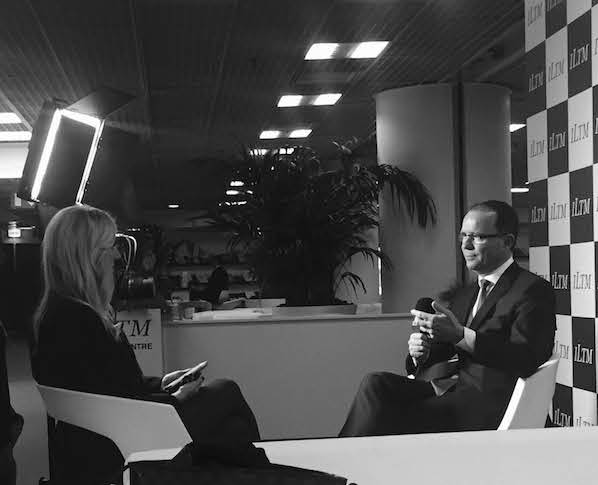 CEO Pat King was also interviewed by journalist Michaela Guzy for the Robb Report, which was incredibly well received. Pat presented to over 50 Luxury travel journalists from across the globe, announcing new upcoming projects within the collection including a multi-million pound investment for 2016; redevelopment of  The Bloomsbury and a new restaurant at The Kensington with a headline chef to be announced in 2016. 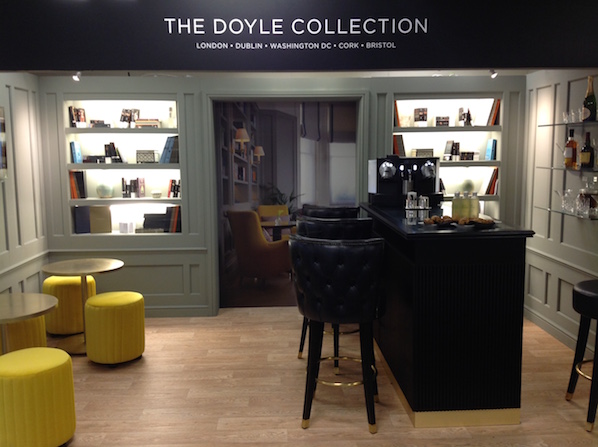