Blog (In Between Time Festival comes to Bristol)

In Between Time Festival comes to Bristol

Five days, 10 locations, 40 incredible artists from around the world, one festival. The Inbetween Time Festival (IBT) arrives in Bristol this week and brings with it some of the most forward-thinking, creative artists of our time. IBT is an international producer which works with artists in dance, theatre, live art, activism, club and music industries to tell stories that surprise and inspire – with venues that span from conventional theatres to heritage buildings and even forests.

The festival runs from 8th to 12th February although some listings have extended viewings throughout February. Highlights include The Record by 600 Highwaymen, which is the UK premiere from the New York theatre company that will see 45 Bristolians come together on stage for the first time in a performance veering between theatre, dance and group hallucination! 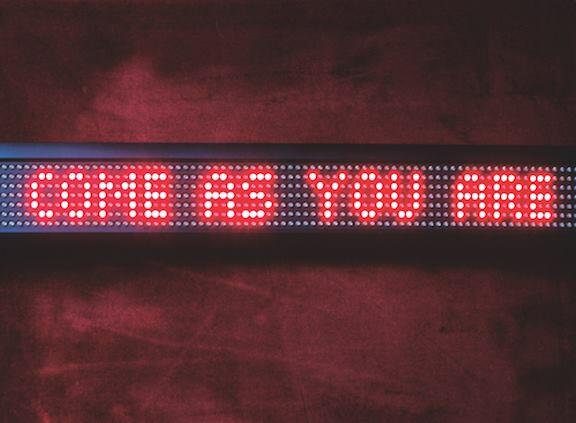 If you really want to throw yourself into the festival spirit, head to Come As You Are, which is from 9th to 10th February and is a participatory performance about… you. A text will appear above you written live by the artists in response to your presence – the way you hold yourself and a few small pieces of information submitted before the show. The event is held at Bristol’s Arnolfini and is free although booking is required.

For a different kind of intense experience, watch Winter, a short film showing at Arnolfini too, by Rachel Davies and Daniel Saul, about Mandy King-Holmes a 50-year-old woman with terminal lung cancer. The powerful story reflects on the way Mandy’s cancer effects how she deals with the everyday and plan for her future. 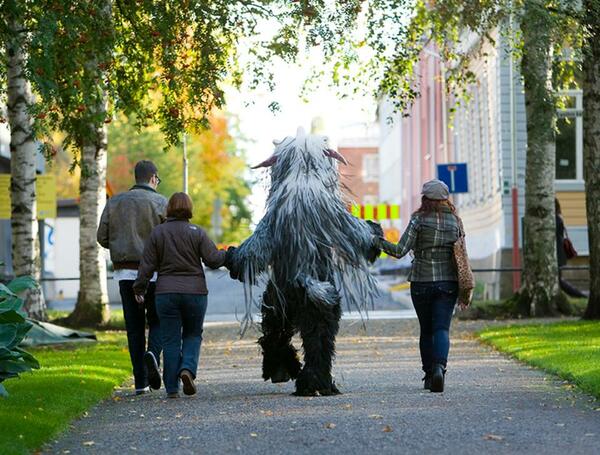 And while you’re in Bristol, keep your eyes out for Beastie a furry creature that will be wandering the city’s streets over the IBT festival. He will also be running workshops for children between the ages of 6 and 10 at Trinity Centre, where they create their own stories and creatures in an imaginative session.

For the full line up, visit inbetweentime.co.uk