Blog (INTERVIEW: Zoé Rainey from 'An American in Paris')

INTERVIEW: Zoé Rainey from 'An American in Paris'

We sat down with Zoé Rainey, one of the stars of the award winning West End show, ‘An American in Paris’

We sat down with Zoé Rainey, one of the stars of the award winning West End show, ‘An American in Paris’ to talk music, dance and New York

Currently playing just around the corner from The Bloomsbury, at our theatre neighbour The Dominion Theatre, ‘An American in Paris’ has been taking the West End by storm with its special blend of tunes from George Gershwin, show-stopping choreography and breath-taking set design. We took some time to sit down with Zoé Rainey, who plays Milo Davenport, about this record breaking production... 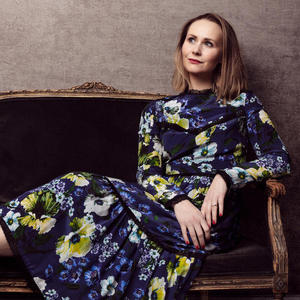 Doyle Collection: What drew you to want to be a part of this production of ‘An American in Paris’?

Zoé Rainey: I have always been a huge fan of Gene Kelly movies and the old Hollywood movie musicals so when the show was coming to London I was very excited.  Singing the Gershwin music in the audition was such a joy that I couldn't think of anything better than singing it 8 times a week.

Did you get a chance to see the production in New York? If so, what did you think?

I did watch the show in New York.  I had been cast as Milo and before the press launch I was in New York. I couldn't believe how utterly beautiful the show was.  It was unlike anything I had seen before.  The set and projections just blew me away.  Then the cast started creating the world of Paris through dance.  It was so moving.  It is a truly unique show and actually the more I have seen it, the more impressive and special it becomes. 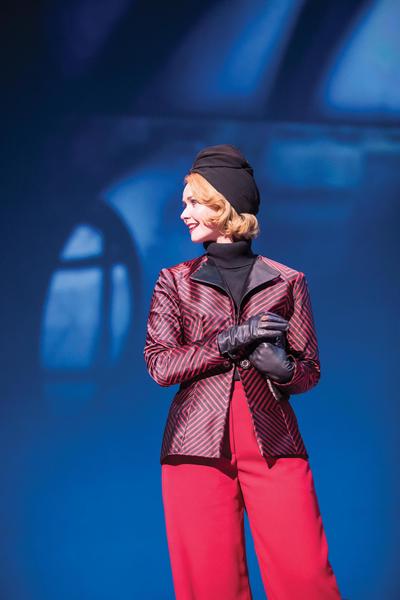 ‘An American in Paris’ displays some stunning dance sequences as part of its storytelling, has that presented any challenges?

I think the fact An American in Paris has so much dance is exactly what makes it so unique and powerful.  It shows that stories can be told with just movement and that can be so captivating.  There are challenges of course.  The cast's bodies are being pushed hard 8 times a week and that can cause injury or fatigue so they are like athletes.  I have been totally inspired by how the cast prepare for this show.  It is unlike any other show I have been part of.  They do an hour ballet barre minimum every day to get ready for the show.  Most of them do other forms of physical activity on top.  They really know their bodies and they do what they need to do to maintain it for 8 shows.

If you could have any other role in the show, which would it be?

I think if I could have any other role, it would be Adam.  He is the narrative voice of the show and brings all the stories together.  Plus he has a real relationship with the audience which creates a connection.  His story is so full and David really makes you invest in him which is brilliant to watch. 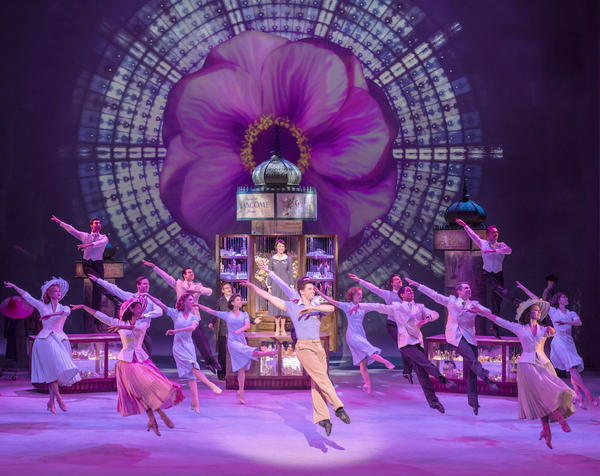 Is there a scene, or musical number, which you can pick out as your personal favourite?

To watch, my favourite is probably 'Beginner's Luck' as it is a lot of fun and madness.  Plus the choreography really lifts my heart when I watch it.  But to be involved in, I have to say 'Shall We Dance' as I think this shows a real fun side to Milo and I can be as playful as I want in that, which can make the scene a lot of fun.

Can you sum up the show in 3 words? 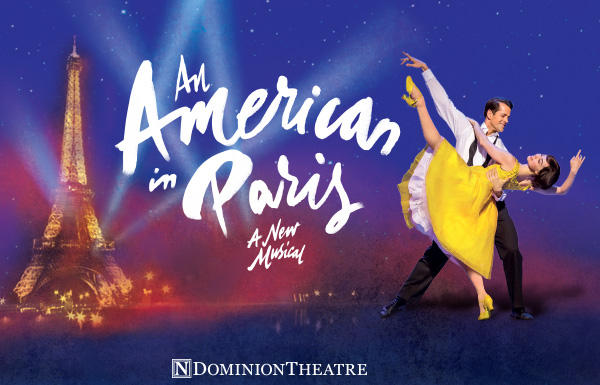