From fringe theatres above pubs, to internationally renowned performance powerhouses, we’ve put together our Top 5 theatrical venues near The Kensington

The award-winning Finborough Theatre, which celebrated its 30th year in 2010, has earned it’s stripes as one of the country’s leading fringe venues. With only 50 seats, its magnificent reputation clearly outgrows the minute little theatre near Earls Court. Situated in a little room above a pub on Finborough road (from which the theatre gets its name), booking in advance is a must for this tiny theatrical powerhouse. 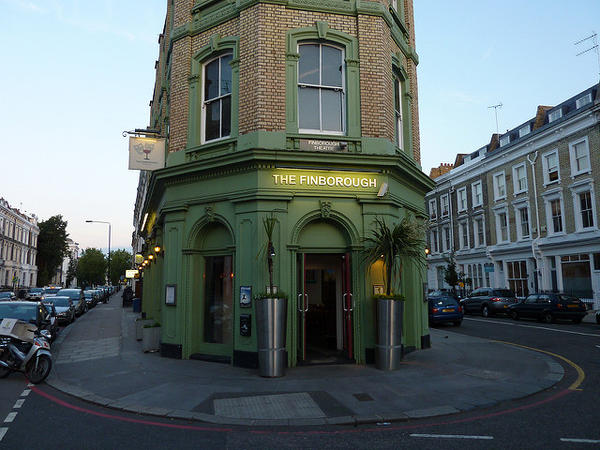 The Finborough Theatre by Magnus D

Coming Soon: Just To Get Married by Cicely Hamilton

Head north west from The Kensington and venture into notoriously eclectic Notting Hill. This 75-seater has seen some of the biggest names in the business cut their teeth walking its boards; including the likes of Rachel Weisz and Jude Law. Truly a hidden gem. 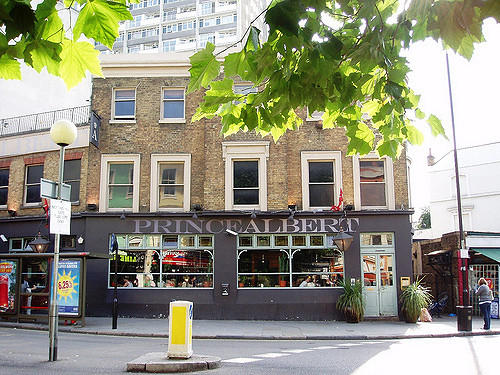 The Gate Theatre by Ewan Munro

For something on a larger scale look no further than Sloane Square’s Royal Court Theatre. Widely acknowledged as one of the best theatres in London, Royal Court was dubbed ‘the most important theatre in Europe’ by the New York Times. This iconic theatre has been running for over 60 years and shows no signs of slowing down its steady stream of breath-taking productions. 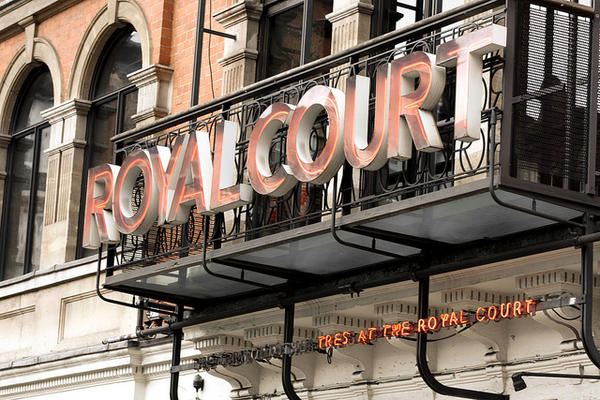 The Royal Court by Terry Brogan

The Chelsea branch of Curzon cinemas, situated in a converted 1930s music hall on Chelsea’s fashionable Kings Road, is a one-stop-shop to bringing the world’s best theatre to the big screen. Regular live HD streams from The New York Metropolitan Opera, the Royal Opera House, The National Theatre and The Royal Shakespeare Company (to name just a few), give theatre lovers the chance to take up the best seat in the house without leaving West London. 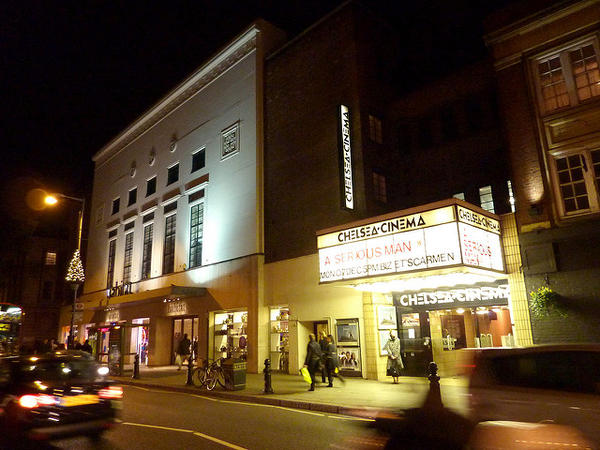 The Curzon Chelsea by Trash World

What could be better than enjoying open air opera in one of London’s most enchanting parks? The ruins of Holland House provide a stunning backdrop for summer performances of the likes of Don Giovanni, La Rondine and even an operatic adaptation of Alice’s Adventures in Wonderland. There’s even the option to pre-order a picnic to settle in and relax with as you enjoy your evening. 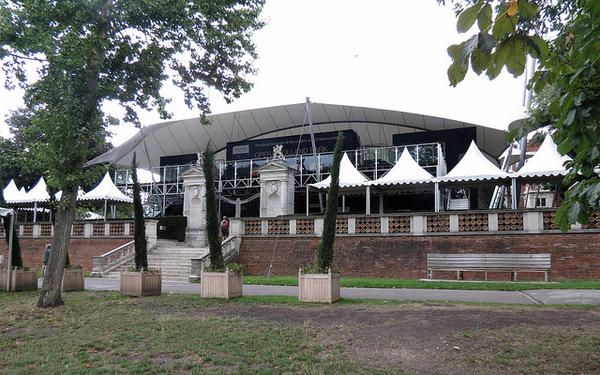