You could easily spend a week exploring them all in depth, from the imposingly beautiful Victoria & Albert to the starkly contemporary Tate Modern gallery.

While they all have a compelling range of permanent pieces and rotating collections, there always seem to be exciting exhibitions on the horizon. We take a look at the ones you don’t want to miss in 2015.

It’s the exhibition that we’ve all been waiting for. After the 2011 event in New York’s Metropolitan Museum of Art, London finally welcomes the Alexander McQueen retrospective back to the designer’s hometown. It’s the first and largest retrospective of McQueen’s work in Europe, and features a wide range of his distinctive and unique pieces. You’ll see his graduate work from 1992, and his unfinished 2010 collection, all presented in a spectacular style. 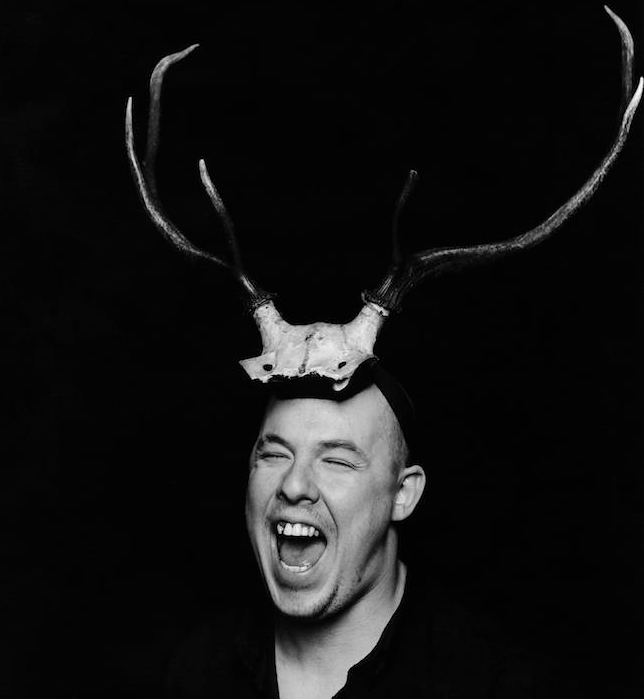 The television world is abuzz with the launch of Wolf Hall, the series based on Hilary Mantel’s novels about Cromwell and Henry VIII. The success has put the Tudors back on everybody’s radar, which is perfect timing for the National Portrait Gallery, and their exhibition ‘The Real Tudors: Kings and Queens Rediscovered’. The showcase will include portraits of all the well-known Tudor monarchs, allowing you a closer look at the iconic historical figures.

Back in the 1870s, the Impressionists were far from popular. One of the only men who believed them to be true artists was Paul Durand-Ruel, a Parisian art dealer. He took a gamble on a group of artists including Monet, Manet and Renoir, and history was made. This exhibition collaborates with the Musée d’Orsay in Paris and the Philadelphia Museum of Art, displaying 85 impressionist masterpieces, almost all of which passed through Durand-Ruel’s hands. 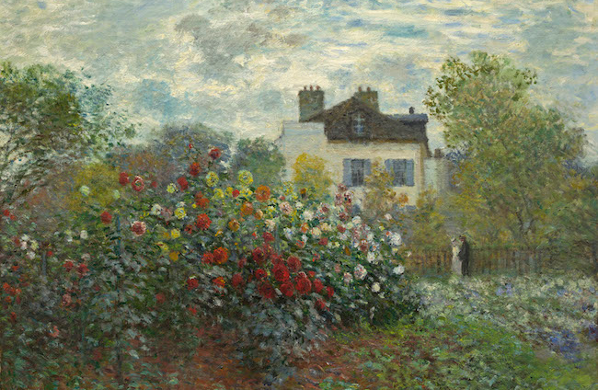 The Artist's Garden in Argenteuil (A Corner of the Garden with Dahlias), Claude Monet, 1873. Image courtesy of the Board of Trustees, National Gallery of Art, Washington, DC.

It’s the first exhibition of its kind in the UK, displaying a history of indigenous Australia through rare objects and artefacts. The culture of Aboriginal people and Torres Strait Islanders has continued for over 60,000 years, in a diverse environment. There are hundreds of native groups in Australia, who live in pockets across the land, all with their own customs, languages and traditions. It’s sure to be a fascinating and insightful showcase. 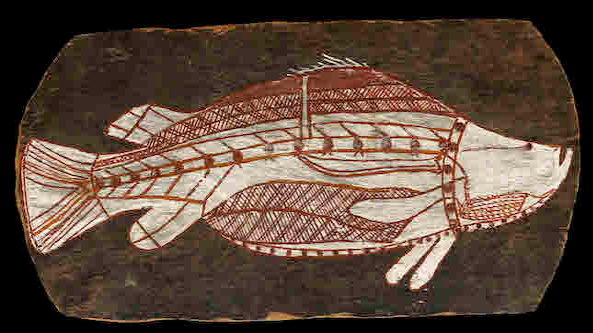 The Tate Modern is always home to an excellent array of artwork, in a building that you can amble through for hours. At the moment, there’s a moving exhibition focusing on conflict photography from around the world. In the 150 years photography has been around, the world has seen much conflict, and photographers have been there to capture the effects of war. Some of the pictures were taken decades after the event itself, some as they transpired. What results is a poignant and affecting exhibition.

Info: The exhibition runs at the Tate Modern until 15th March 2015. The Tate Modern is a 15-minute tube or taxi journey from The Bloomsbury Hotel. See  www.tate.org.uk 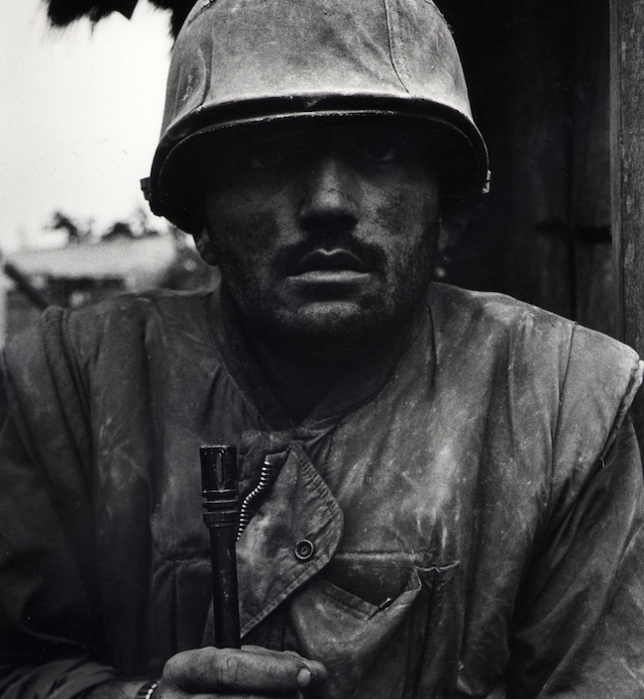