London has an abundance of stunning parks, some of which are located bang in the middle of the city. And what better way to enjoy them than by heading out for an invigorating jog?

Whether you’re a fitness fiend or just want to get out in the fresh air for a while, we have three of the best routes in London for you to explore. 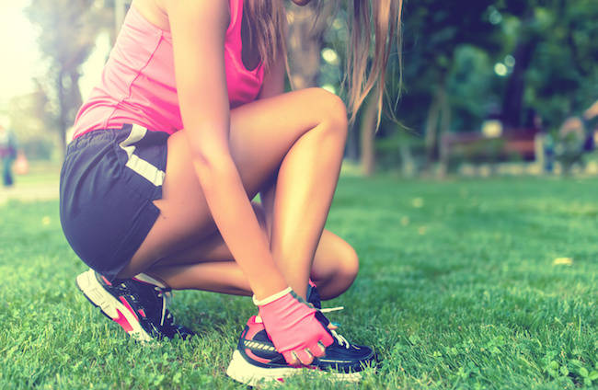 This route starts at the door of The Kensington Hotel and takes you all around the beautiful Hyde Park. If you were to complete the whole route, you’d run a total of 6.73 miles. But if you’re looking for a shorter jog, cut through the park at the half way mark (roughly where you’ll find exits to Lancaster Gate tube station) This shortcut will take you right along the lake, before passing the Serpentine Gallery and leading back onto Kensington Road and Queensgate, which leads you back to The Kensington Hotel.

Regent’s Park is one of the finest in London, with canals, boating lakes, gorgeous gardens and even its very own zoo. It’s also a great park to run around, as it’s large enough to provide variety and plenty of open spaces, but easy to tackle in a pretty short jog. This route is just under 4 miles in total, and takes you through the middle of the park, on perfect running tracks and over pretty bridges. It starts from the Baker Street tube station, making it the perfect route to try from The Marylebone Hotel, which is an easy 0.6 miles away.

If you’re unfamiliar with the city, it can be a little intimidating to run on its pavements. But there are plenty of running clubs in London who welcome tourists. On Tuesday evenings, the London City Runners club run a 3-mile route along the Thames, passing a series of amazing sights; Tower Bridge, the HMS Belfast and Shakespeare’s Globe. As you run along the glittering Thames, you can catch a glimpse of the city at its finest, while supported by your fellow pack of runners. There are three speed groups, and you can join for free at  www.londoncityrunners.com.