Now that the holidays are over, take advantage of London’s less-hectic museums, galleries and cultural hotspots

Avoid the seasonal crowds and take your time to amble through quiet art galleries and peacefully muse around the shops. The Doyle Collection has you covered with a list of London’s best attractions…

If your trip to London involves a relaxing stay at The Bloomsbury hotel, housed in an impressive 1928 Sir Edwin Lutyens Grade-II listed building, there are plenty of places to visit nearby. After a delicious breakfast of pastries, eggs, and avocado at the hotel’s restaurant Dalloway Terrace, make your way south towards the iconic Somerset House. Located in a spectacular historic palace, this arts centre welcomes 3 million visitors each year and hosts many contemporary art installations and performances. This month catch the installation titled ‘Good Grief, Charlie Brown!’, bringing the work of cartoonist Charles M. Schulz from the well-loved Charlie Brown stories, as well as many artists who have been inspired by his work. Or, if the great history of Somerset House interests you, take a tour of the building, with intriguing information about the Tudors, the Georgians and twists and turns through the building’s stairwells. 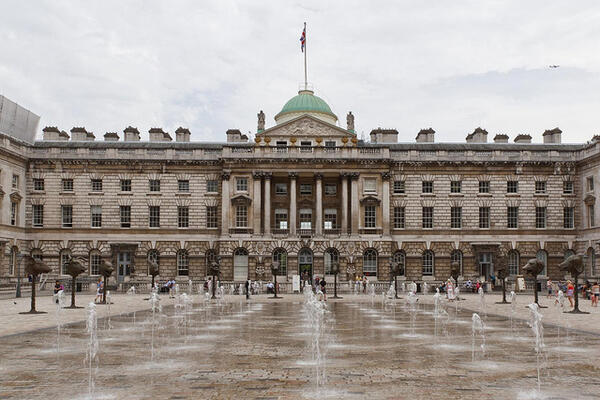 Also a short stroll from The Bloomsbury, you’ll find The Royal Opera House sitting in the heart of Covent Garden. January welcomes new thrilling performances of Tchaikovsky’s opera ‘The Queen of Spades’, based on the short story by Alexander Pushkin. Watch and listen as bold choruses and stunning duets enchant you well into the night. Also not to be missed is Richard Eyre’s performance of Verdi’s opera ‘La Traviata’ as well as numerous dance performances from ballerinas around the world.

Other attractions to enjoy from The Bloomsbury include the Dominion Theatre, Poet in the City and the Royal Society of Literature.

Staying at The Marylebone hotel means you’re close to some of London’s most popular cultural hotspots and shops, promising to keep you occupied during your days spent in the city. If you’re visiting with children, head to the north of The Regent’s Park to ZSL London Zoo. Spend the afternoon watching monkeys swing from the trees and the tigers laze around. To get up close and personal, you can also book the incredible Meet The Animals Experience. Choose from meeting meerkats, giraffes or penguins, or even become a keeper for a day! Led by a zoo keeper host, the package includes a guided tour, a variety of animal encounters and lunch. 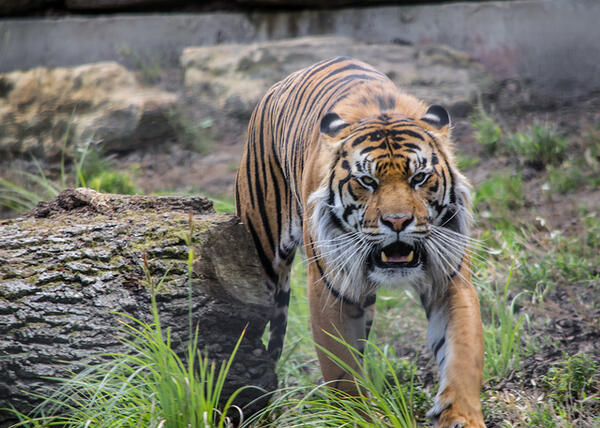 If shopping is more your thing, spend a morning at nearby Selfridges, where you’ll find an array of designer clothes, shoes and bags, a home and tech department, jewellery and an aroma-filled food hall. Shop until your legs can’t take it anymore and your arms are full of the signature yellow Selfridges bags, then retreat to one of their delicious restaurants including Brasserie of Light or the French bistro, Aubaine.

A stay at The Kensington isn’t complete with a trip (or three) to the many nearby museums and landmarks. After a lazy morning in the hotel’s Drawing Room, amble over to the Victoria and Albert Museum. The world’s leading museum of art and design, the V&A holds over 2 million objects and artefacts within its walls for you to discover. Spend your time working your way through its 145 galleries, packed with art including textiles from Asia, jewellery from South America and medieval objects from Europe. Also, take advantage of some of their ever-changing exhibitions to discover something new.

Next up should be a visit to Kensington Palace, a royal residence since the 17th century. Currently the official residence of the Duke and Duchess of Cambridge, the Palace’s State Rooms are open to the public to explore. Then, in the evening, after a delicious dinner at Town House at The Kensington, book tickets to see an extravagant and captivating performance at the Royal Albert Hall. 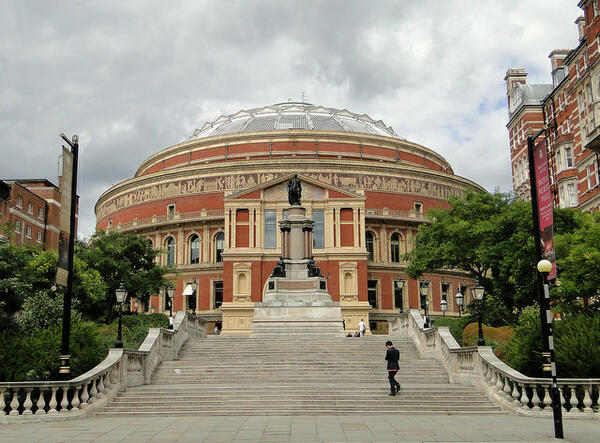 Talk to your hotel concierge for more details on these venues and for last minute deals or offers.