Some of London's best and worst kept outdoor secrets

Whether you’ve had enough of London’s major parks, or just prefer to enjoy your outside space off the beaten track, we’ve put together our some of our favourite lesser known outdoor spaces for you to sit back, relax and enjoy the summer weather 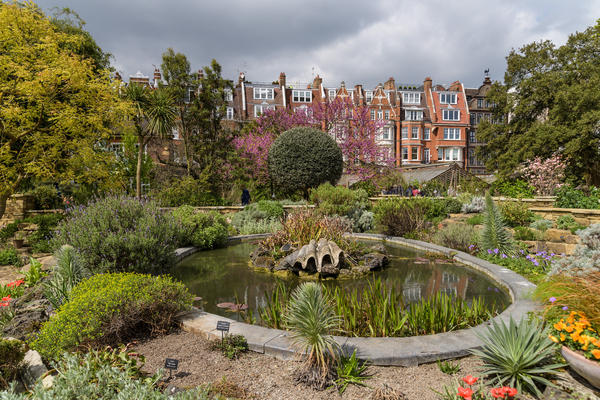 Founded in 1673, Chelsea Physic Garden is tucked away from the hustle and bustle of fashionable Kings Road, just a short walk towards the river from The Kensington. One of London’s most fascinating, yet lesser known parks, the garden is home to the world’s oldest rock garden, made up of stones from the Tower of London, and Icelandic lava brought up the Thames by ship in 1772. Now, the garden also plays host to Britain’s first garden of ethnobotany as well a delightful café, perfect for whiling away as summer’s afternoon. 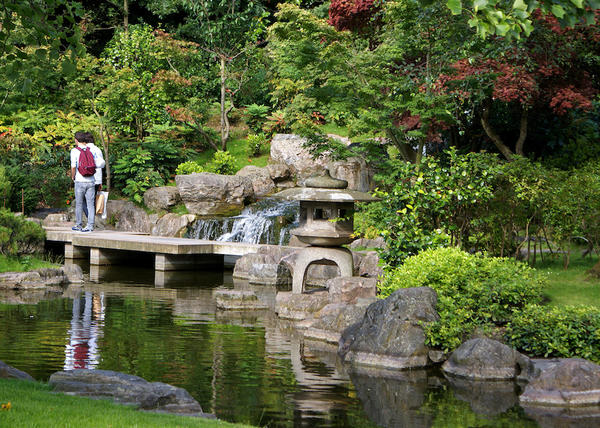 Head north west from The Kensington towards the iconic stuccoed houses of Notting Hill and Holland Park to find the Japanese Kyoto Garden. Probably one of London’s worst kept secrets, the garden was donated by the Chamber of Commerce of Kyoto, in recognition of the Japan Festival held in London in 1992. Keep a lock out for the famous peacocks, and the stunning koi carp in the pond at the base of the rock waterfall. 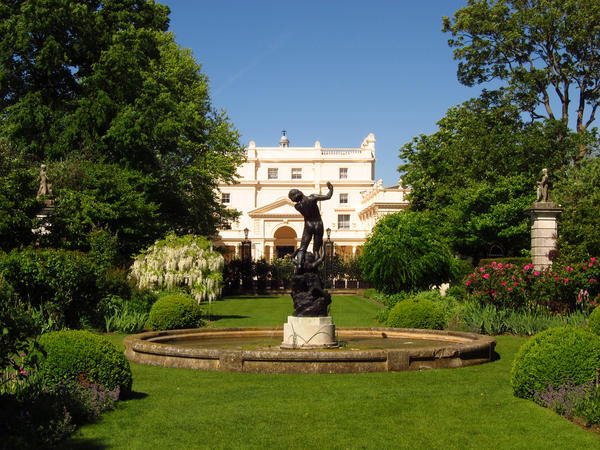 Whilst you will almost certainly have heard of Regent’s Park, the discreetly hidden St. John’s Lodge Garden on the Inner Circle of the park is a well-kept secret. This hidden gem is a must see to experience its rare examples of white Wisteria in tree form and just a few minutes from The Marylebone, it’s the perfect summers day out. 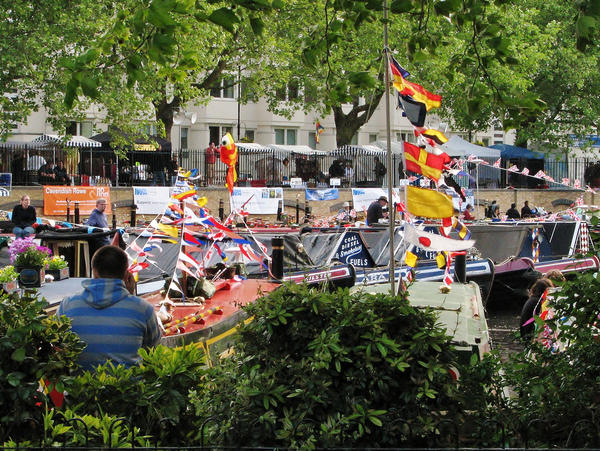 Rembrandt Gardens, in the heart of the affectionately named ‘Little Venice’ on the border of Paddington and Maida Vale, was created in 1975 to commemorate the 700th anniversary of the founding of the city of Amsterdam (the ‘Venice of the North’). The beautiful collection of 5000 tulips and 500 hyacinths make this little-known oasis the perfect place to watch the boats go by on Browning’s Pool 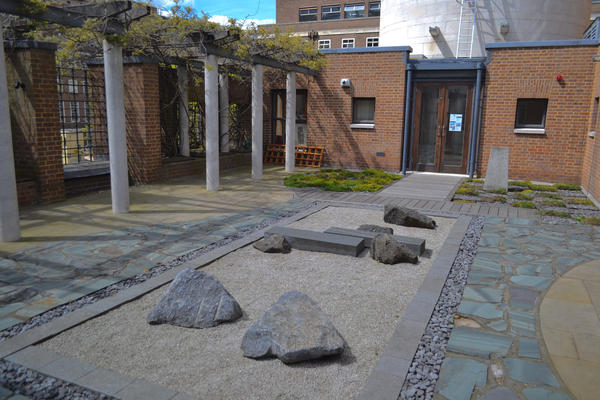 Just a stone’s throw from The Bloomsbury, on a roof on the corner of Russell Square above the Brunei Gallery, sits a little Japanese oasis away from the hustle and bustle of the city. Built by the University of London’s School of African and Oriental Studies during their Japan celebrations in 2001, the garden is dedicated to Forgiveness and is open to the public Tuesday to Saturday 10.30am to 5pm. Perfect for getting away from it all. 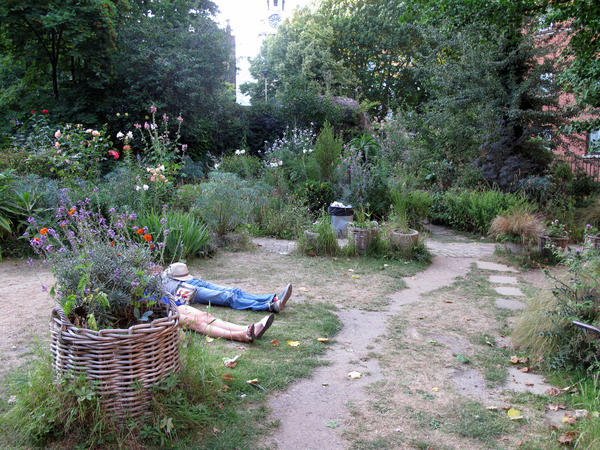 The Phoenix Garden by Duncan C

Nestled between Covent Garden and Tottenham Court Road, The Phoenix Garden was created on the east side of Stacey Street on a site which had been bombed during the Second World War. The garden is entirely managed by volunteers, and has won numerous awards since it was created in the 1980s.